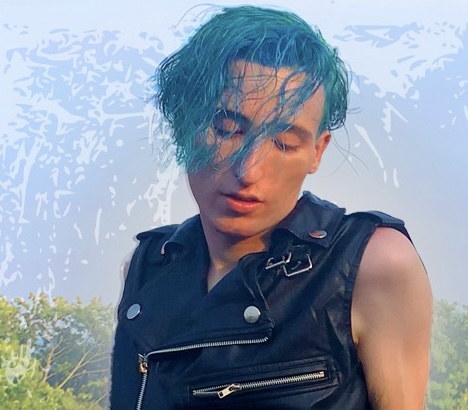 Aaron Sand is an extremely versatile artist. He’s a songwriter, actor and model, showcasing that he knows how to engage an audience, and at age 22 he’s now making major waves in the music industry. He’s got an incredibly versatile and distinctive voice that marries well with his emotionally-penned lyrics, in which his audience can find solace in.

His latest single ’Still Here (For Dad)’ showcases this sound in abundance. Emotionally penned at it’s core, this song was written for his late father who passed away in the 9/11 attacks. Aaron has decided to show his vulnerable side in a hope it can help inspire others. An emotional piano line provides the perfect canvas for violins to ebb and flow in-between, creating swirling melancholy melodies. On top lies his vocals – emotionally penned and impactful – narrating his lyrics perfectly.

Aaron tells us: “I hope that by releasing this track, I can help others who’ve either lost someone in the attacks or really just in any situation. I hope that this song is something that people can relate to… something that will let people know they aren’t alone and give them the strength to keep going. While it was written for my dad and it’s extremely personal to me, I definitely feel like it’s something that others can relate to as well, and it’s something I feel people should hear because it can really help them. I also really hope that people buy it, stream it, add it to playlists, and share it, because I’m donating 50% of the proceeds from this song to the 9/11 family/tribute center which has been struggling to stay open, and every cent counts.” Whilst the track provides a fantastic, safe space for his audience who are struggling to find solace in, it’s also important to note that the 9/11 Tribute Museum requires his audience’s full support also – the link can be found here.

The future looks bright for Aaron however. His collaborations with fantastic producers are allowing him to express himself fully in his music. At such a young age, we cannot wait to see where he’ll take this. 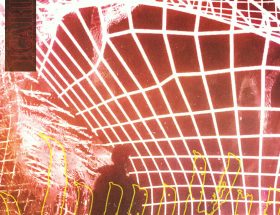 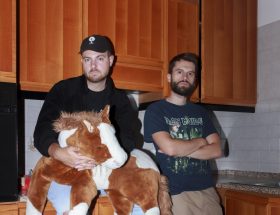