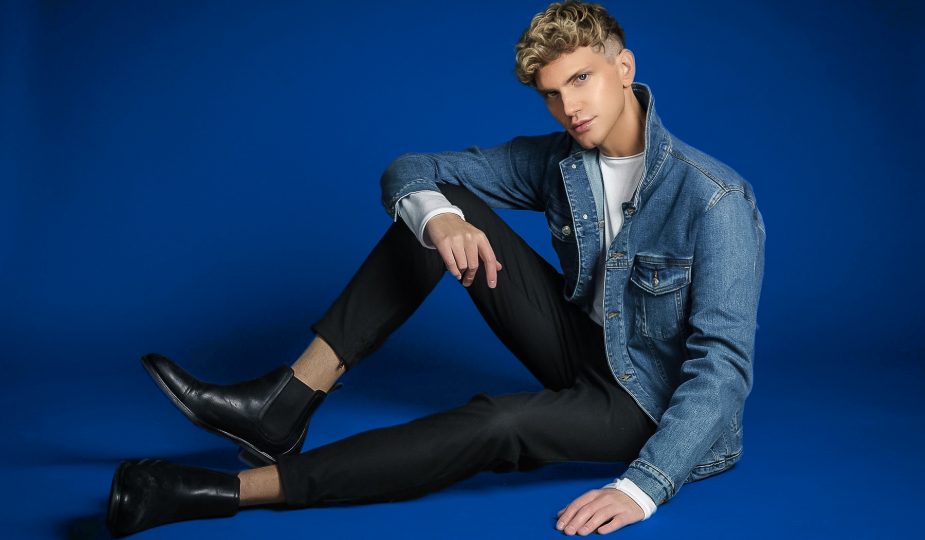 Making his emergence onto the music scene last year with his debut single Fire, Los Angeles based singer-songwriter Alex Shera has been captivating listeners around the world with his well-groomed style of pop music that draws upon themes such as fame, love, heartbreak, with finding your true self being the cure. Hailing from San Diego, Alex head to LA at aged 17 with a desire to immerse himself in the fashion and entertainment world; quickly interning with celebrity photographer Alix Malka and assisting stylists Elizabeth Stewart and Johnny Wujek before eventually developing his own client list that included Marshmello, Jack & Jack, Pia Mia, Cody Simpson, TYGA, Zara Larsson and more. A dazzling creative force, he soon began putting pen to paper and honing his craft as a songwriter and artist. And now, he is back with his sophomore single Blue Nights.

Today, Alex returns with the release of his sophomore single Blue Nights. Opening the track is a vibrant instrumental and addictive guitar line that runs throughout the song. With a rhythmic pop-led melody, infused with some subtle synth/ electro elements, the track gives off a positive and up tempo energy; perfect for the warm summer months ahead. However, juxtaposing the infectious and uplifting energy is an honest vulnerability that adds a new layer to the song. And alongside the release of Blue Nights, Alex also debuted a brand new music video to accompany the single. With cinematic visuals and captivating montages, Alex takes the viewer on a late-night Los Angeles journey, showcasing different spots of the city under the darkness of glimmering city nights.

“The song explores the tug of war between heart and mind. That situation where you doubt yourself and then almost enjoy the feeling—or temptation—of not knowing what the other person is really thinking and if they will make a move or not. At the end of the night, I would end up alone with my thoughts and feelings and it’s almost like being addicted to that lonely deep blue feeling of love never gained but never lost.”

As Blue Nights marks the start of an exciting new year for Alex, keep up with him and his musical journey on all his socials: 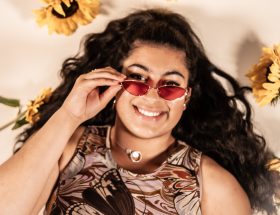 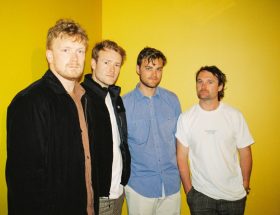 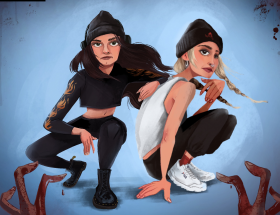