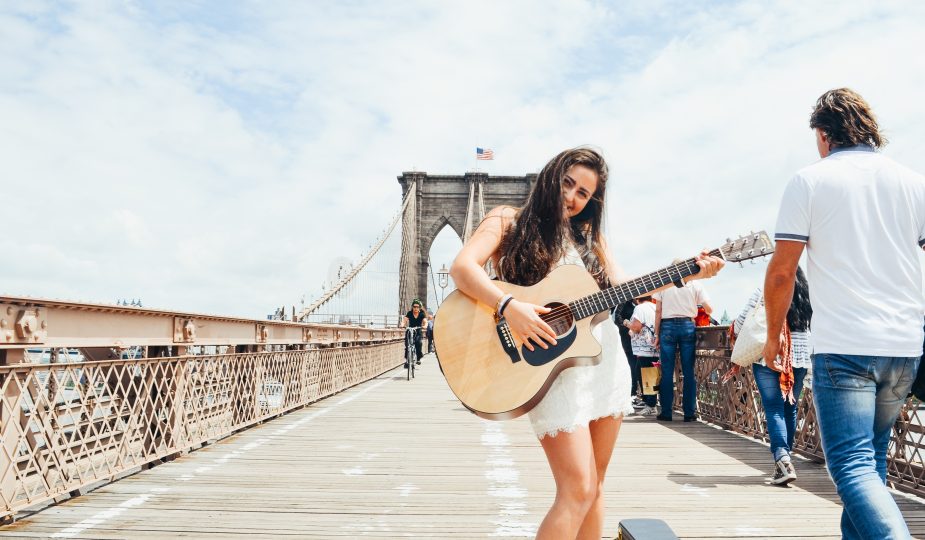 Having earned many accolades along with credits with Anna Eisch’s “Personal Problem” and Jennie List’s “Fall This Hard,”  a 23-year-old singer/songwriter from New York, Alexa. is frequently highlighted in publications as an up-and-coming singer/songwriter. Garnening substantial attention and plays on terrestrial and internet radio stations, Alexa’s portfolio contains hundreds of songs in a range of styles and genres, including her hit “Just You and Me (Remix),” which has been streamed over 50,000 times, and her single “Still Yours,” which went viral on TikTok. On her new track ‘Twenty-Something,’ Alexa. is honest and approachable, portraying a poignant exploration of the person she has become against her own expectations. Alexa’s gentle, soothing vocals provide emotional observations over delicate, stripped-back sounds, resulting in a pop sound that is both chart-worthy and wholly her own.

With has performed in a variety of venues across the country, including The Bitter End, Bowery Electric, Mercy Lounge, and the Reel Harmony Songwriter Festival, Alexa has already received numerous accolades, including an American Songwriting Award and a Music City Songstar Award, and she is well on her way to gaining the recognition she so richly deserves. The new track, ‘Twenty Something,’ is now available for you to hear. 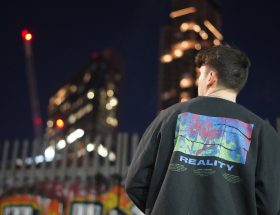