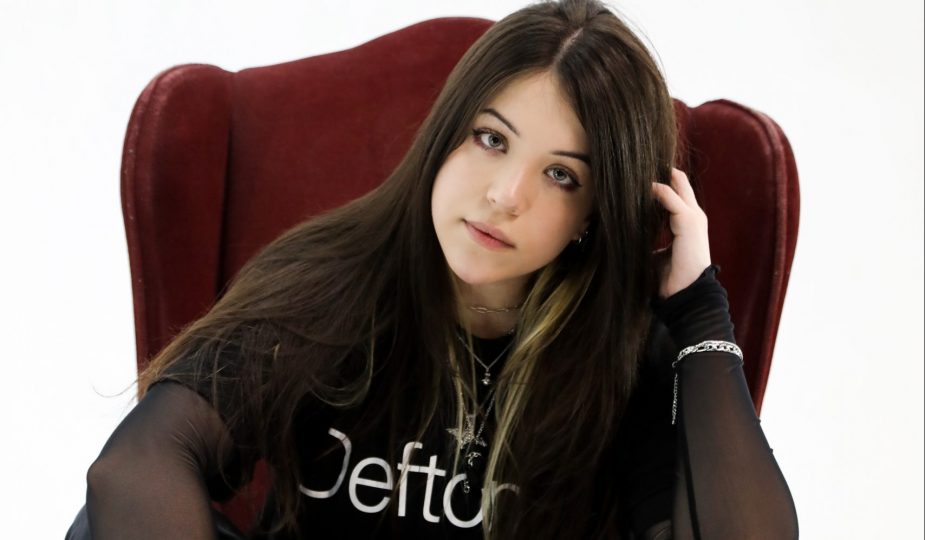 “Lose my mind, hope I don’t lose your love”

Born and raised in Chicago, now LA-based, alternative artist and songwriter Ally Nicholas has been making waves since the release of her debut single Feels Like Dying last year. Building on her steady stream of releases, Ally has already amassed over 600K streams on Spotify alone and is placing her mark on the music scene; building up an audience of dedicated listeners and supporters. Captivating audiences with her emotive and sultry alternative-rock inspired sound, the talented songstress is now back with her latest release, Bullets; delivering an intimate look into the struggles of dealing with mental illness while being in a relationship – something that many can relate to. At its core, the song is about the discord that’s created when you’re struggling and want to let someone in, but don’t know if you should or how. Showcasing her knack for producing relatable and immersive content, we can’t wait to see what she has in store for us next.

With a vibrant alternative pop-rock sound, the song brings us into the middle of a melodic and hypnotic soundscape that delivers the perfect backdrop and energy for the emotional, angst ridden narrative. A mesmerizing and intimate performance, that captivates you from the very first note, the hard hitting instrumental ebbs and flows as it brings you along with Ally in the wave of emotional turmoil she’s grappling with; with the ballad immersing you in a sonic landscape filled with poignant guitar-led instrumentals, before building to a high as the hard-hitting rock-led chorus comes in. A stunning release, Bullets perfectly captures the nostalgic vibe of early ‘00s alternative rock, while fusing it with a more delicate and emotional edge. To add to the release, Ally also delivered some stunning new visuals to go alongside the single. Produced by Diego Ferrera, the video perfectly reflects the ‘00s rock/grunge style and energy the song gives off, while bringing a modern vibe to it.

For more on Ally Nicholas, make sure to head over to her socials to keep up with all her latest news and releases. Perfect for fans of Billie Eilish, Kelsy Karter and Tate McRae, she is definitely one of 2022’s “one’s to watch” and no doubt has another incredible year on the horizon. 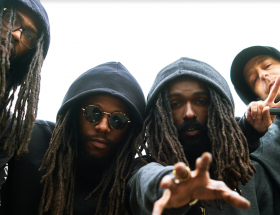 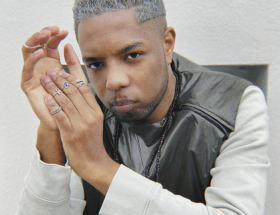 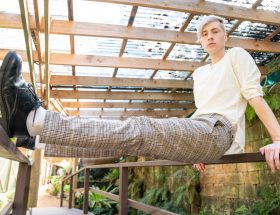