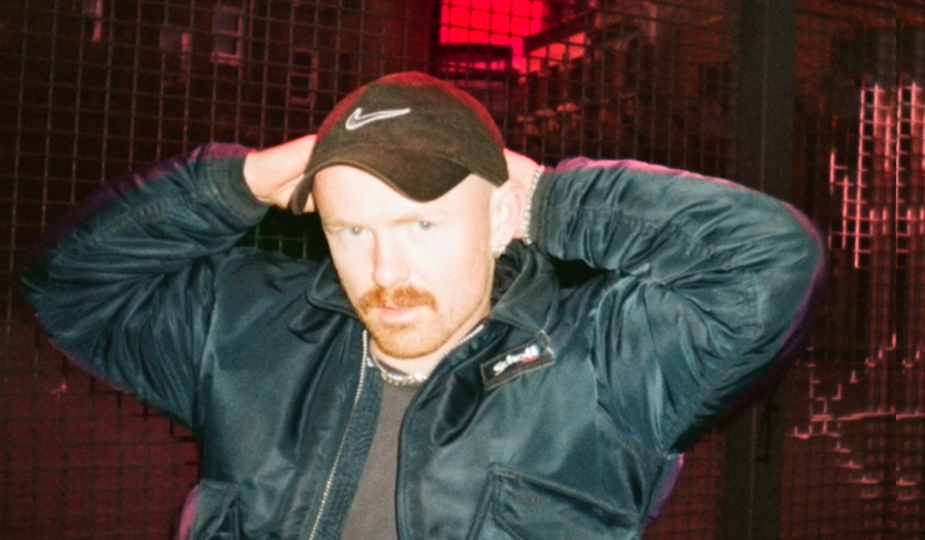 APW brings heartfelt R&B vibes in his latest offering ‘Junior Verde.’ Telling the story of watching a lover chase a dangerous lifestyle, the single features his infectious vocals laced with emotion, fluctuating with the warm, R&B and Jazz inspired music.

Discussing the new single further, APW shares: “The track’s inspiration comes from watching my ex chase life on the hedonistic treadmill, never satisfied. Then hitting up his dealer “junior verde” for a high. The track’s sound is heavily influenced by the narrative, with the key changing after every chorus to represent another joint being smoked. I used Latin inspired percussion (as my ex is South American) and also grinder and lighter effects to create a soundscape underneath the lyrics, as well as creating some airy backing vocals.”

Originally from Manchester, this Queer, working class boy was raised on a diet of Stevie Wonder, Donna Summer and Kate Bush- leading to his love of R&B, Soul, Disco and Pop. Alongside a nuanced sound, made up of jazzy guitar melodies, grooving bass lines and dynamic beats, APW packs a punch with his dreamy harmonies and bitingly honest lyrics. 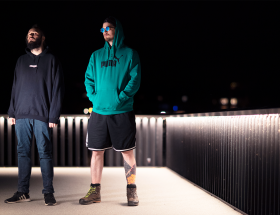 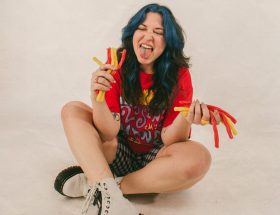 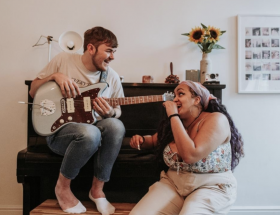