After an exceptional year in 2021, gathering over 9.5 million streams on three singles releases and acquiring massive social media followings, Beth has won hundreds of thousands of hearts. Having had her tracks placed on various Spotify playlists as well as having supported a pop songstress Sigrid, Beth carries a fresh addition to the pop scene with the song ‘No Hard Feelings,’ a feel-good pop breakup bop, featuring Beth’s raw and emotional vocals and delicate harmonies with interplaying melodic, plucky synthesisers and waves of lo-fi bass that will win your heart.

“Everyone has a song that got them through their worst break-up, usually one about how much the person hurt them or being ‘better off’ without them but my most painful break-up was completely civil and I never felt like there was a song for that. I didn’t hate the person, I still had love for them, we just weren’t right for each other and despite there being no hard feelings between us, the feelings were still really hard to deal with.”

Beth McCarthy’s music reflects her down-to-earth demeanour and endearing personality, and while we’re at it, encourages you to freely and harmoniously move on from a breakup! ‘No Hard Feelings’ is out now. 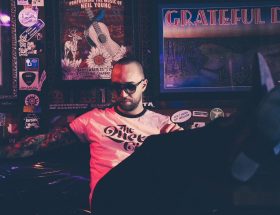 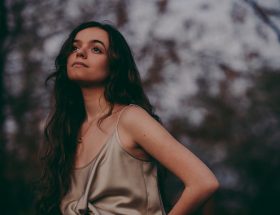