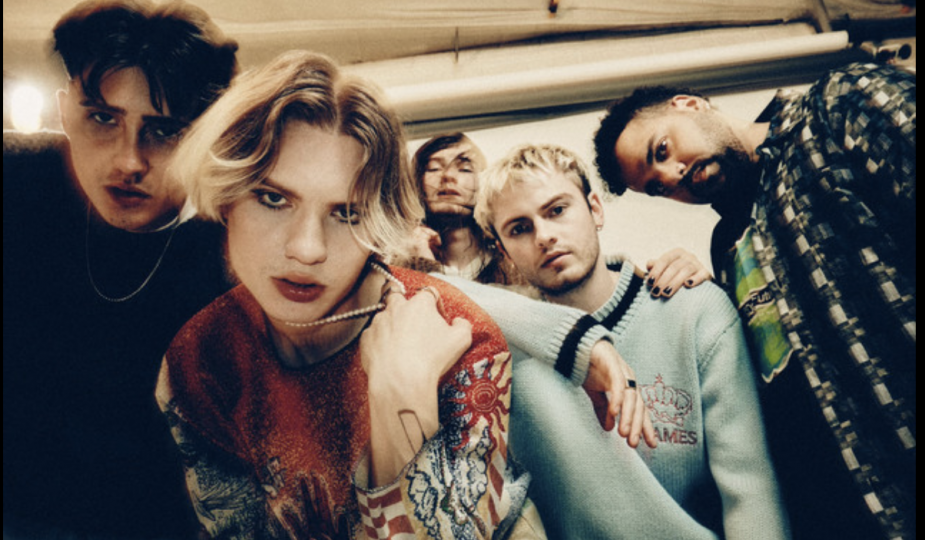 An incredible new band making their debut earlier this year with the release of their first single, perplexed, this September; in a few short months, the dynamic 5-piece, East-London-based group, Boy Bleach, have been going from strength to strength. Rapidly building up a dedicated fanbase and making themselves known on the music scene, in a few short months, they have already captivated listeners with their series of releases; the latest of which is their most recent single, LOVEU2X – which they dropped late last month. Exploring an array of themes, such as love and mental health – with the band’s anthemic music derived from the feelings of their generation’s shared anxieties, which include: self sabotaging thoughts, body image and the pressure of constantly gunning for greatness; they do this through their unique and enchanting blend of melodic electro and synth-pop based soundscapes, that feature pulsating beats and high-powered crescendos. Ending on a high note, and having had an incredible 2021 and musical debut, we can expect more fantastic releases from Boy Bleach as we head into 2022.

Their final, and third, release of the year; last month, Boy Bleach continued their series of 2021 singles with the release of their latest track, LOVEU2X. A vibrant and emotive release, the song brings us deep into an immersive soundscape that is sure to get you all in your feelings. Showcasing another side to the band’s sound and style, LOVEU2X gives off a gentle and ambient vibe, complete with their signature synth-pop elements, as they deliver a narrative all about a turbulent relationship and the tension and unease of being in a relationship and it having come to an end. Alongside the release, the band also dropped some stunning new cinematic visuals to accompany the track. Directed by David Ranson, the video perfectly reflects and depicts the restless ups and downs of a relationship, showcasing this in an ethereal, dream-like fashion as the visuals cut between a series of memories and emotive dance-led transitions. An incredible release from Boy Bleach, they continue to showcase their poignant and artistic skill and vision.

With another exciting new year ahead, Boy Bleach have certainly proved themselves as a sensational new artist, and one of 2022’s “ones to watch”. So make sure to keep an eye on what they have in store for us next; and to stay up to date with all their latest news and releases, make sure to find them on all their socials: 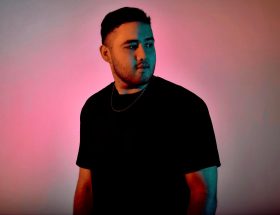 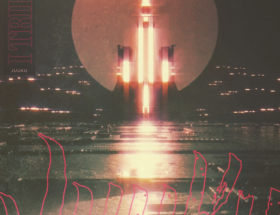 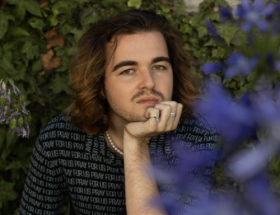