Skip to Content
Home Features Casey Lowry: The Year Ahead 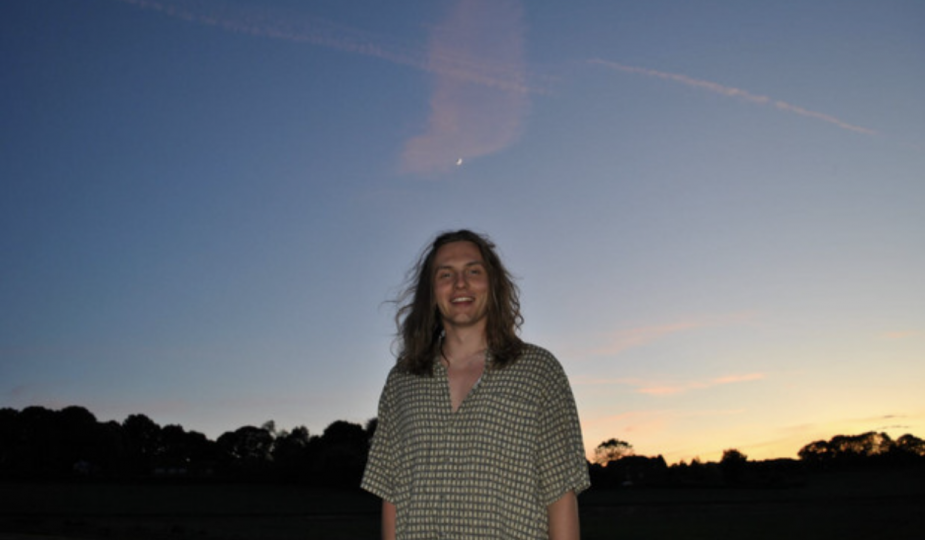 Hailing from Chesterfield, now London-based, indie artist Casey Lowry has rapidly become one of the most talked about artists, and continues to place his mark on the music scene. Since making his emergence in 2017 with the release of his debut single, Trampoline, written by Casey at only 14 years old, he has been captivating the attention of listeners all over with his easy going and buoyant indie sound and style. Having delivered a series of incredible series of singles and EPs over the past years, he ended 2020 on a high with the release of his latest track, Slow Pace; an up-tempo and uplifting indie bop, filled with the immersive guitar melodies and gentle vocals Casey has become known for. Despite no new music releases from him during 2021, he has no doubt given us a wealth of fantastic musical gems with his comedy songs and covers on social media. Now back with a bang, 2022 is set to be another huge year for Casey. With the release of his new single, We Had Everything, set for release later this month, Casey is also blessing us with some exciting live shows as he heads on a UK and European tour that kicks off next month. So with new music and live shows on the horizon, we can expect incredible things and an exciting year for Casey coming up.

To stay up to date with all the latest music and news from Casey, make sure to head over to his socials: @caseylowrymusic 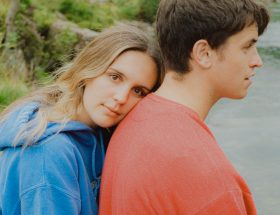 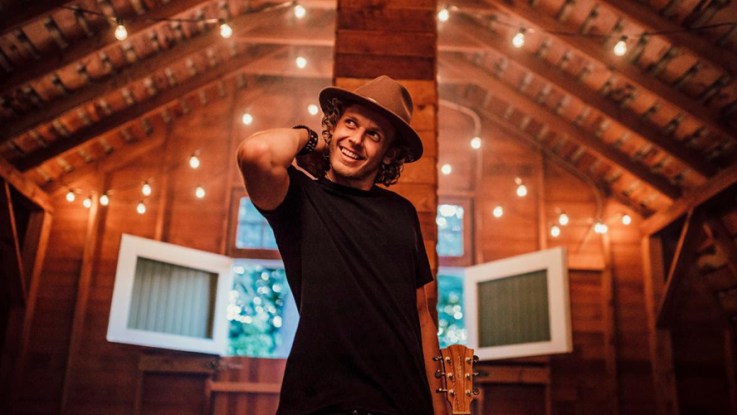 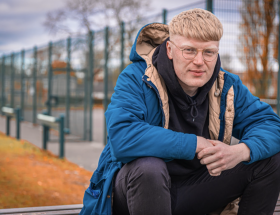