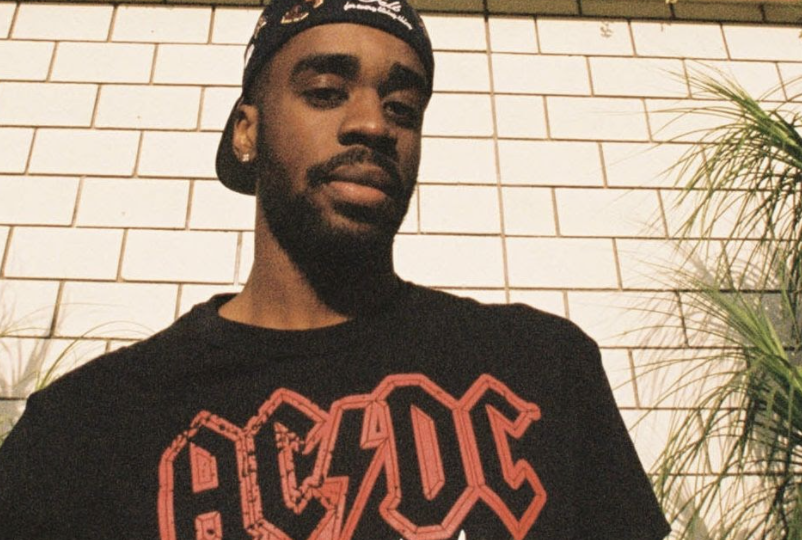 Chima Dior returns with his dark and dreamy new single titled ‘detached frvr’. The chilled hip-hop track sees dynamic beats and a melodic topline accompany Chima Dior’s smooth rap flow. He delivers reflective lyrics about distancing himself from relationships, with a catchy hook adding a subtle groove to the song’s lo-fi ambiance. Chima Dior has been evolving with every release, and this latest offering shows his potential to make it big on the R&B scene.

Chima Dior recently partnered with Symphonic Distribution, and ‘detached frvr’ marks his first release with them. In September 2020, he dropped his debut single ‘Still Jaded’ which garnered the attention of many blogs such as Earmilk and also A&Rs from indie labels. His debut EP of the same title dropped in 2021 and received support from KAZI magazine and Link Up TV. Offering up a rich fusion of R&B mixed with hip-hop, Chima Dior is looking to make a name for himself as the next up-and-coming artist to look out for with his genre blending music. 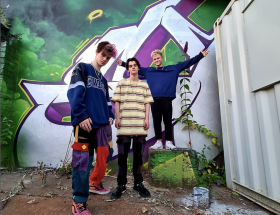