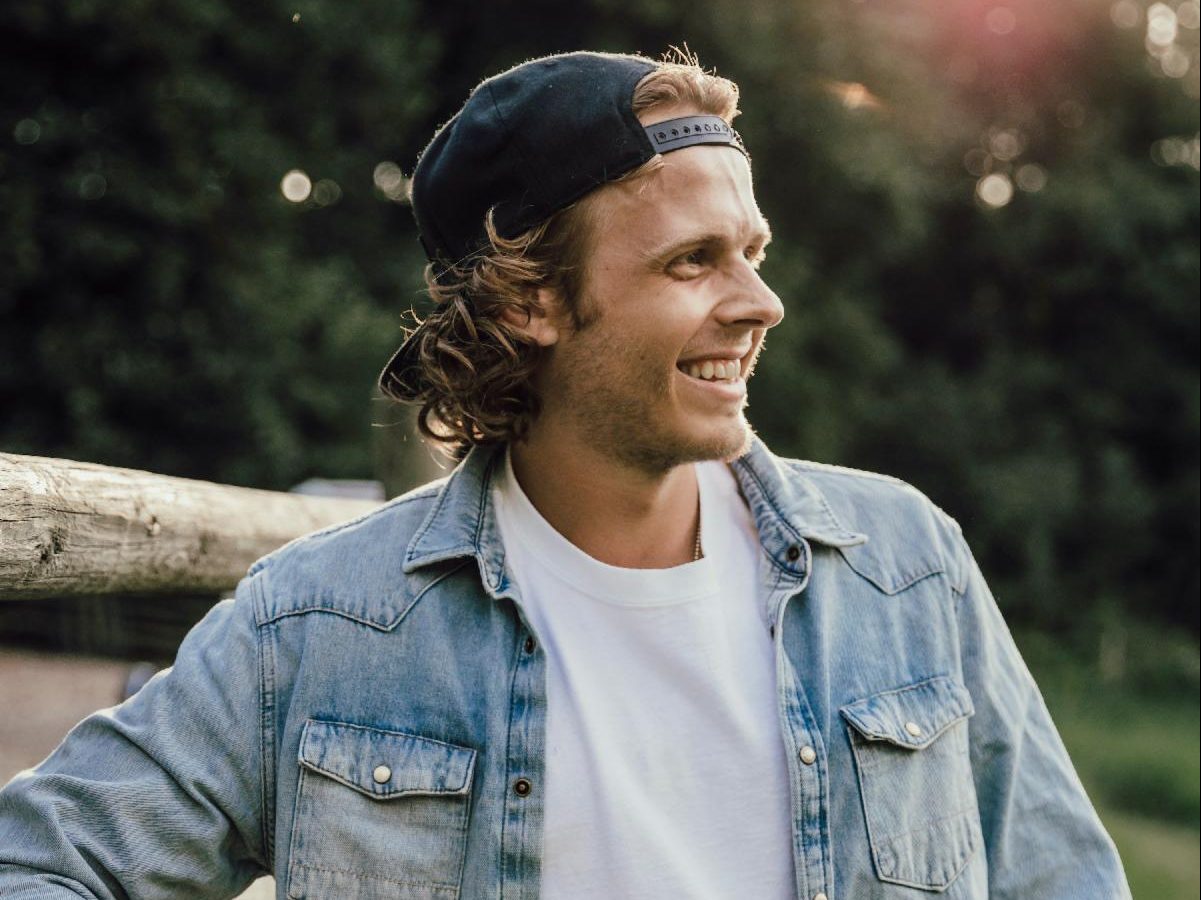 Following on from his recent single Love Made Me; Nashville singer Cole Bradley is back with another incredible track, with the release of his brand new song Jean Jacket – out this Friday. Debuting a more poignant and emotional side to Cole’s artistic style, unlike anything he’s previously released; the song is a stunning country ballad that highlights his versatility as an artist, and makes for a perfect addition to his rapidly growing discography.

As the song begins, we get a stunning and melodious guitar-led instrumental that takes us into the poignant and emotive soundscape of the track. Adding to the soft and delicate instrumentation, that runs throughout the song, are Cole’s vibrant and emotive vocals that flow effortlessly across the gentle melody. And alongside this new single, Cole is also poised to release a new music video for the song, which is set to drop later this month!

When talking in more depth about the overarching meaning behind the song, Cole explains “The overall message of this particular track is the importance of “walking away with dignity” after a messy breakup. We have all been through difficult break ups or heartbreaks in life but I have found that one of the most important things you can do when this happens is to walk away with some self-respect. The song itself is produced very organically which fits with the sentimental message”.

To keep up with Cole, and all his latest music news, find him on all his socials – @playitCole – to be the first to know when he’s back his next fantastic release! And for more on his previous single Love Made Me, head over to our earlier post on the track, here. 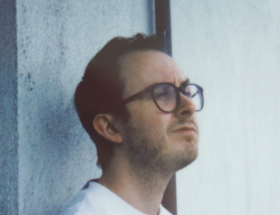 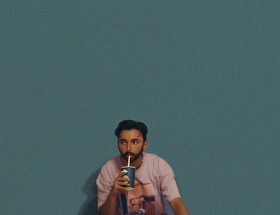 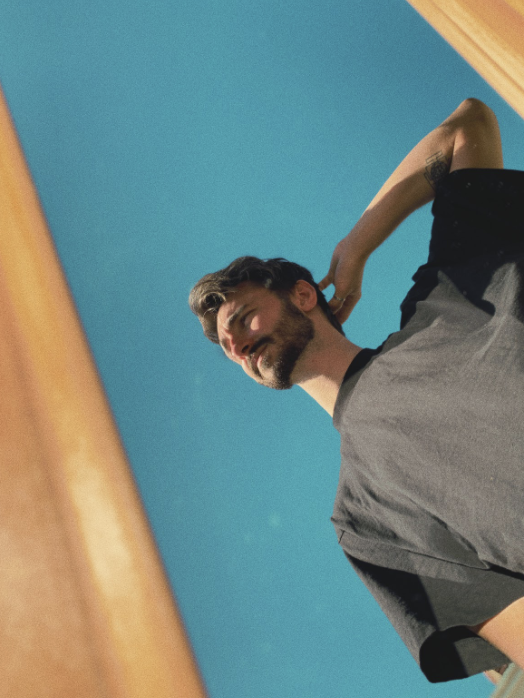