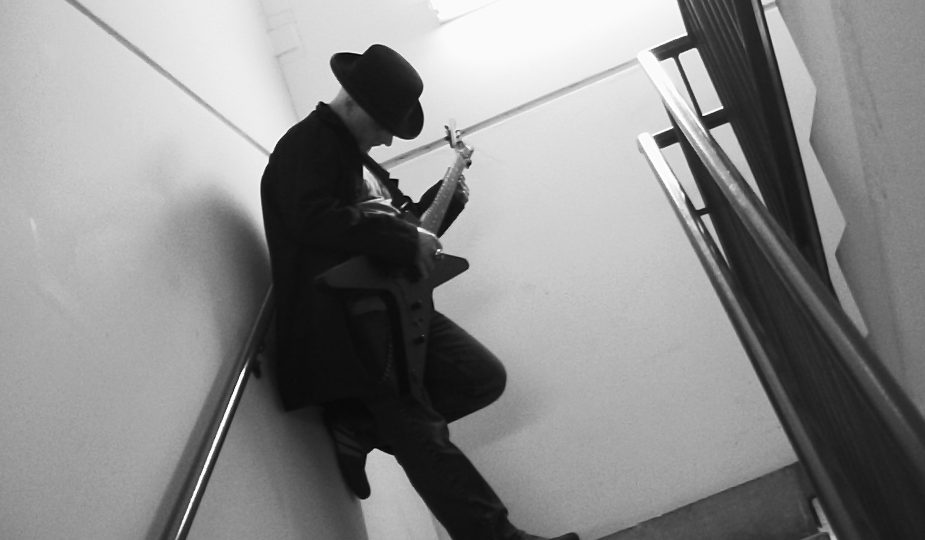 Defective Monk is committed to creating a unique and signature sound that merges together electronic and rock. His latest release “Devil’s Child” does just that. The track features a colourful melting pot of thrashing drums, overdrive soaked guitars, impactful synths and irresistible vocal lines. Vocals work hand in glove with with well-penned lyrics, and the whole release will pick you up and throw you into his musical world.

Speaking about the release, he says: “My release, “Devil’s Child”, is a collection of remixed songs, with three of the songs never being officially released until now. I intentionally released “Devil’s Child” during the Halloween and Day of the Dead holidays, since the songs on this EP are about horror, debauchery, and evil, to name a few. These songs are the starting point of my core music sound, and it has been the core of my sound ever since these sounds were created, written, arranged, performed by yours truly, Defective Monk.”

Defective Monk is on a mission to create a sound that pays homage to dance and rock, a sound that he calls “Anger Techno.” Musically his sound is very advanced, using multiple drum kits and digital synths fused with analog instrumentation to craft his sound. So choose your fate when listening to Defective Monk. Dance to it…! Head Bang to it…! The choice is yours! 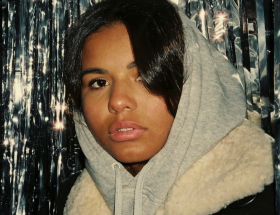 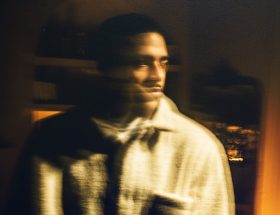 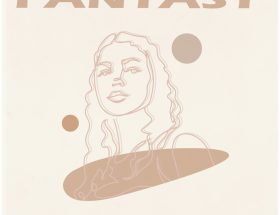