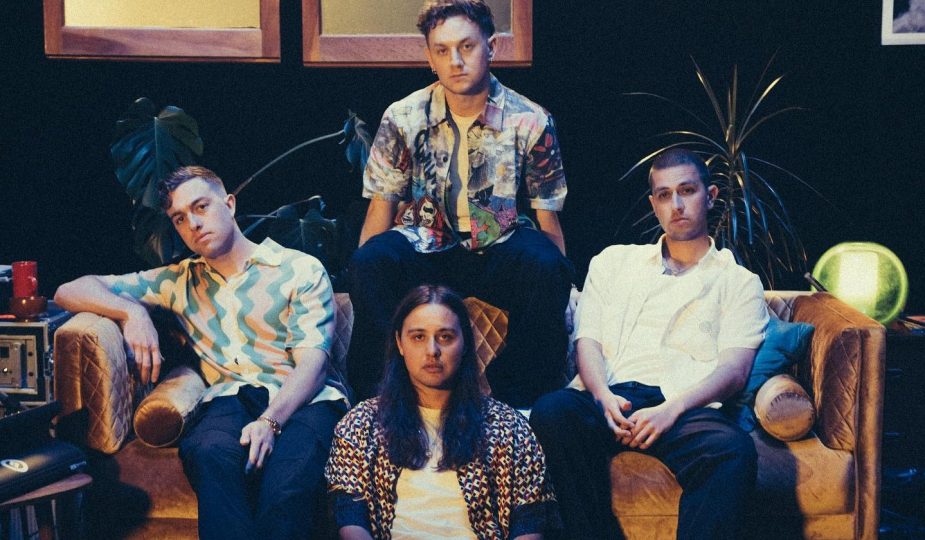 Back and better than ever after keeping fans eagerly waiting, New Zealand four-piece band Drax Project delivered their latest new release earlier this week on Friday. Their first extended project since their 2019 self-titled album, their brand-new EP, Diamond, follows on from their series of singles released earlier this year. A vibrant 5-track record, the EP features earlier singles Mad At You and Crazy, alongside some brand new hits that showcase the band’s exciting and ever evolving sound and artistry.

Bringing us the classic Drax Project sound we have come to know and love, Diamond also delivers a taste of something fresh and exciting; taking us into a new era of the band’s artistic style. Opening the EP with their previously released single Crazy, listeners are brought into an energetic and captivating soundscape that instantly makes you want to get up and dance. A fantastic song to kick off the record, this seamlessly leads into the first of the new singles, Fashion Sense.

Brimming with confidence, and a mellow lo-fi energy, Fashion Sense has a rhythmic percussion beat running throughout that entrances and captivates. Highlighting a difference side and energy to Drax Project’s typical releases, Fashion Sense has a unique groove to it that is impossible to resist. Following on from this, we have the second of the pre-released singles, Mad At You, before bringing the album to a close on two new tracks – Love In The Morning and Hollywood.

Two incredible new singles with high energy and rhythmic beats; many have been eagerly anticipating hearing the official version of Hollywood, with this fast becoming a fan favourite after being teased at several live shows. And alongside the EP release, the band also dropped a live video performance of Fashion Sense, that adds a new style and energy to the track and features the band having fun and vibing out as they perform the catchy new song.

An incredible new release from Drax Project, Diamond gives us another taste of their “can’t miss” sound and style, and a glimpse into what we can expect from the talented four-piece going forward. With nothing but classic Drax Project bangers, this new EP is certainly one you won’t want to skip. To keep up with the band and all the fantastic new releases they have to offer, make sure to head over to their socials: 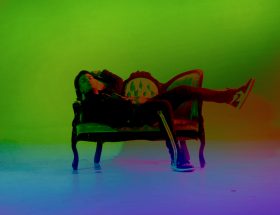 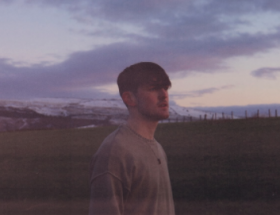 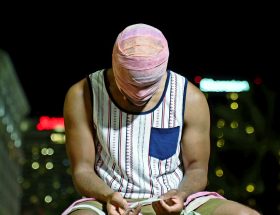