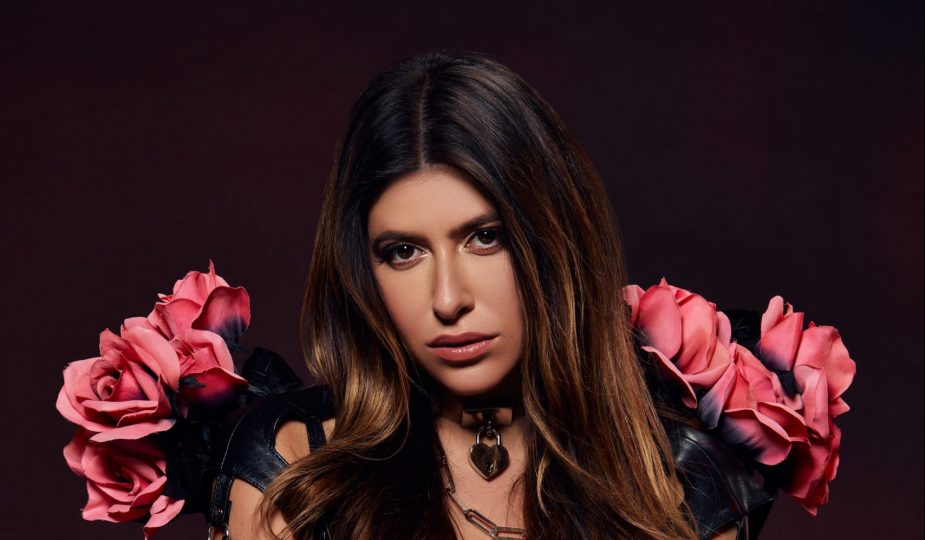 Ella Isaacson is quickly gaining the reputation as a rising star within her field. The New York native spent her childhood being influenced by the arts, spending her childhood creating songs which in turn helped shape her as a songwriter. Her music fully represents her with her lyrics providing a form of catharsis for her.  “I’ve always been an over-thinker, it’s my curse and my blessing,” she explains. “I’m not sure if there’s a moment where my brain really rests.”

Her latest single “Empty Seat” is a vulnerable yet infectious offering. The single showcases her unique and signature sound perfectly. Heartwarming synths ebb and flow between each other working hand in glove with understated guitar lines and angelic backing vocals. Lyrically the track is emotionally-penned and raw, with these lyrics coming wrapped up in pop sensibilities.

Speaking about the single she shares: “Loss of any kind is a hard feeling to put into words. When you have someone in your life one day and then they’re gone the next, the head and the heart can take their sweet time catching up. There’s a feeling of the way things are “supposed to be”, the future that was “supposed to happen” and then life goes on, as it does and you have moments where reality hit harder than you thought; from a place you used to go, a life event you get an invitation for, their coffee order from your local barista, or a package that shows up before a change of address has been processed … That’s what Empty seat is about. All those empty spaces in your life you didn’t expect, some you never even noticed until that person wasn’t there to fill it anymore.”

Amassing over 40 million streams so far, Ella has produced hits such as Ruins which peaked at #10 on US Viral chart and #30 on the Global Viral chart on Spotify. Even though the singer’s inspirations (such as Billy Joel) hail from her New York roots, she’s clearly touching people globally with her music and words. “There’s the you, you show to the world, and then there’s the version of you nobody really knows but only sees glimpses of. My music is a commentary on that duality and what that can mean for young people struggling to find themselves.” 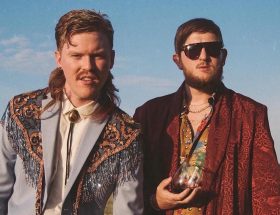 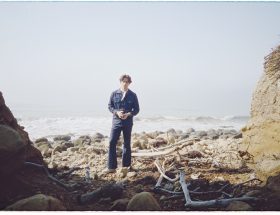 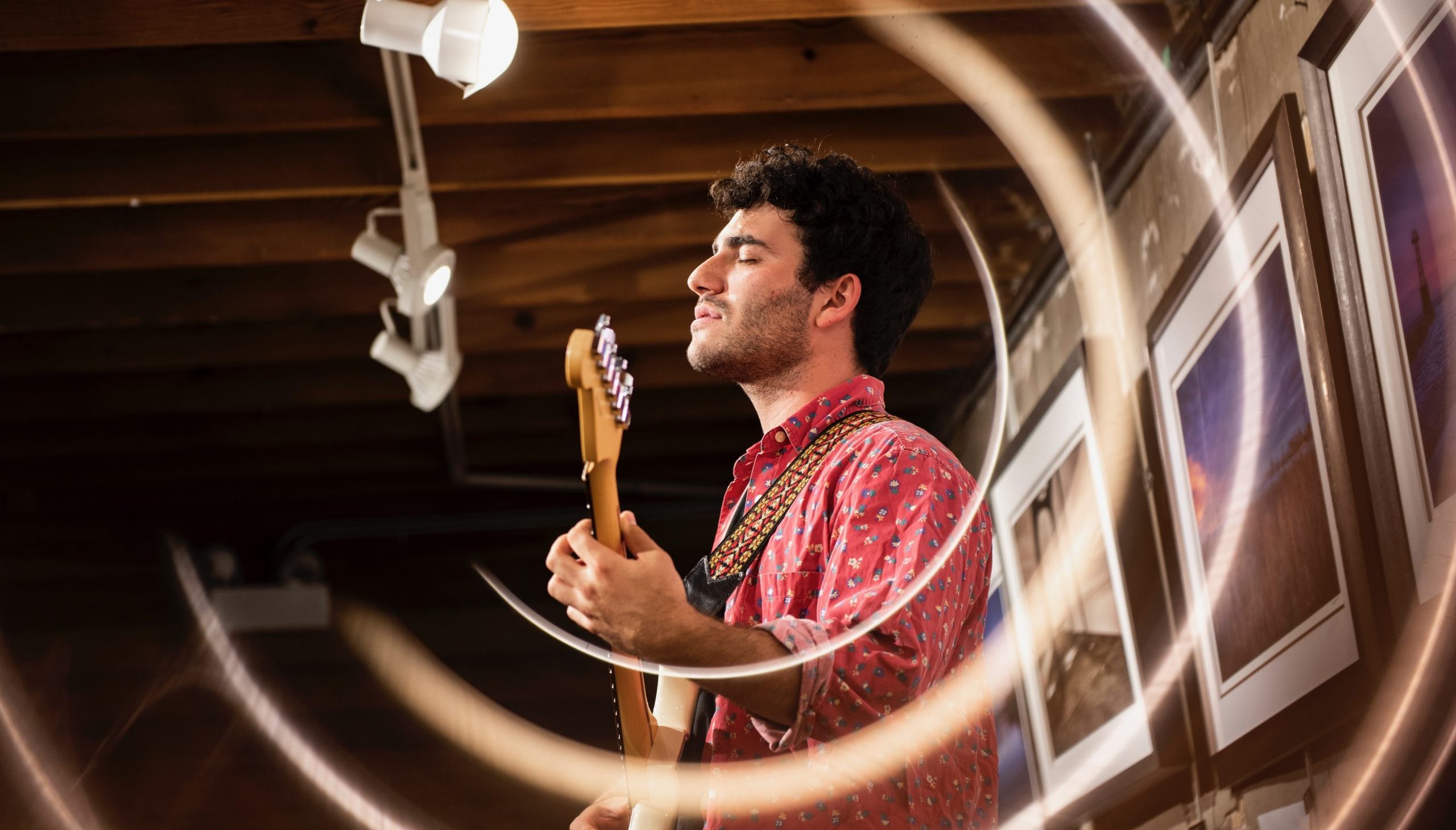