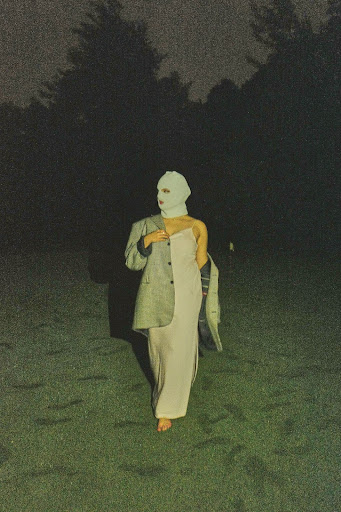 Elly has achieved so much already and hopes to keep pushing forward. Having grown up between LA and Vienna, it’s clear that different influences and cultures find their own place within her music which she’s been passionate about all her life. At 16 years old she took part in the ‘The Voice of Germany’ and afterwards came second in the televised Austrian Eurovision Song Contest qualifiers which spawned her a hit single. However after achieving so much at a young age, she’s now writing about the thoughts and worries of growing older.

Mixing attitude and humour in her latest offering ‘Robbed.’ Elly tries to mould all of her experiences together to create her own unique sound, lyrical narration and live show. She hopes people will relate and we feel as though they definitely will.

Speaking to us about the release she says: “I’m at the age when you first have to learn to stand on your own two feet. You become broke if you’re not careful and you always need a plan to keep things moving. This song is meant to make people who are going through this phase right now realise that they are definitely not alone. Everyone has been broke and money is a biatch. Trying to make the best of it and come up with something creative, for example rob a bank——just joking don’t not try this at home.”

With strong experience behind her, and some very exciting writing projects coming up in the next few months, she hopes to continue this journey forward and we want to be there to see it. 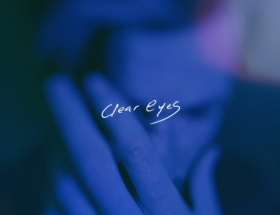 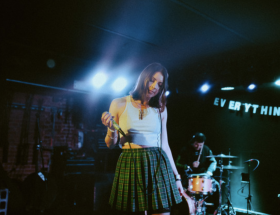 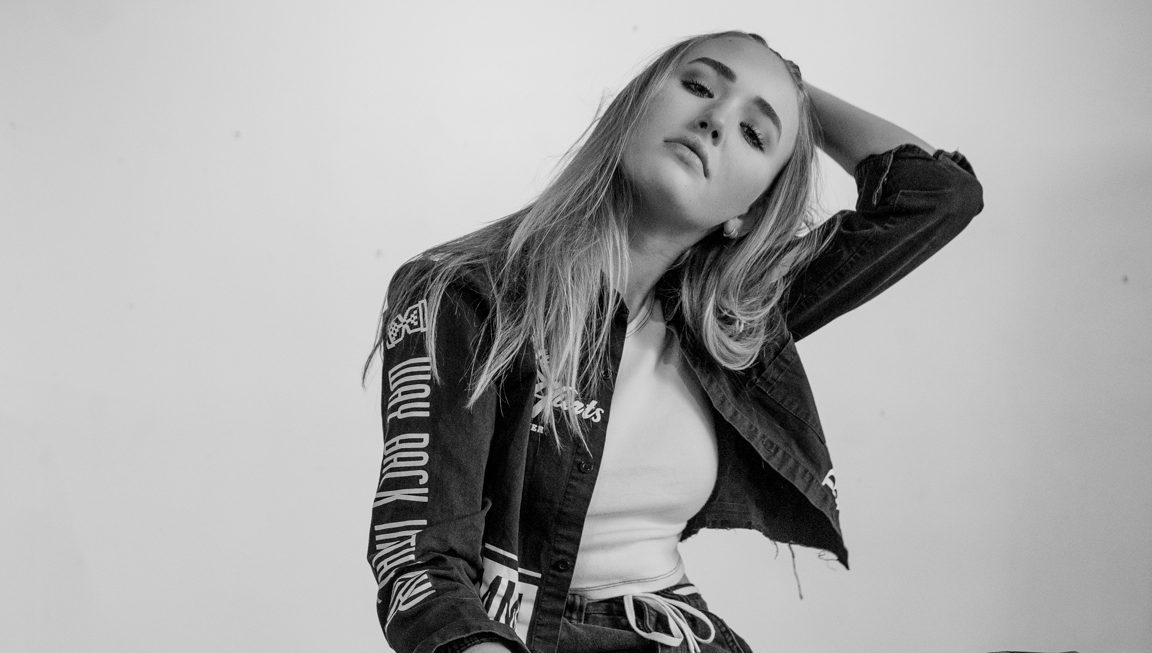