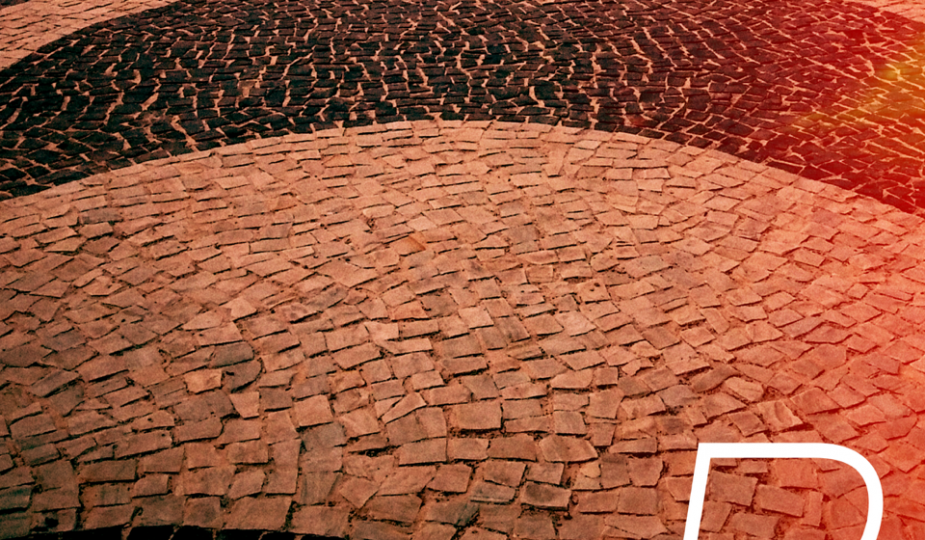 Originally making his mark with Bloco Electro, who spent the last few years touring the world with their infectious sound, producer Electrohed is now branching out on his own and unleashing the electrifying new single ‘Back To Rio’.

With its carnival flavours and bossa nova grooves, ‘Back To Rio’ is a wonderfully fresh and dynamic release. Keeping the vibes high and the energy unstoppable, this is one that you will pull you out of your seat and have you dancing like a loon in no time.

Adding about the track, he said, “Lockdown gave me the time to go back through a bunch of recordings and tracks that I’d been too busy to finish and release and to listen to them with fresh ears. Working on the OSP remixes and recording Indian percussion tracks for Johnny Kalsi and Afro Celt Sound System gave me the impetus to finish some mixes and get them ready to release.”

“Back to Rio features some samples I recorded watching Botafogo play at the Maracana in Rio de Janeiro and the A side of the new Global Beatbox 2 album features field recordings collected on the streets of Salvador de Bahia, Brazil and the streets and subway of New York City mixed with live drums and percussion and old skool beatboxes.”

‘Back To Rio’ is available to stream now, with the b-side from the release dropping later this year. 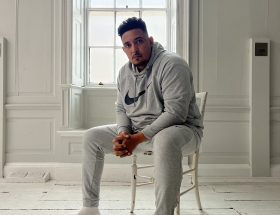 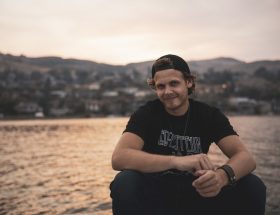 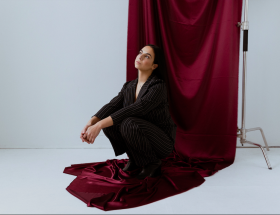