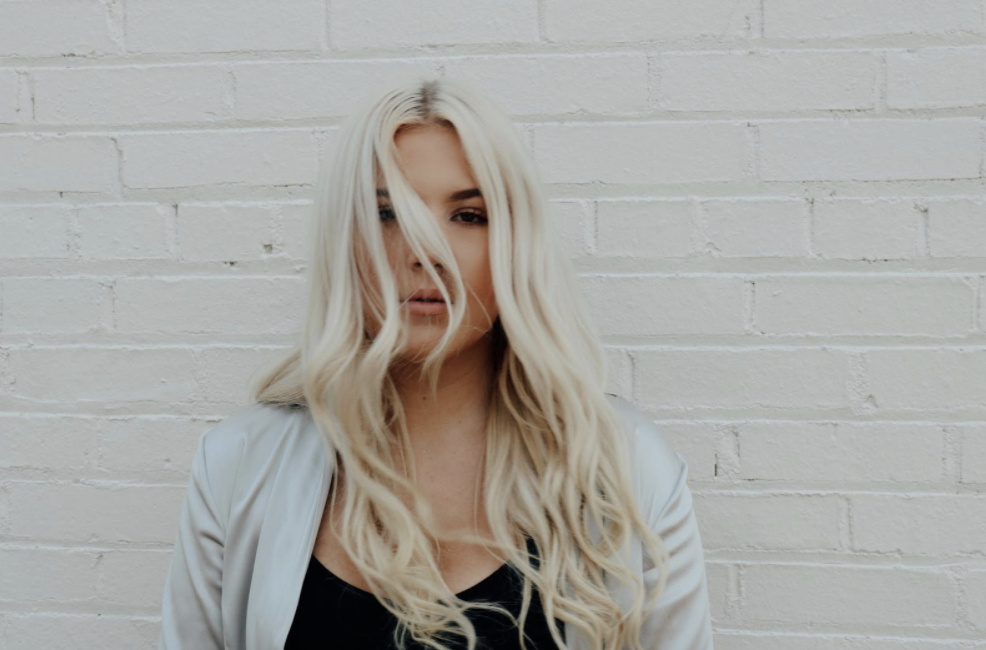 Blending heartfelt, soul-tinged lyrics with dance-infused pop, Kirby creates music that explores the full intensity of human emotions. Kirby’s powerful vocals have landed her recognition as a John Maxwell Rising Star and as Jezebel Magazine’s songwriter of the year; soon after, she made it in the American Idol Top 60. Kirby was a top three contestant on Showtime at the Apollo with Steve Harvey, and she has also made appearances in All Access, Talent Magazine, and Sounds Like Nashville. Though Kirby has international aspirations, her heart lies in Atlanta, where she regularly volunteers her talent to local non profit organizations.

Here’s what Erin had to say:

“‘Practice Girlfriend” is an upbeat pop song that I hope makes other girls feel empowered. The lyrics tell the story of a real life dating experience of mine, and stresses not settling for anyone that does not treat you how you deserve. This boy I was talking to used used to tell me that it was okay that he was seeing someone else at the same time because she was just his “practice girlfriend”. I was telling Nate Flaks and Noah Longworth (who co-wrote and produced the track) about the situation, and this upbeat pop song is what naturally arose; I hope it is able to be a supportive anthem to some.” 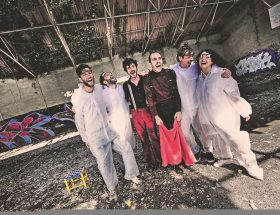 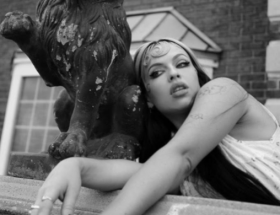 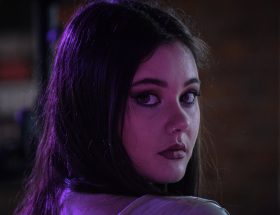