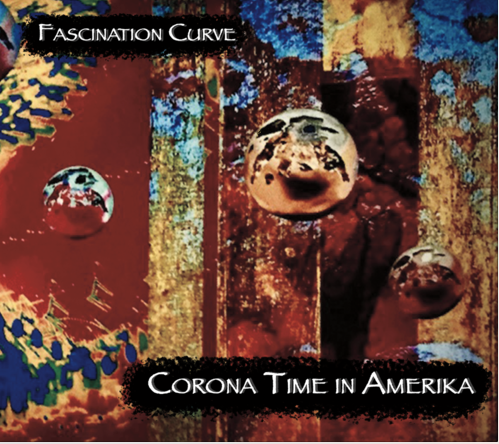 Fascination Curve want to reflect on the political landscape in their latest album ‘Corona Time in Amerika.’ A progressive-rock album at heart, the album’s larger than life sound will entice you in and grip you for it’s entire duration. Thrashing drums, electric guitars melodies ebb and flow between each other and on top emotionally-penned vocals land on top.

“The album comes from a long-standing concern about racism in all its forms, and the fact that the lives of my two mixed race daughters changed the moment Trump was elected.” Says Karl Lundeberg – the mastermind behind Fascination Curve. “In a time of separation, the band was brought together by social unrest. The album takes on the subjects of Ukraine, Roe vs Wade, racism, and the continuing drift towards Civil War.’

Karl Lundeberg remains active in both artistic and social communities. The artist was a protestor during 2020’s BLM riots and wrote and performed the musical scores for Sir David Hare’s indictment of the Bush adminstration’s involvement in the Iraq War ‘Stuff Happens’, as well as the Jon Robbie Baitz anti-Trump work ‘Vicuna’. 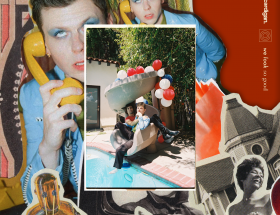 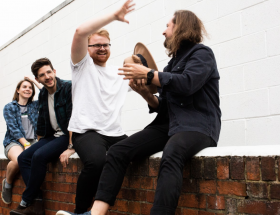 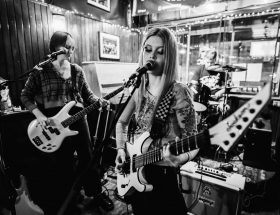