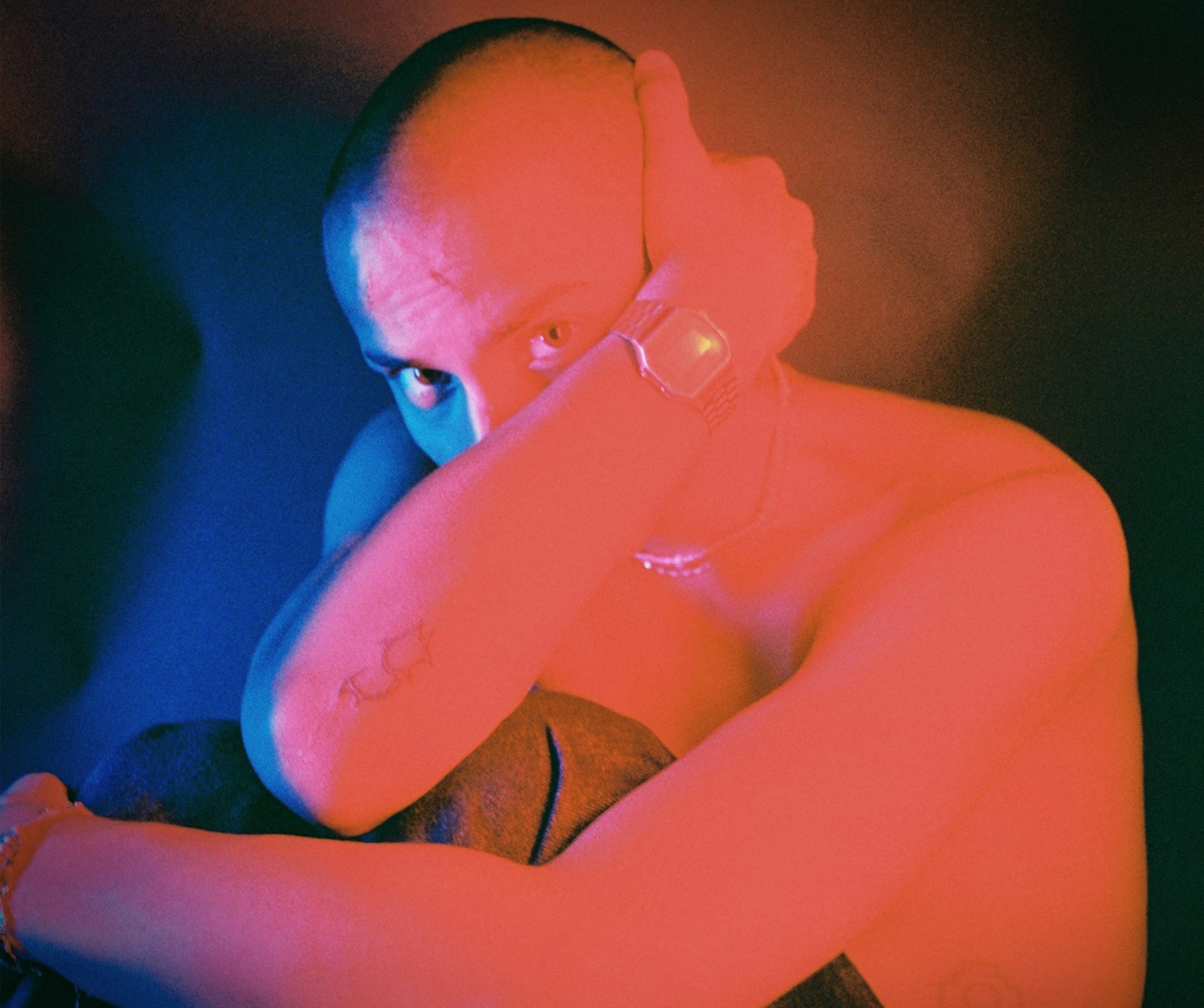 With smooth and relatable Hip Hop beats, London artist Feux is back with the release of his newest single – Let’s Get Lost – which dropped yesterday. Continuing his string of easy-listening and poignant releases this year; Let’s Get Lost projects a deeper message, with the track being about an adolescent who is suffering with their mental health due to the environment they’re in, and talking about the positive impact and comfort that having a friend can have. Alongside the release, Feux has also released this incredible track in collaboration with mental health collective The Lost Bond Project; and they launched a fundraiser alongside the upcoming music video, with the proceeds going towards mental health support for youth in the UK. With a cohesive flow and gripping melodies, Feux’ socially conscious song writing and music offers us an insight into life through a nineteen year olds eyes; and brings about a real and honest creativity and awareness to many pressing social issues.

Collaborating with London-based artist JP Rose and producer Kxmel; the single is produced by Kxmel himself, and co-produced by Feux and JP. Kicking the track off with a gentle and mellow R&B focused instrumental, the melody builds and develops into a smooth R&B led hip-hop beat; with a truly infectious rhythm running throughout. A hard-hitting, sentimental and soulful anthem; the single is one that works as a reminder to the listener that they are never truly alone. And released during this era of uncertainty, anxiety and isolation, the song touches on those feelings of loneliness and bleakness that many of us have been facing, through its powerful lyrics and emotive bars; although always with that sentiment of bringing listeners together through music.

Following the single; Feux also has a lot more to come surrounding the release. Let’s Get Lost is the third single taken from his upcoming debut album, Pure Nine, which is set for release next Friday! A smooth and conscious project, Pure Nine depicts Feux’ journey as a teenager living in London, through his signature and modern hip-hip sound; with it working as a translation, and introspective narrative, of his life in its purest musical form. An exciting new project, the record is the next in Feux’ incredible string of releases, and his journey to reaching his full artistic potential. In addition to this, Feux is also releasing some new visuals for the track, directed by Tom Reeves, which is set for release on Monday. An extra special video concept, working to raise awareness of mental health issues; the music video will work as a partnership between Feux and JP and The Lost Bond Project, who have initiated a fundraiser alongside the video, with the proceeds going towards mental health support for youth in the UK.

So get ready for the release of the brand new visuals for the track, and the upcoming album from Feux, coming at you next week! And head here to get involved in the incredible fundraiser campaign. For more on Feux, and to keep up with all his music and latest releases, find him on his socials @dubiousfeux 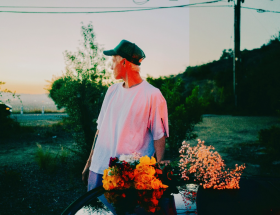 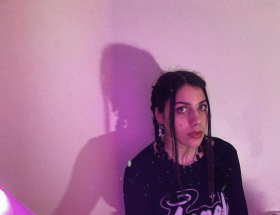 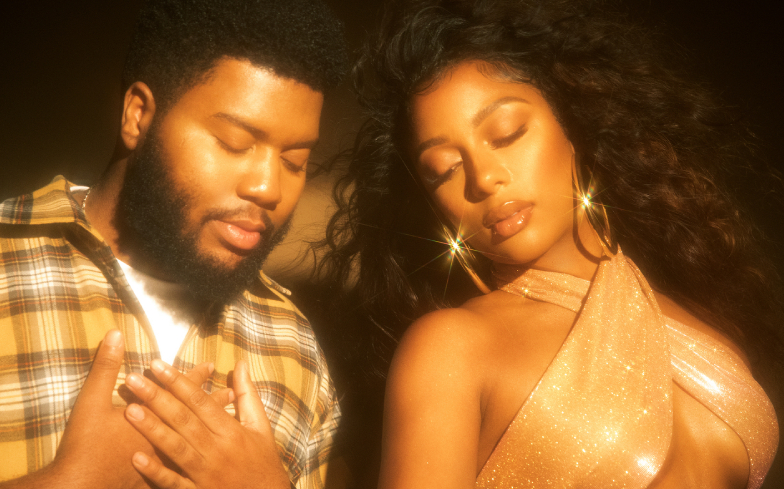