Skip to Content
Home Music Finn O’Hara’s ‘Silhouette’, is an emotional delve into ghosts of the past 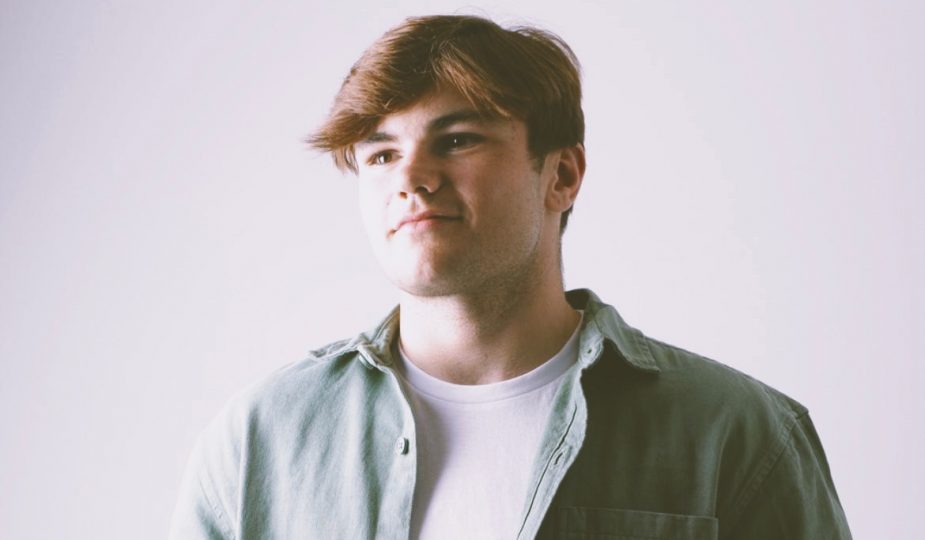 Ireland’s own 17-year old singer-songwriter, Finn O’Hara,  has been singing from a young age, but it was during the pandemic that he discovered his love for songwriting. Finn then began writing original songs in the hopes that people will connect and resonate with songs that are deeply personal to the artist. His debut single, ‘Silhouette’ is a deep, intimate ballad, rich with delicate piano chords, soothing vocals, emotive lyrics, and a build-up full of strings, evoking feelings of being haunted by the past.

Finn uses music as a powerful outlet for expression, and the debut ‘Silhouette‘ is just a taste of what’s to come. Finn is now working on his debut album, which will be released in the near future. 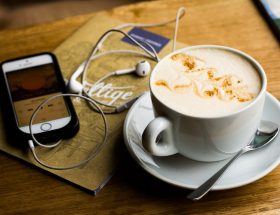 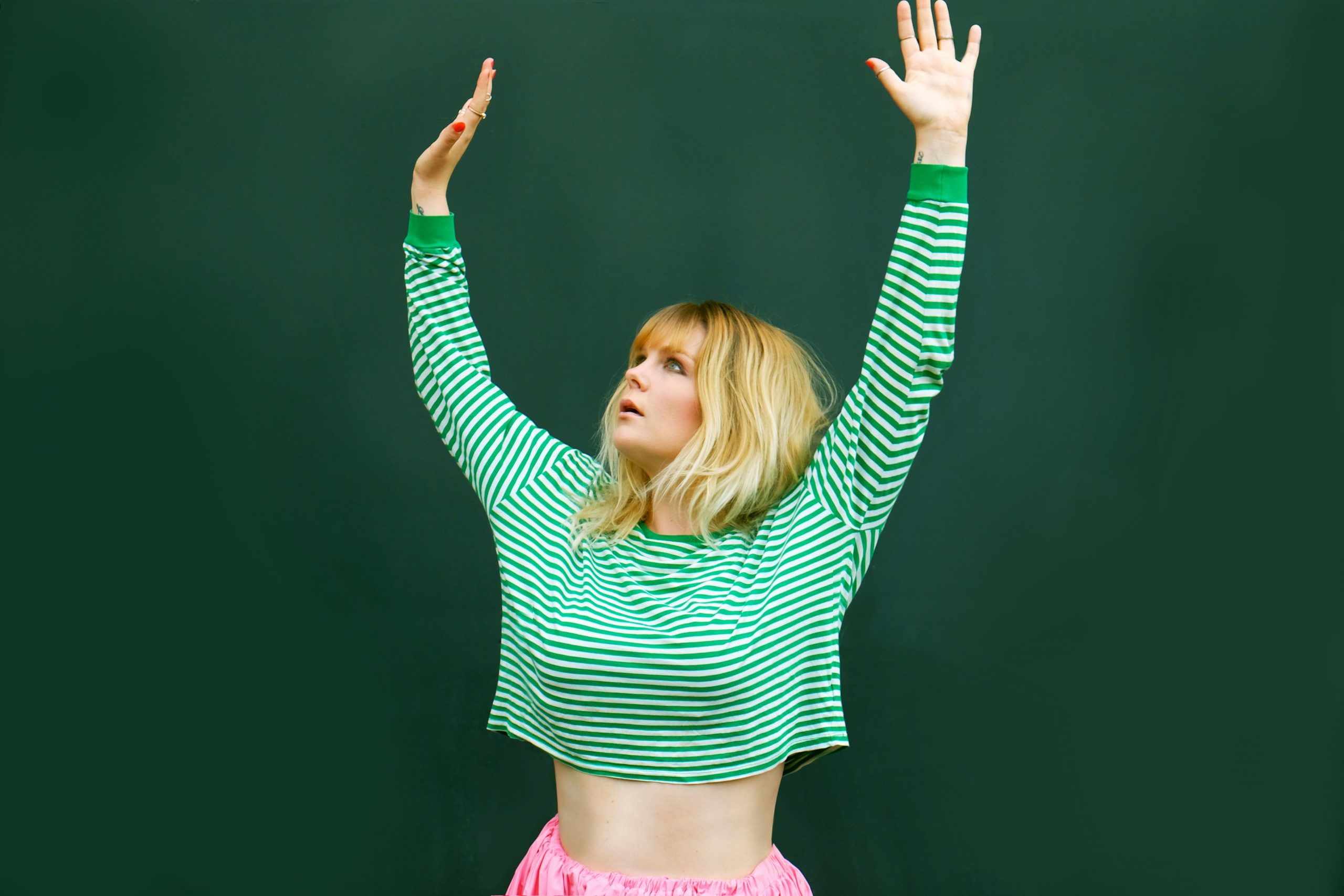 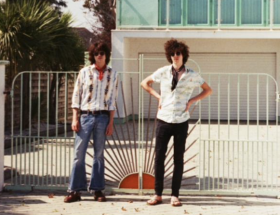