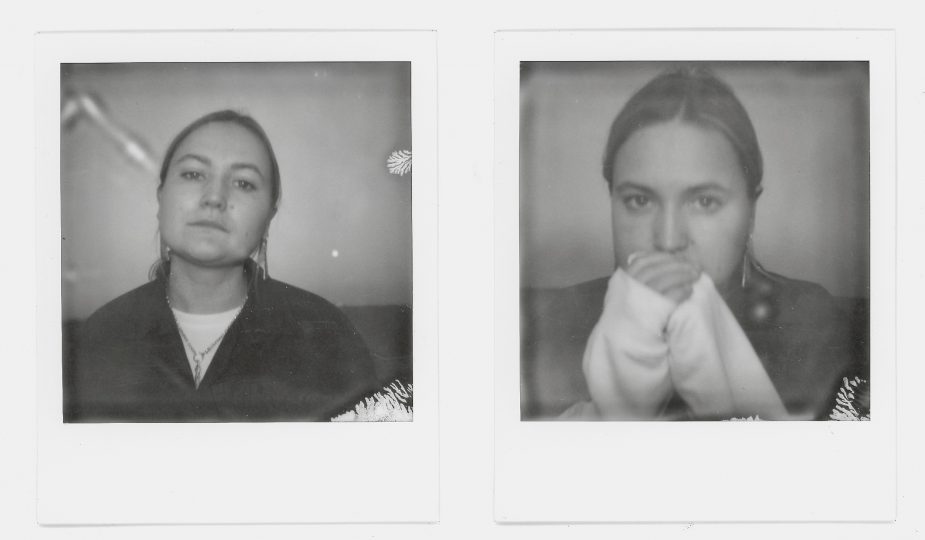 If you’re born in London, then you would’ve walked the same streets and breathed the same air as some music legends, examples include Arlo Parks, Olivia Dean and Amy Winehouse. So it’s no wonder where GIYA has got her inspiration from. You can even hear the grit of the urban sprawl in her music, presenting this in her own sharply poetic way, carried out with a devilish wit.

Her latest single ‘foggy hearts’ showcases her vulnerable side. With only her guitar and voice, she entices us in, as the track is jam packed with melodies. GIYA’s silky smooth vocals lay on top a melodic guitar softly. The acoustic guitar creates rhythms that drive a tinge of energy around the track, whilst keeping the sound raw and emotional. This is one that will draw you in and keep you hooked.

Speaking about the release she says: “I wrote it after one of those moments where you look up, and everyone around you is either drinking themselves to death, or finding some other way to distract themselves. It felt like everyone was a little bit lost. It seems to be a common theme among young people today, and hope for the future sometimes seems like a pointless exercise but for me foggy hearts at its core, though, it’s a hopeful song.”

“The recording process for this song with Scoop Monty, an amazing producer down in Brighton, was such a rewarding one and one of the first times that I have had in the studio where the song almost adopts more of the message through the process. We took a lot of care over it, gave it some real time and love and I hope people can feel that”
GIYA is excited to be announcing her new EP ‘Odd Fish,’ and with ‘foggy hearts’ being the lead single, we think this places the benchmark for the rest of the EP. She says: “It just felt like the right song to introduce the new EP. A gut feeling. It’s a sad song, but it also reminds me of some good times I’ve had with friends over the last few years. There are nostalgic memories attached to it. It’s the first song I wrote after moving to Brighton, so it feels like a fresh start.” 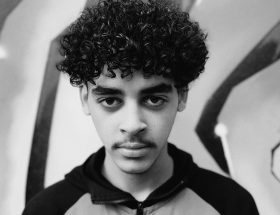 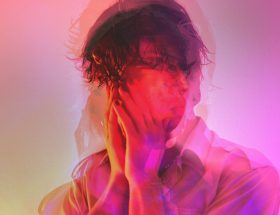 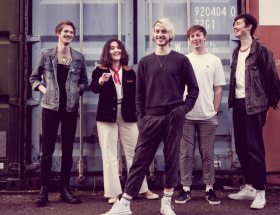