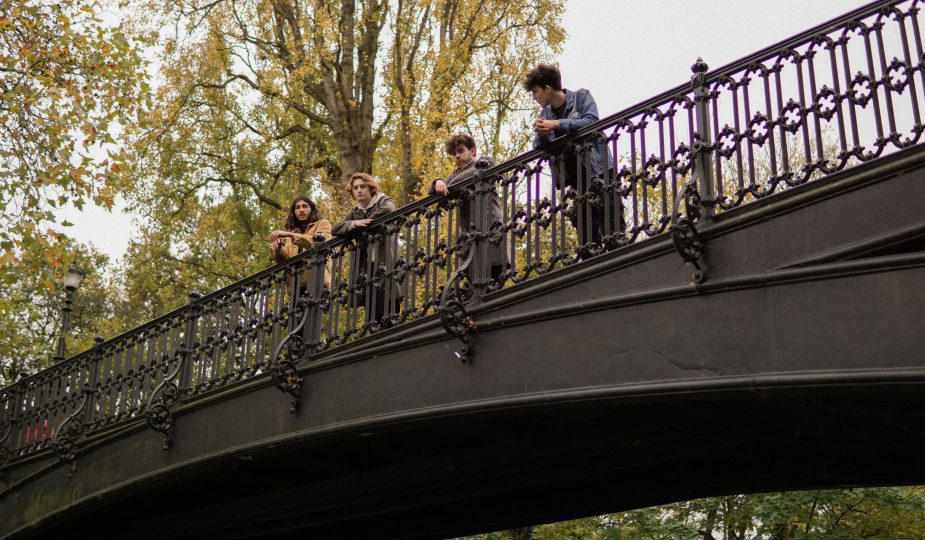 London hailing Guerrilla Soul have arrived onto the indie scene with the impactful single ‘See The Sun’. Featuring shimmering guitars and woozy harmonies, the jazz-leaning first section fuses into a rock-fueled second half, which boasts gritty melodies and dynamic rhythms. This two part track is tied together by authentic lyricism, and demonstrates Guerrilla Soul’s undeniable potential.

Discussing their new release, the band says: “This was either the first or second song we ever wrote. We played it for small audiences and there was a great response so we knew we were onto something. Because it’s one of our earliest, this is one song which has received a lot of creative input from different people and takes from people like Mac Demarco to the Strokes. On the record we feel like we really captured that breadth of influence as well as it being a tune that just kind of sticks in your head, and it took a lot of time and thought so we’re all really proud of this single.”

Guerrilla Soul aren’t afraid to experiment with form and genres, instead offering original soundscapes to their listeners. They have played numerous music and club venues, including a residency at Leytonstone’s ‘Luna Lounge’. With the prospect of live shows now not so far off, we can’t wait to see Guerrilla Soul return to stages with their infectious energy and guitar-led anthems. 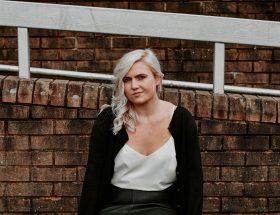 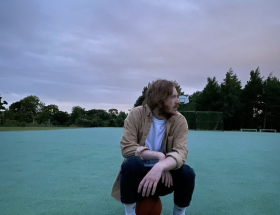