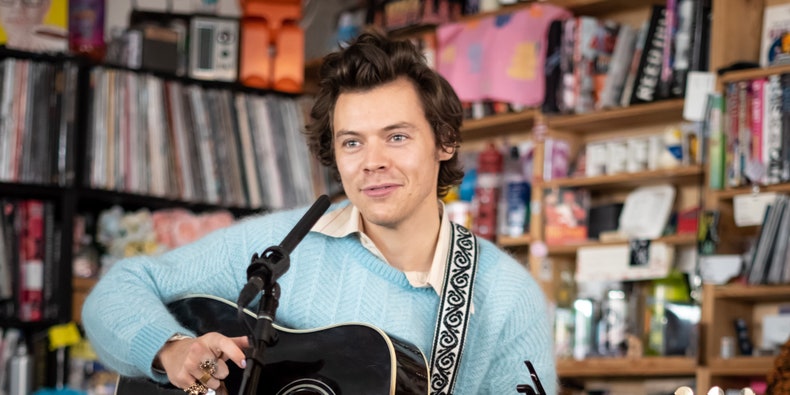 Over the last few years, NPR’s Tiny Desk Concerts – a video series of live performances, hosted by  Bob Boilen – have become famed and loved for its cozy and intimate (if not, slightly unusual), concert setting; where artists, both world renown and emerging, and of all genres; have put on some incredible live performances. From Mac Miller to Coldplay, The Jonas Brothers to Anderson .Paak; so may incredible artists have appeared on the series. So it was no surprise that at some point, Harry Styles would also appear on the show. And finally, after teasers and speculation, Harry’s Tiny Desk performance has finally aired; and it definitely does not disappoint.

The set list features four tracks from his sophomore album Fine Line, released December last year.  Starting on a more chilled note, Harry kicked off the set with Cherry; a surprisingly mellow, tentatively upbeat break up song, with an edge of forlornness and distinct country vibes. This was then followed up by Hit single Watermelon Sugar, another fan favourite To Be So Lonely, and of course, ending it on a high note with the third single off of the album, Adore You.

In between the tracks and music, which featured some incredible vocals and acoustic performances from both Harry and his band; Harry talked about the tracks, the process of writing the songs and the inspiration behind them.

“It’s kind of about that initial, I guess, euphoria, of when you start seeing someone, you start sleeping with someone, or just being around someone and you have that excitement about them.”

Check out and watch the full interview below, or head over to NPR. And head over to Tiny Desk’s YouTube channel to see more incredible performances from some of your favourite artists.

Keep up to date with Harry on social media: @harrystyles, @harry_styles 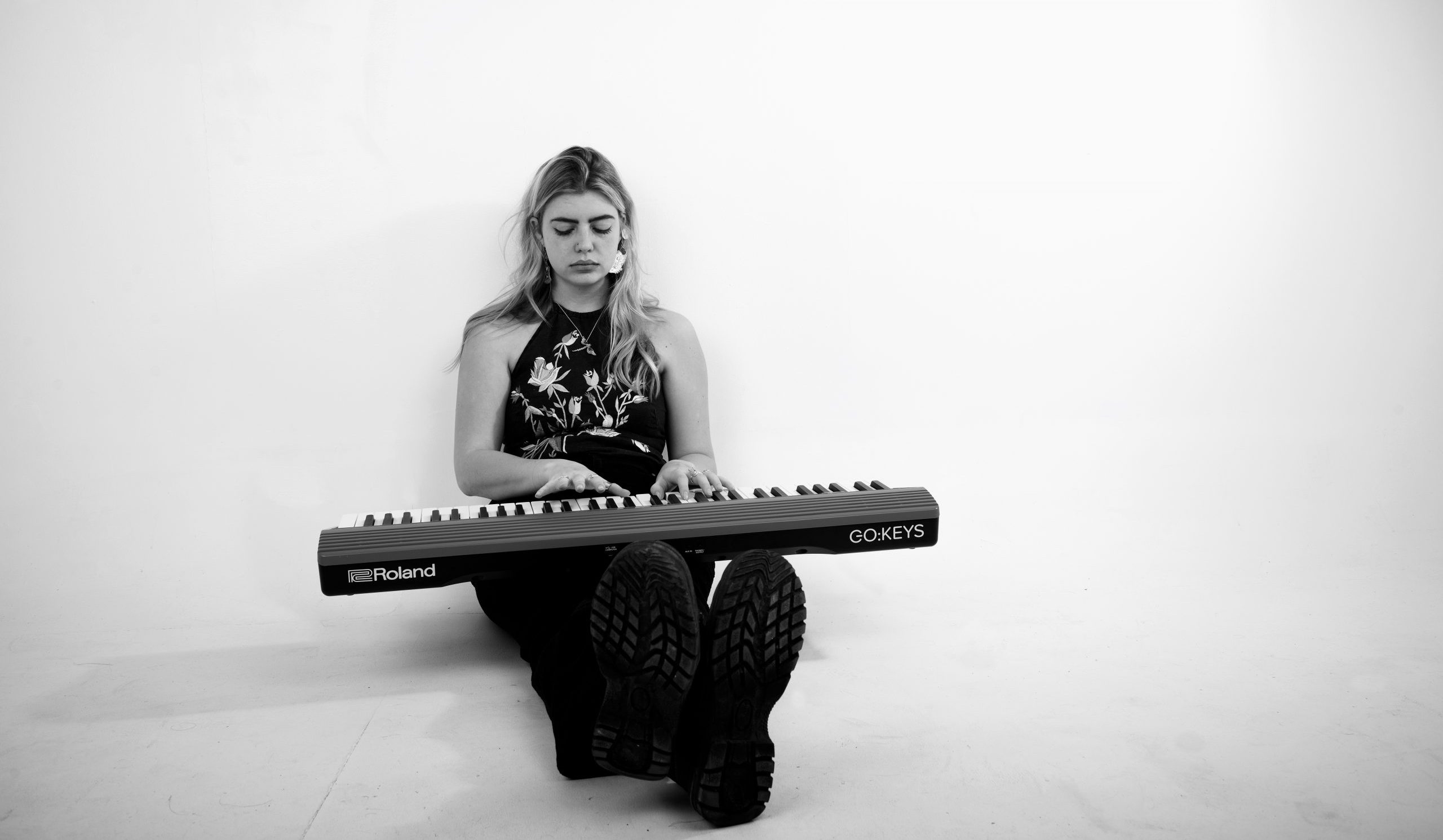 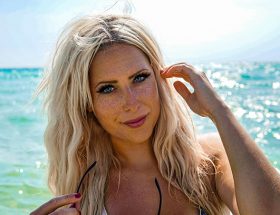 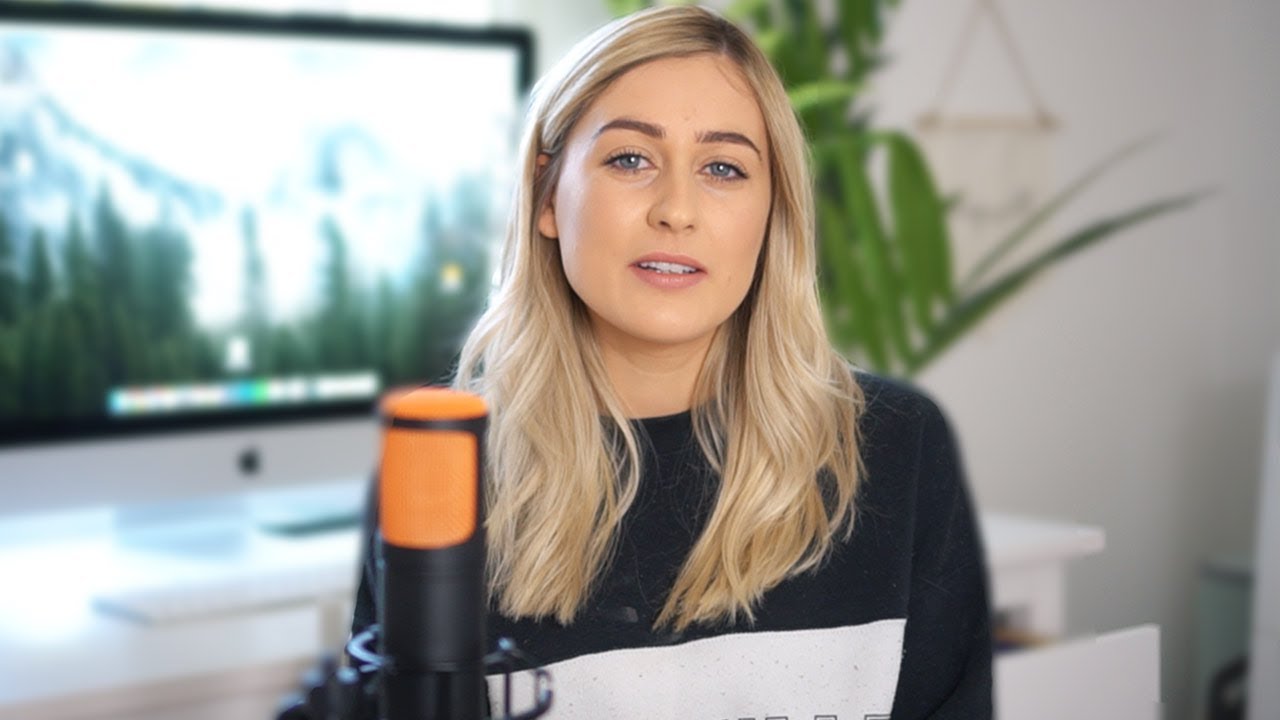