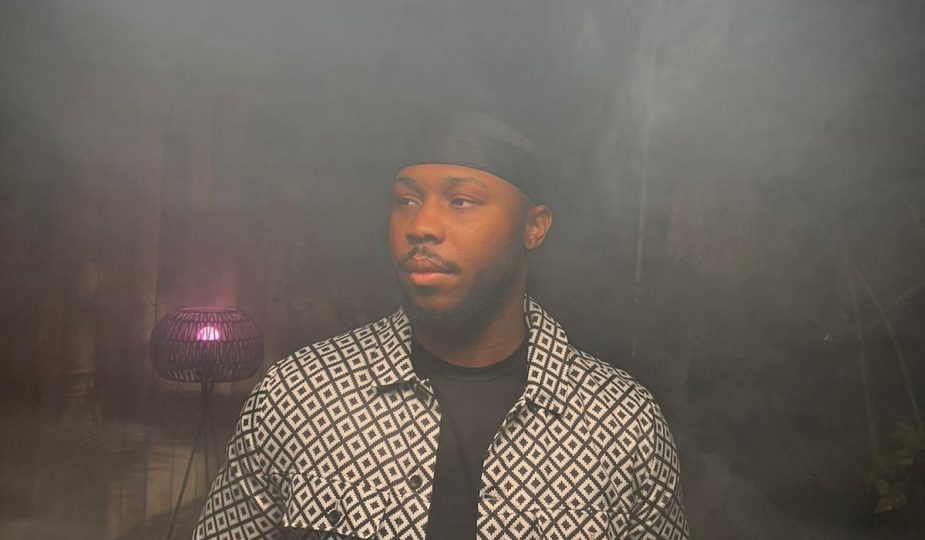 House of Miagi (also known as HXM) is structured on a foundation of afrobeat, dancehall, RnB, and UK Hip-Hop, tied together by outstanding lyrics and packed with infectious melody lines wrapped in commercial production. With his passion stemming from his upbringing, life experiences, and future goals, it’s safe to say that these things have influenced the sound he’s created—one example being his family’s musical inspirations. Coming from a large family with four other siblings, his walls have been bombarded with sounds from R&B, indie, and pop artists like Nsync, Craig David, and Arctic Monkeys, as well as his mother’s affinity for African and folk music. ‘Too Late,’ a new dancehall and RnB flavoured track making its way to one of your new favs.

Speaking about the latest release HXM says:  “This record has probably been one of the easiest to write as it all just clicked and sounded complete before I wrote any words on the page.  My process when songwriting is never the same, but with this particular song I felt like the melodies and chords were composing themselves. The hardest part was trying to write the most gripping first line and when I felt I had it, I knew this was how I wanted to tell this story. The inspiration behind this song is one I am sure most people have experienced, it’s a story about love, patience and the expectation that your words are enough without actions. When I finished this song I sent it to my producer ‘Oscar Moos’ (who is an absolute genie of an engineer), we worked on it and brought in the live track of everyone to really bring the song to life in ways I couldn’t alone.”

With a loyal fan following and over 16 000 monthly listeners already under his belt, House of Miagi is an exciting act that we can’t wait to see expand and diversify with each release the talented singer-songwriter delivers. ‘Too Late’ is out now. 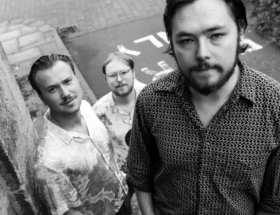 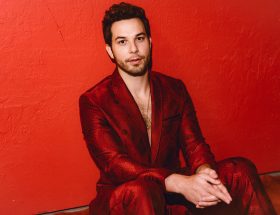 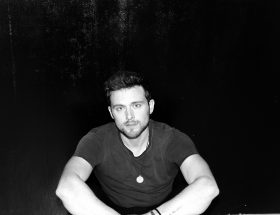