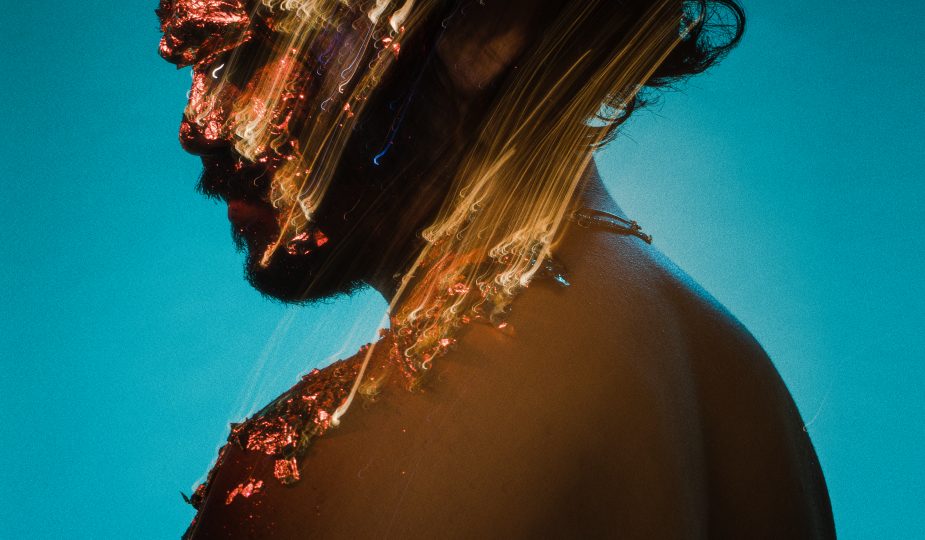 hundredmillionthousand is the moniker of Noel Fanaeian, a Persian-Filipino composer based in Edmonton, Canada. Fanaeian has worked hard on defining and crafting a unique sound and he’s definitely learnt from the best to do so. Studying under renowned composer Laurel Halo, Fanaeian has toured Canada, the United States, and Europe. These different surroundings have found their way into his music, with his signature sound nodding to electronic, neoclassical and contemporary dance. His sound is designed to keep you on the edge of your seat, from suspenseful to playful, hundredmillionthousand has been positioned as an artist that can surprise and engage.

His latest single “Seven Ft. Xuan Rong” showcases this unique offering. The track acts as a big build up that textually differentiates and entices listeners in. Synths merge and ebb and flow between each other, starting off as a vulnerable, softer sound, then leading up to a building crescendo. Xuan Rong’s vocals grace the track softly, adding to a melting pot of melodies alongside the colorful backdrop, with a nod to shoegaze, the vocals add an extra edge to the track that will be sure to leave you wanting more.

Talking about the track, Fanaeian says: “‘Seven’ was intended to be a deconstructed ballad about love and despair with vocals from Xuan Rong. I decided to compose for cello on this track to add a romantic sense of loneliness, inspired by the Portugese phrase Saudade. The noise and swells were sourced from field recordings in my kitchen. I made these elements sound like they were stuttering/buffering at moments to emulate a loading screen for social media or any sort if digital platform designed to connect people.”

hundredmillionthousand’s upcoming album ‘Attention Span’ is a commentary on themes of technology and relationships. samples from this album were created by field recording couples who met from online dating platforms having sexual moments. These samples were then processed until no longer audibly recognizable, creating an entirely unique project that goes deep beyond the surface. 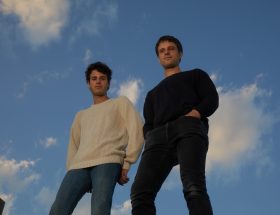 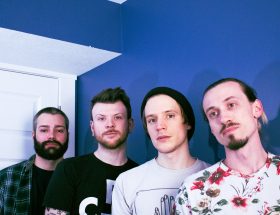 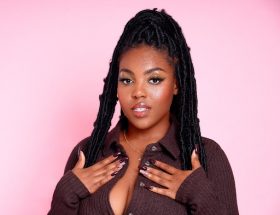