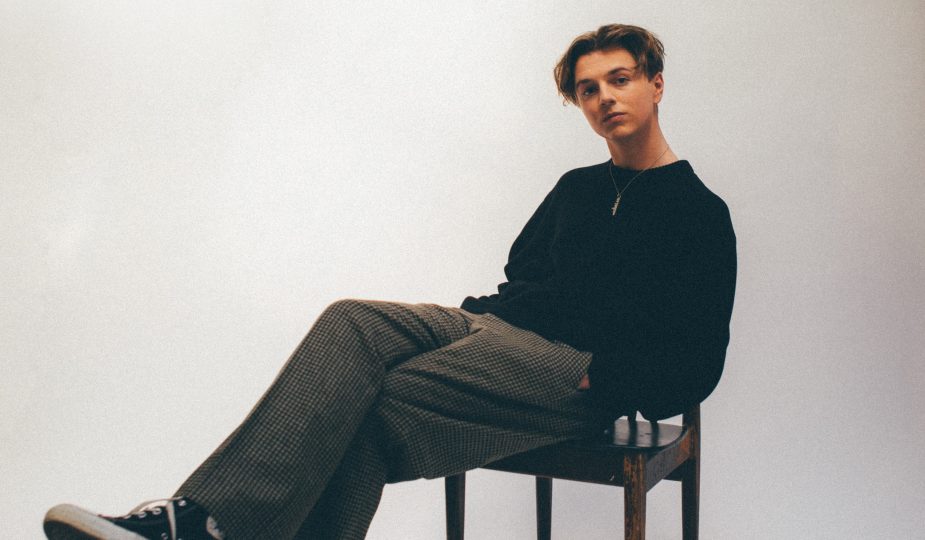 Isaac Stuart has released the compelling new single ‘Saved’, which indicates his potential to become pop’s next biggest thing. The combination of his stunning vocals and heartfelt lyrics will make you stop in your tracks and lose yourself in the music. With graceful piano melodies and swelling percussion, this cinematic ballad is a perfect exhibition of Isaac’s undeniable talent.

Revealing more about his new release, Isaac says: “‘Saved’ is a coming of age story about being young and in love. I tried to encapsulate the euphoric feeling I felt coming out of darker times and into a relationship. It touches on the push & pull of being with someone so magical you can’t quite believe they’re in front of you. It’s like my own 3 minute song version of one of those heartbreaking 80s films where I’m the main character and the end makes you cry, but you can’t quite work out if they’re happy or sad tears.”

Isaac Stuart is a 22 year old singer-songwriter, pianist & multi-instrumental pop artist from Oxfordshire with a number of high profile industry supporters including the likes of Tom Grennan, Gary Lightbody OBE & Chris Evans. Isaac’s songwriting is consistently described as well beyond his years, with a number of future chart hits already penned. His debut single, released last October, has gained over 400K+ streams and support from BBC Introducing, and Isaac Stuart is only just getting started.

Check out the new single here. 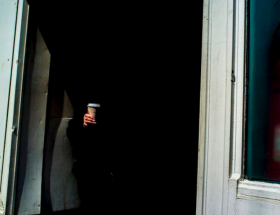 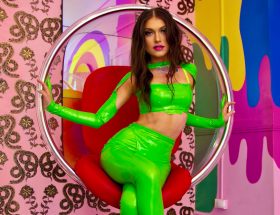