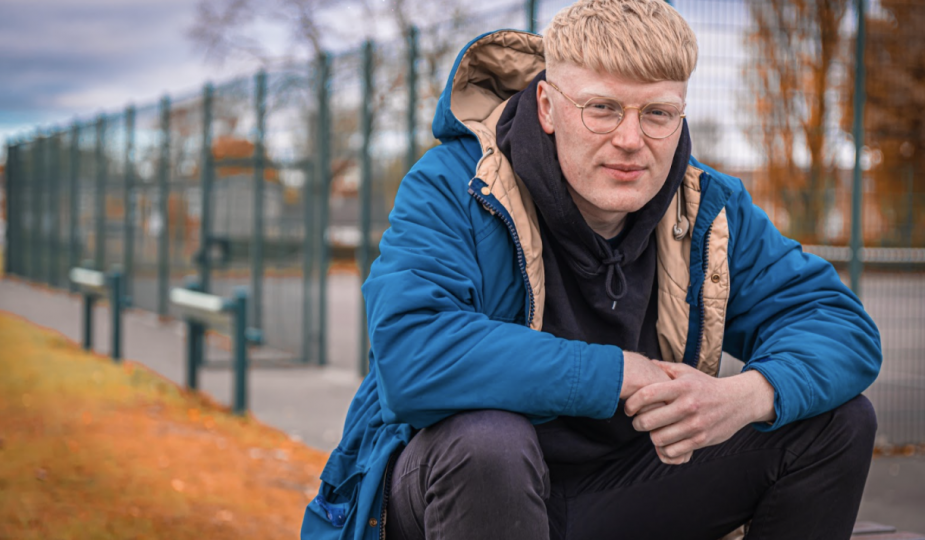 An exploration of the frustrations of moving too fast in a relationship, ‘Jump The Gun’ from singer-songwriter Jack Rasmussen explores suffocation and emotions through soulful guitar and an irresistible indie rock sound, capturing the essence of his lyrical stories beautifully.

Talking about the new single, Jack Rasmussen shares: “‘Jump The Gun’ re-creates the story of a couple moving in together too quickly; “when the four walls suffocate and it all goes down the drain”. It’s my own perspective on a conflicting story about a couple who want different things.”

Having experienced musical success with his previous band VELVET, Jack is now going it alone as a solo artist and capturing the attention of notable tastemakers and fans alike in the process. The new track sees Jack nod to 90s Britpop with anthems that have a universal appeal. 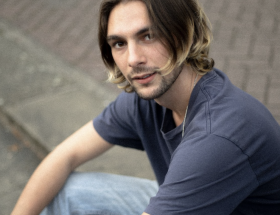 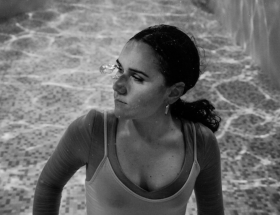 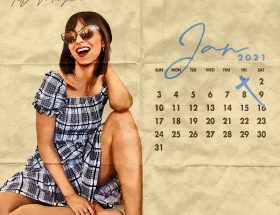