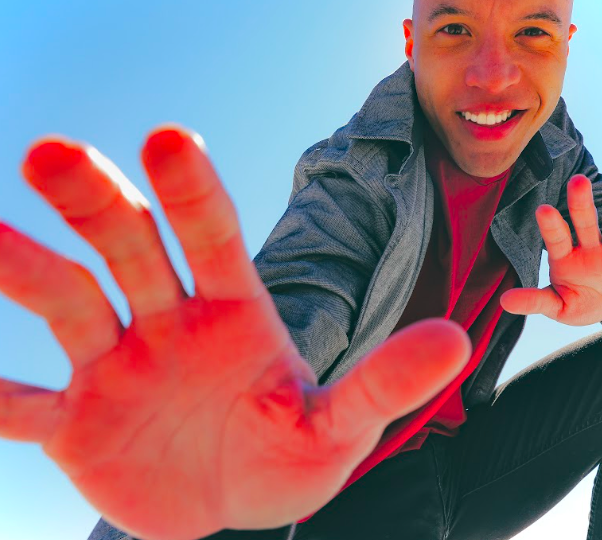 Exploring topics of both good and bad, Jason Bembry’s brand of pop is packed with a powerful sensation of deep reflection. With considerable expertise in the piano, music theory, and composition, this NYC-based singer-songwriter displays a wide range of sounds, from stripped-down piano ballads to entire orchestrations. Jason blends his classical, jazz, and new-age interests into his own sound, resulting in a sonic explosion. His latest blast being the heart-warming, feel-good, euphoric electro-pop bop ‘Maybe I’ll’, not only showcases  Jason’s remarkable and increasingly explicit vocal ability, but also explores vulnerability, friendships, and how sometimes one can feel fragile when opening up with the people they love.

When speaking about the new single, Jason shares:

“‘My new single ‘Maybe I’ll’ is a new style of production for me. Electronic pop was the only way I heard this song, so I knew I had to transition in order to write this one. I came up with the idea after a conversation with my friend who, after losing someone close to them, was afraid I would leave them too. They were too tired to cry or even talk about how they felt. So, I reassured them that I wasn’t going anywhere and that it was okay to let your emotions out. This song is that conversation. “

While earning his music degree in Piano Performance, Jason’s music has been featured in the award-winning web series ‘Strings Attached,’ and has performed to sold-out audiences across New York. Continuing his growth, Jason solidifies his friendship as well as himself in the music scene with ‘Maybe I’ll’. 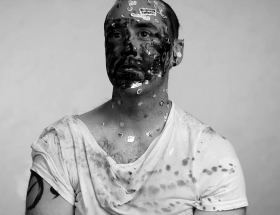 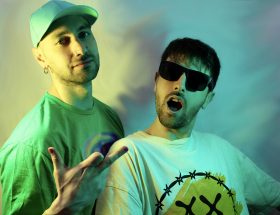 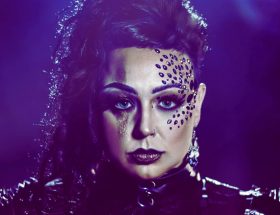