Jed Potts are an Edinburgh-based band that is sure to get you moving. Opening for the likes of Ian Siegal, Nimmo Brothers and The Hoax, the band have clearly earned their stripes on the live circuit scene, helping them to define and work on their craft even further. The result – a sound that merges contemporary and vintage together, paying tribute to Blues, Americana and everything in between.

‘Swashbucklin’ is an infectious new album that is set to take the listener on a journey. Tracks such as ‘To the Mountains’ are short-but-sweet tunes that are tinged with 60s rock whilst the vocals pay homage to alt-rock sensibilities. Tracks such as “It Won’t Be Long” and lead single “Swashbucklin'” are drenched in feel-good grooves and irresistible melody lines.

Finally as if there is any more to highlight about the professionalism and integrity of the guys , we can’t finish off introducing you to the Hillman Hunters without referencing what was mentioned at the outset, their love of their motorised namesakes! It is once again probably easiest for Jedd to explain – “The name is very much in keeping with the overall aesthetic of the band; it’s very important that we weren’t named after an American car, which would be a much more obvious and cliched option. Although we play very American influenced music, we don’t try to portray ourselves as American with our branding. We’re snooker and cups of tea, not pool and bottles of Jack Daniels. When drummer Jonny Christie and I were playing as a two-piece in college, we were called the Holbay Hunters. (The Holbay Hunter was a special type of Hillman Hunter but when I formed what would become the Hillman Hunters we decided on the Hillman name.”

Yet that is not where the car references end, it even goes through to the album artwork which is a pastiche of an old British tax disc on the vinyl label/ CD face, and the JPHH badge on the grill of the car is in a colour we call “motoring club yellow”. So now you get it, this band are part blues innovators and part piston heads, not a bad combination and 100% music for those that love their music full of passion and intensity . So, check out the band links below and be sure to support them on their latest journey. 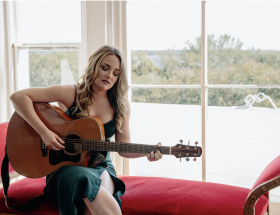 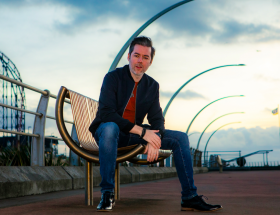 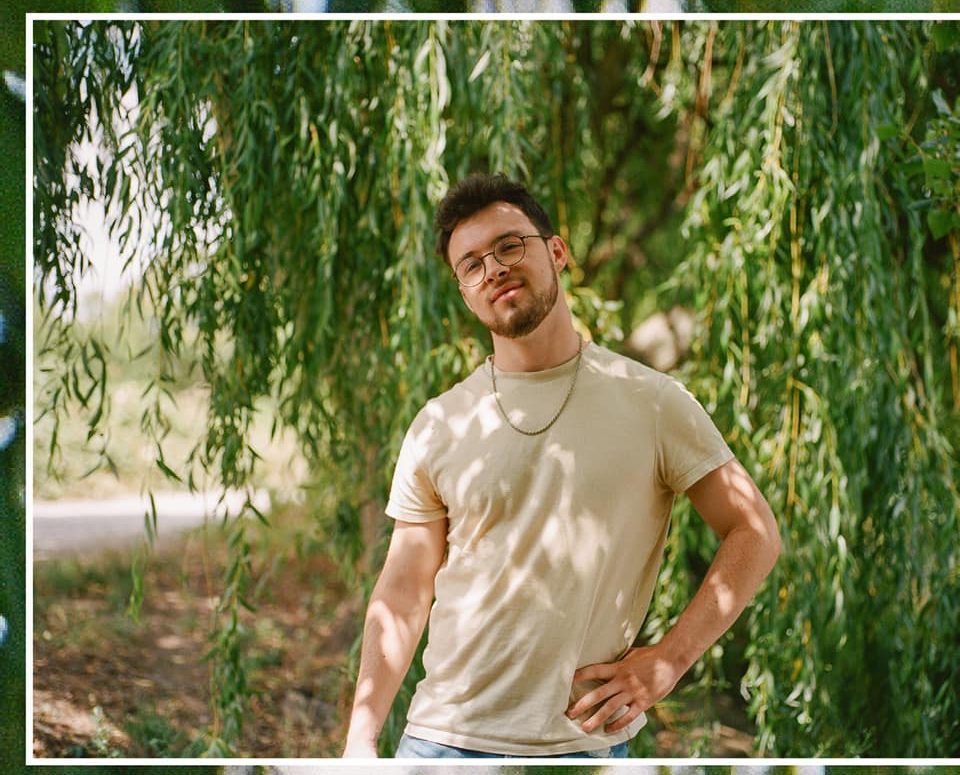