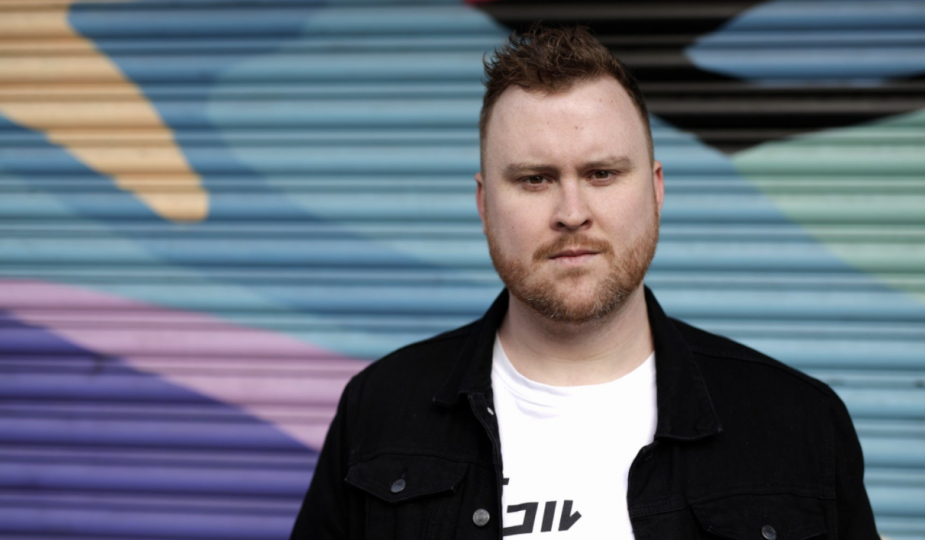 Beginning a new adventure in the music industry, former rock band member Joe Skylark is now dipping his toes in the electro-pop scene returning with his second solo single ‘I Don’t Know Myself’.

Joe notes, “This song was born out of a deep yearning to be back on a sweaty dance floor again. I wanted to write something simple in its structure, that builds tension as it goes along while repeating the same refrain. Lyrically, it is inspired by that feverish love you feel with your significant other while you’re on a hedonistic night out together.”

Rooted in a want to make people feel good after a tough couple of years, Joe’s sentiment is really felt in ‘I Don’t Know Myself’.

Drawing influence from a wide breadth of artists including The Chemical Brothers, Bicep and David Bowie, it’s clear that Joe’s experimental tendencies are exactly what makes him stand out.

Check out ‘I Don’t Know Myself’ here. 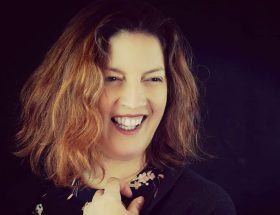 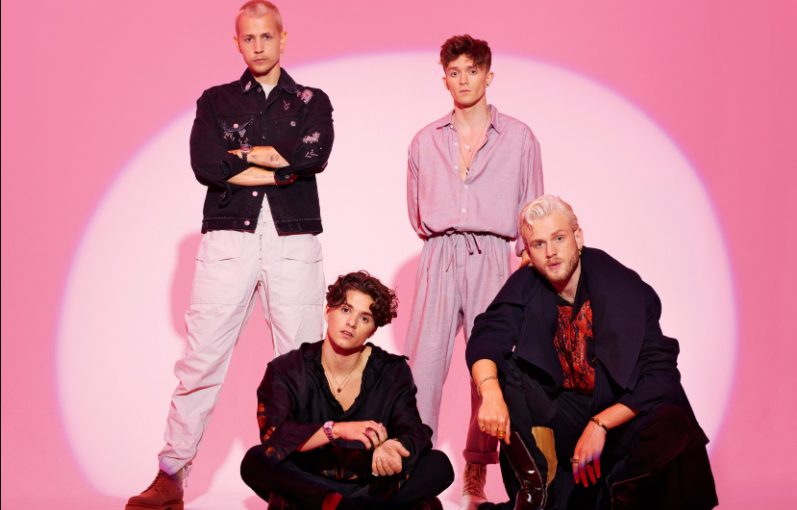 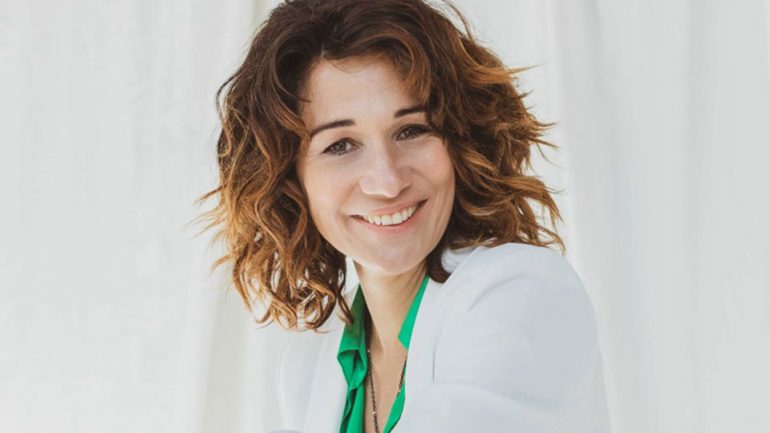