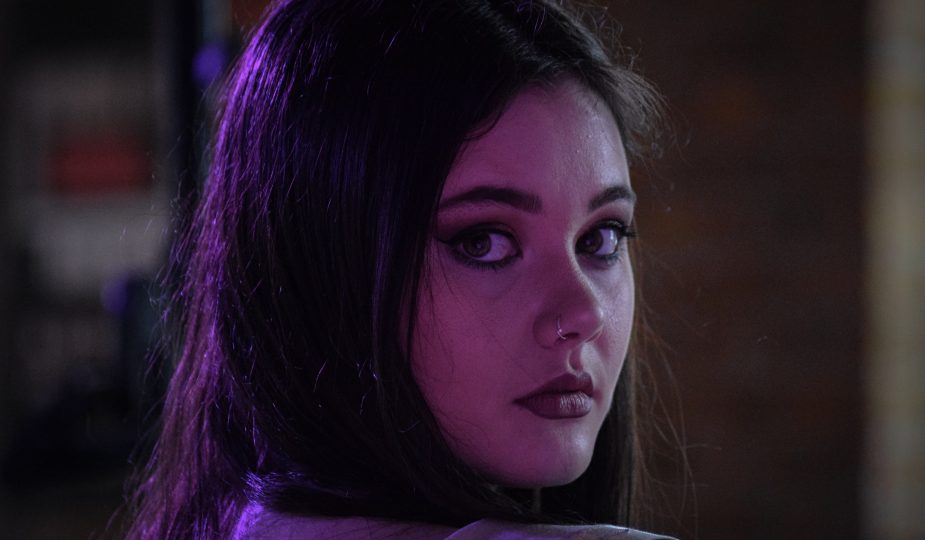 “He sings the words of the fight that he’s endured”

Emerging onto the music scene last year with the release of her debut single three; last week, multi-talented South African born, London based singer, songwriter and producer Kiara Jordan came back with her first release of the year – her brand new single, Young Man. Rapidly making a name for herself within the industry, Kiara has been capturing the attention of people all over with her bold and influential music that delivers messages of hope and change. Channelling her own experiences into her music; above the ambient and melodic alternative-led soundscapes, Kiara delivers her music with the aim of channelling her global vision and pushing her political views in order for them to be heard on a global scale and lead to positive change.

Written, recorded and produced by Kiara from her bedroom, Young Man was inspired by the recent riots that took place in South Africa and as a means of highlighting the systemic racism and oppression experienced everyday by millions of people. With a poignant voice over narrative introducing the track, accompanied by a soft and gentle instrumental; the melody slowly builds into an ambient and emotive soulful composition that features pulsing percussive beats and rhythmic basslines. Creating an immersive and emotive soundscape, the delicate instrumentation is accompanied by Kiara’s skilled and melodic vocal cadences, seamlessly placed alongside some stunning and atmospheric harmonies.

Speaking about the track, Kiara explains:

“South Africa is considered to be the world’s most divided country. So I want to use this song as a platform to highlight the systemic racism and discrimination so many of the population are exposed to. I want to start a conversation – why is it that people in power are willing to turn a blind eye to the suffering of their own people, if not deliberately to make their own people suffer in order to better their own lives. The corruption of governments and political parties have destroyed incomes and well beings, and have forced their own people to suffer. I want to shed a much needed light on this struggle, and to question why people in power are being allowed to take away the freedom of those whom they govern.”

An incredible song with a truly powerful and pertinent message, proceeds from Young Man are being donated to South African charity, Operation Hunger. So make sure to support the track and keep an ear out for what we can expect from Kiara next. For all her latest music news and release, find her on all her socials: 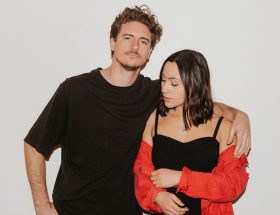 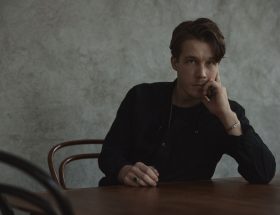 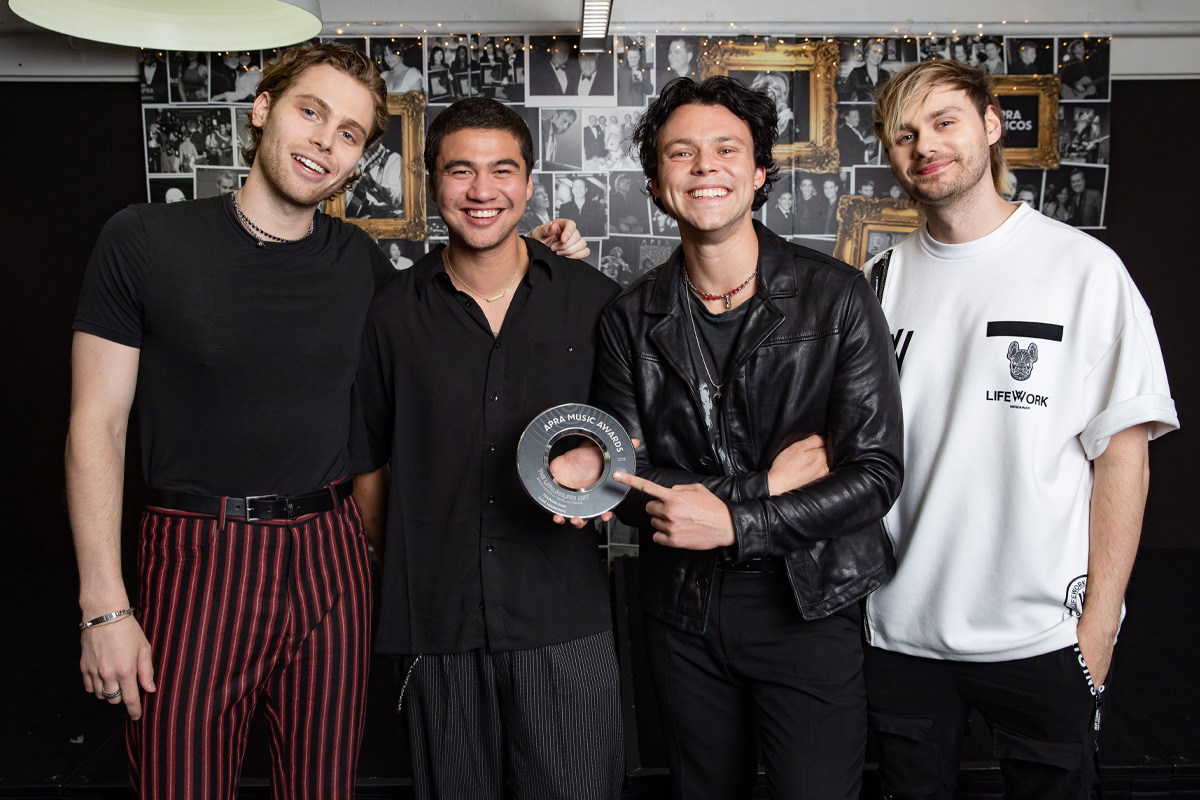