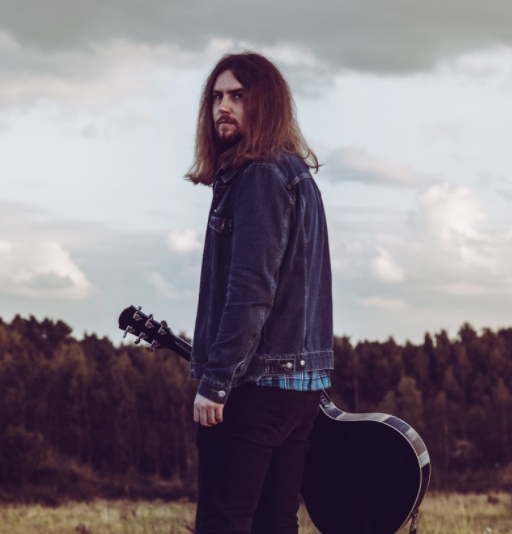 Delivering a plethora of sounds that draw from the ditties of the 50s and 60s, Martin Reynolds pairs country-infused vocals with creamy acoustic melodies. Alongside the release of the single Martin has shared some eye-catching visuals of a lone dancer in an empty theatre that keep you hooked from start to finish. Martin further explains, “The Boy’s Got Rhythm came quite late on in the writing process for the album, it was the last but one song I had written for it. The studio had closed down at this point, but I couldn’t get this song out of my head, and I knew that it needed to be on the record, it just sounded so different to everything else and had a certain kind of attitude to it, which probably came from listening to a lot of early Elvis, we’re talking the 1950’s stuff, the stuff that sounds like it could almost be barbershop. The song itself is really quite tongue in cheek and probably means something completely different to others than what it means to me. it came to me really quickly, just one of those that falls out of the sky.”

Check out the video for ‘The Boy’s Got Rhythm’ here. 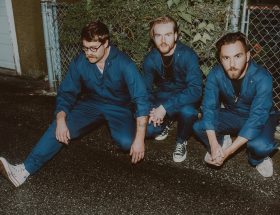