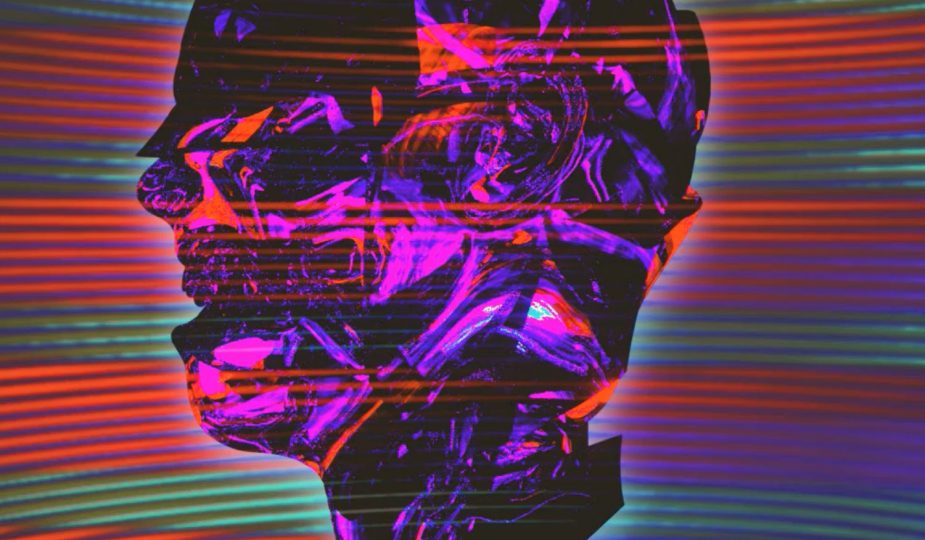 Having worked with massive artists such as BTS, SIA, Andra Day, Yo Gotti, KIRBY and Ashe in the past, Tony Esterly, better known as merry choppins is now releasing music in his own right! Blending Electronic, Pop, Hip-Hop/R&B, Funk and Alternative sounds together, merry choppins creates a sonic blend that you just can’t ignore.

Speaking on the release, merry choppins explains: “ib2up started as a hook idea from Tim. I just kept coming back to it after the initial session and tried producing different versions behind it. It went from a hype anthem, to a chill trap beat, and many versions in between. I finally landed on this production on the 6th version of the song when I threw Tim’s acapella over a rap beat I was making, and it finally felt like the song had a home.” 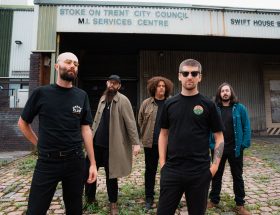 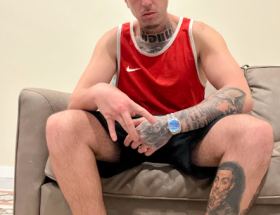