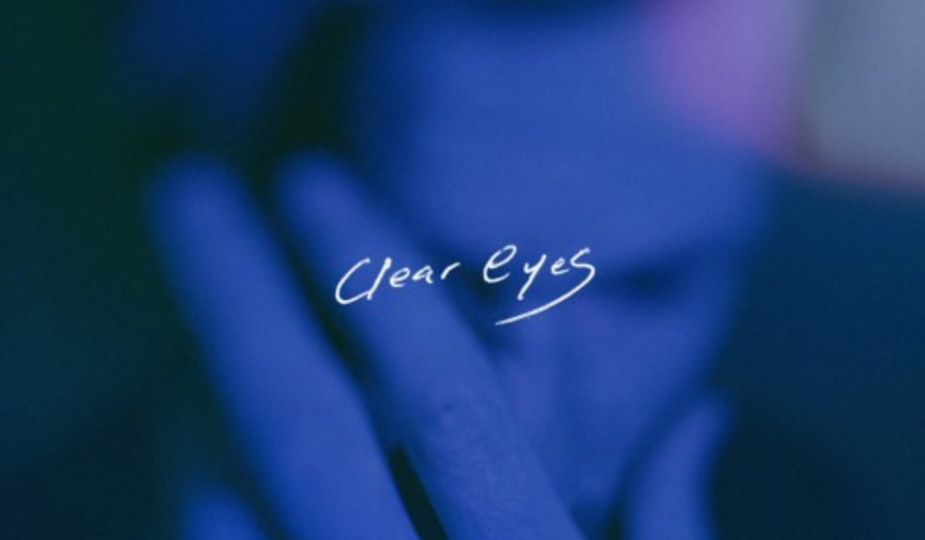 Rising star Mokita has unveiled the dreamy new pop ballad ‘Clear Eyes’, taking his songwriting prowess to even greater heights. Alongside layers of acoustic guitars and subtle electronic textures, Mokita croons heavenly harmonies that will give you chills. His lyrics, alluding to the need to reconnect with one’s self, are unrelentingly honest and introspective, as Mokita shows once again his unmatched penchant for pairing candour with breathtaking melodies.

Nashville’s Mokita is a classically trained pianist who transitioned into producing electronic-based pop, where he has since worked with Sarah Reeves, Lost Frequencies, Gavin Haley and many more. To date, his catalog has 400+ Million Streams on Spotify alone and 12.9 Million streams on Apple Music. With press support from Fault Magazine, Billboard, Wonderland Magazine and Ones To Watch amongst others, Mokita is an artist en route to huge success. 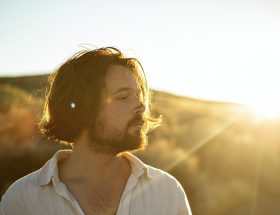 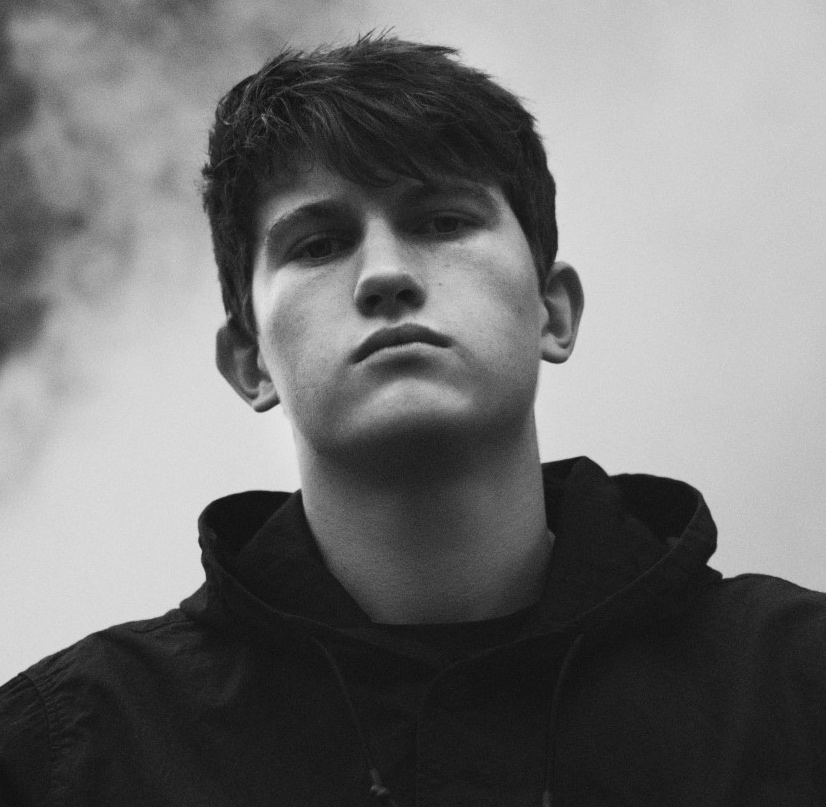 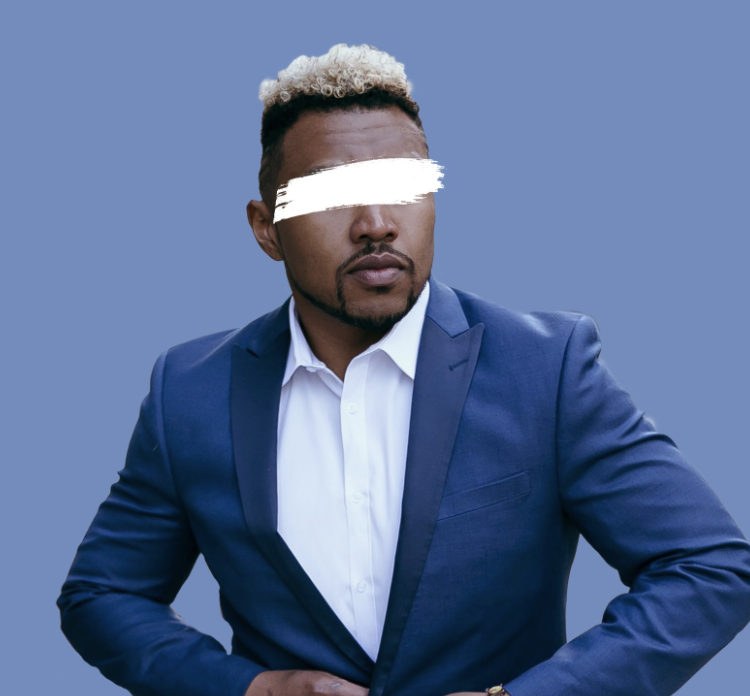