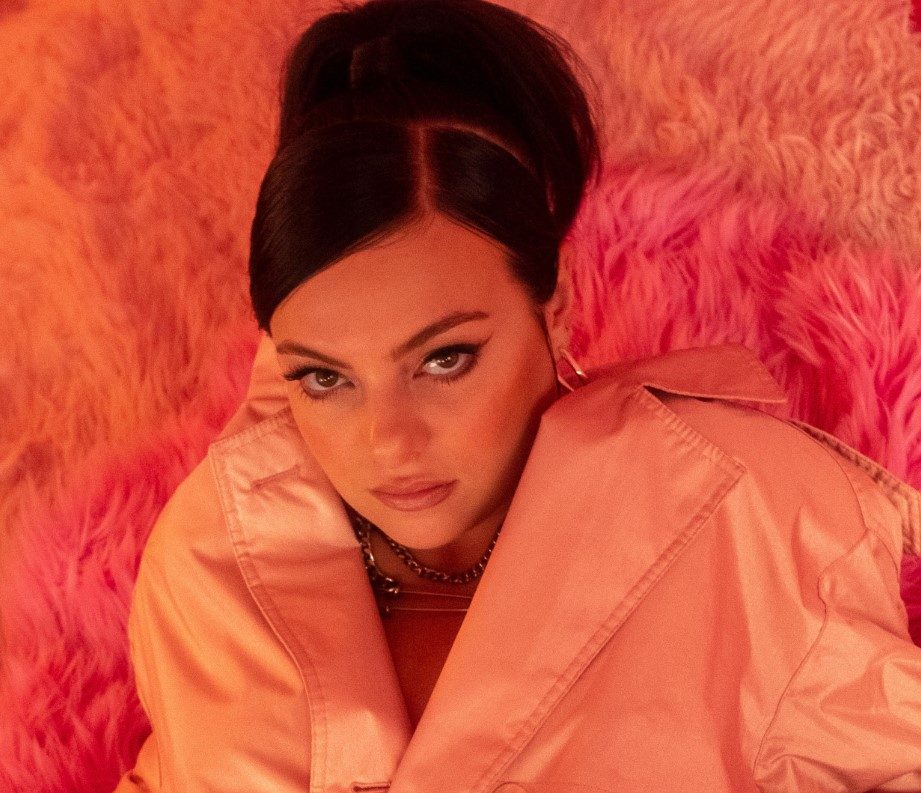 Earlier this year in September, rising indie-pop star Kaya Stewart shared her brand new single I Hate Falling In Love; debuting the follow up RAC mix of the captivating track late last month. With a captivating music video to accompany the track, Kaya delivers a stunning and emotive offering. Following the release, we caught up with Kaya to chat about all things music. Keep reading for the full interview down below.

“I wrote ‘I Hate Falling in Love’ with my brother and my boyfriend (ironically). Falling in love is such a huge part of growing up and it evokes so many emotions that sometimes it’s overwhelming. I wrote the song about all those awkward and scary moments that come along with it that made me feel like ‘I Hate Falling In Love’. I really wanted the video to show on the outside, what a breakup or just struggling in a relationship, feels like on the inside.”

TSU: Hey, how are you; how have you been?

KS: I’m ok!! Aside from the world falling apart things seem to be fine!

TSU: How would you describe your sound to those who aren’t as familiar with your music?

KS: I was and still am definitely influenced by all kinds of music, but in my newer project you can definitely hear some R&B, rock and pop influences!

TSU: How have you found these last couple of months as a creative and artist?

KS: It first it was really hard to get inspired… but I’ve finally been able to take this time to really hone in on my writing and my craft! Was able to do a couple of live streamed performances which was pretty interesting! It’s definitely forced me to get more creative.

TSU: How has the pandemic impacted and influenced the music you create?

KS: It’s definitely a change! It’s been a perfect time for me to get in the studio without any distractions, but also pretty tough when it comes to live performances. Performing live has always been my favourite part of what I do so it’s taken some adjusting.

TSU: With coronavirus having put everyone’s year on pause; how have you managed to adapt as an artist and creative?

KS: I have a home studio in my apartment in LA and I’ve now been able to spend the time on really getting it where I want it and writing as much as possible. I actually filmed 3 music videos during quarantine! The first one was the ‘California’ lyric video which was shot on an iPhone by my boyfriend. The last 2 were shot with close friends! My friend Tyler directed and shot the ‘California’ and ‘I Hate Falling in Love’ official videos. It was definitely a challenge but it really pushed us to become more creative and innovative. I was super happy with how they turned out!

TSU: You recently released your new single I Hate Falling In Love, as well as dropping an incredible remix. Tell me a bit about the song and the inspiration behind it!

KS: I Hate Falling in Love is one of my favourite songs I’ve done thus far. It’s about that complicated thing of falling in love when you’re young, and what that really means. It was so important for me to capture that scary feeling of getting into a relationship and having all of those feelings.

TSU: What was the writing and creative process like for the track?

KS: I actually wrote the song with my boyfriend Miles and my brother Sam! Like I said we’ve had to get creative!! We didn’t go into the session expecting to come out of it with anything, but I think that’s always how the best songs come about!

TSU: Releasing an addition music video for the song that has some truly stunning visuals; what was the filming process like – especially with the current climate?

KS: We were definitely nervous… Tyler and I tried to keep the team as minimal as possible and have a really clear idea of what we were doing so we could get in and out of the locations quickly! It was so fun and exciting to bring these ideas we’d had in our heads to life.

TSU: What would you say is the best way to listen to I Hate Falling In Love?

KS: In the car! It’s a song I’d always imaged people listening to with the windows open and the volume alllll they way up.

TSU: What are some of your main goals and aspirations for 2021?

KS: I would love to get back out on stage. Although I have no idea when that will happen, this project is something I can’t wait for people to see live.

Find Kaya on all her socials down below: 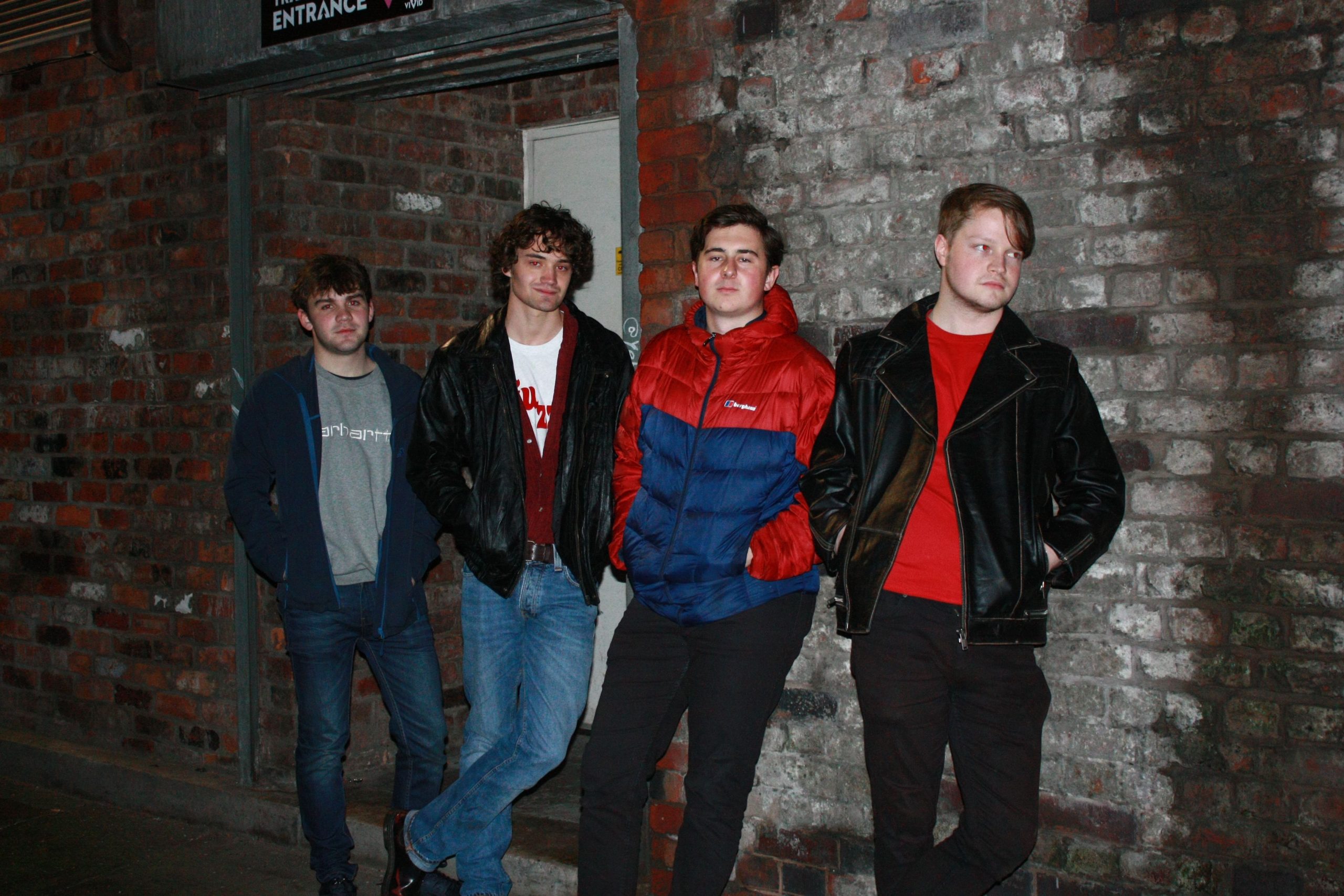 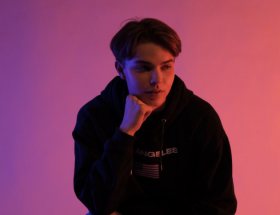 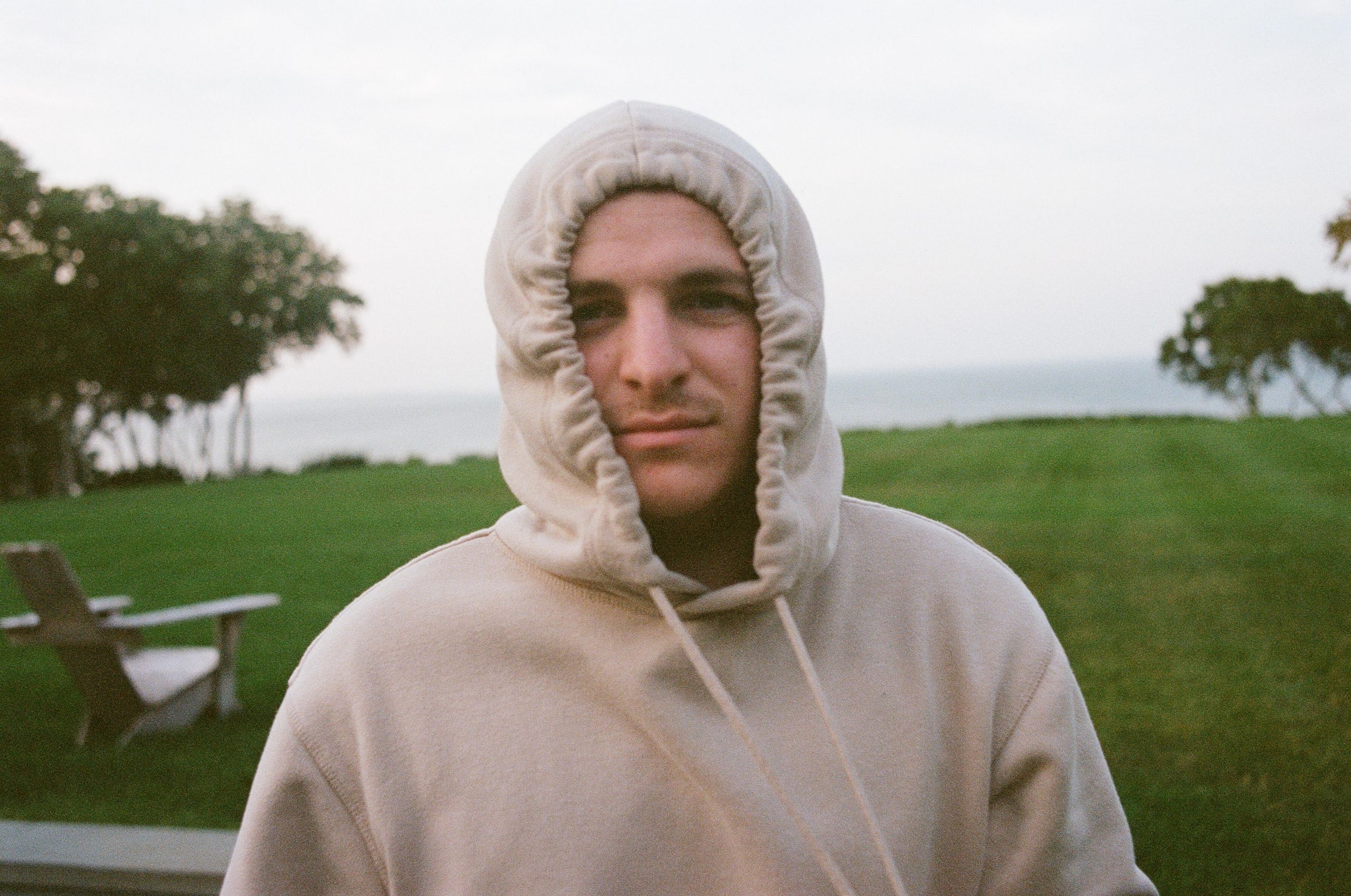