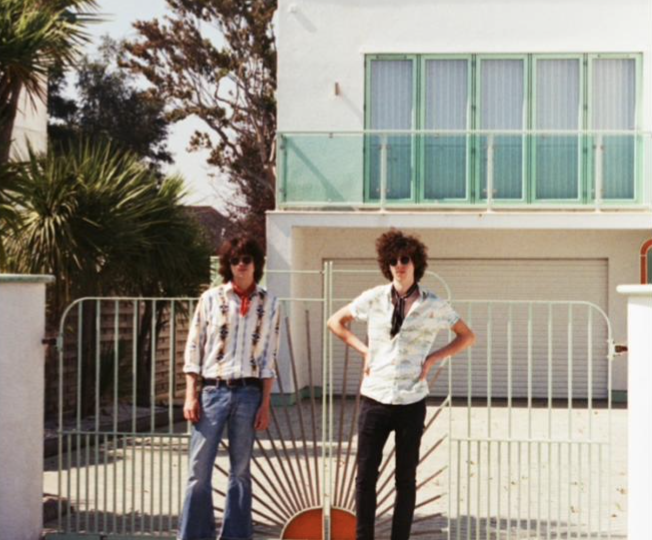 Already having begun to place their mark on the music scene, first emerging as Butterfly in 2020, rising duo Ollie (vocals/guitar) and Eddie Taylor (vocals/bass) re-emerged this year as The Taylor Twins – kicking things off with the release of their debut single Lost All The Summer. Already having garnered airplay at Radio 1, 6 Music and Radio X, the pair have been going from strength to strength and show no signs of slowing down. With an incredible year ahead for the twin brothers, who continue to hone their craft and captivate listeners with their vibrant indie-led sound – influenced by artists such as The Strokes and Kings Of Leon; we sat down with the pair to chat all about their journey, creative processes and all things music. So keep on reading for the full interview down below.

TSU: Hey, how are you guys?

TT: We’re great at the moment, rehearsing a lot and enjoying the sunshine.

TSU: For those who aren’t as familiar, can you tell us a bit about you and your music?

TT: We are twin brothers Ollie and Eddie Taylor, we record and produce in our small home studio just north of London. We’ve been under various different names over the last few years, but finally settled on our own last name because it’s what we’ve been known as for years and feels like natural progression to us at this point in our lives!

TSU: Making your musical debut as The Taylor Twins earlier this year, how does it feel to have your music out in the world?

TT: It feels so liberating to finally release some music that we’ve been sitting on for while, so we’re both feeling pretty happy. Lots more to come…

TSU: How would you say the pandemic has altered your musical journey, and how have you found being an emerging artist during these unprecedented times?

TT: The pandemic has streamlined everything we do. We just write what we want to write and then intend to release it somewhere down the line. The element of humour has become important to us to keep things interesting.

TSU: How would you best describe your sound?

TSU: What made you want to go into the music industry and who have been some of your biggest influences?

TT: It was always something that was encouraged when we were younger because we had shown a passion for it at a very early age, we come from a very musical/creative family, so it was for the most part something that everybody thought was a place for us be. Growing up listening to classic artists on long car journeys…. The Beatles, Wings, Sparks, Joni Mitchell, crowded house… but like most people The Beatles really had taken over us!

TSU: You’ve recently released your single Lost All The Summer. Tell us a bit about the creative process behind the track.

TT: It was written just before the pandemic, so it happened to be a very fitting message for the time we are in. But more truthfully it’s taking opportunities and missing out on experiences that you have when you’re a teenager. We recorded it all at home during the first lockdown, written and recorded basically at the same time.

TSU: What was the inspiration behind the song name Lost All The Summer?

TT: It’s called Lost All The Summer because it’s about your life slowly passing by.

TSU: What’s your usual creative process, and how do you work together to get a seamless blend of both of your creative visions?

TT: One of us usually initiates a song, and then it’s the both of us who will arrange it and carry it across the finish line in our own heads! But always value an outside ear to give us an opinion

TSU: What can we expect next from you this year?

TT: Another single “Still Play Your Game” is out on 6th August 2021. Something to dance to.

With more new music and releases to come, make sure to keep up with The Taylor Twins on all their socials: 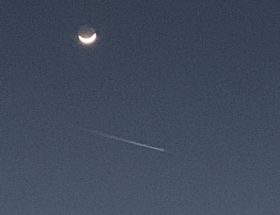 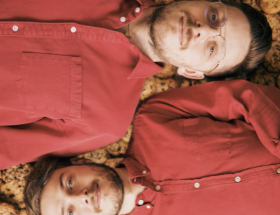