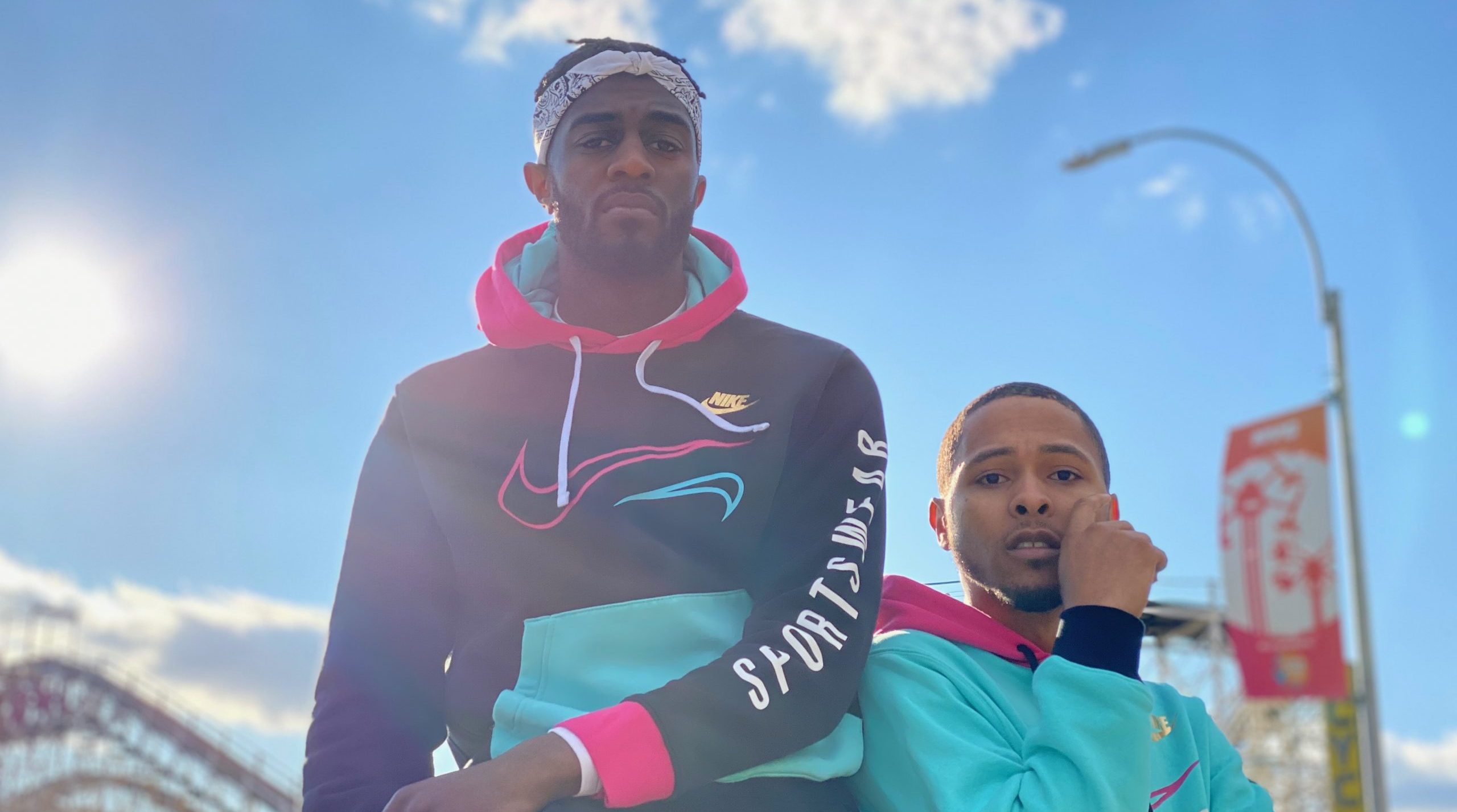 A chance encounter in Music City led to Nate Melville and Chaun Davis coming together to form R&B duo, VīB, in 2017; and since then, the pair have been going from strength to strength. With Nashville as their background, the duo create a fresh blend of R&B melodies; with elements of Hip-Hop, and allusions to old school R&B sounds. Making their debut last year, the pair released their inaugural project with their 7-track EP – vibwithus. Since then, they have been placing their mark on the music scene, with their previous single amber gaining significant attention. And with new music on the horizon, we caught up with VīB to find out more about them, their artistic talents, their journey so far, and what they have in store for us next!

TSU: Tell us a bit about yourselves, and how you both first got started in music?

VIB: Nate grew up in the Woo. Worcester, Massachusetts. He plays the piano in church and performed in plays and sketches. Chaun was raised in Columbia, South Carolina by a musical family that encouraged him to write music and perform. Our passion led us to performing and thankfully our parents supported our pursuits. By the time VīB came together, we both had years of experience writing, producing, and performing original music.

TSU: Beginning your journey via a chance encounter in a Lyft ride back in 2017; tell me a bit about that first meeting, and how you went from that brief encounter to making music together.

VIB: Oddly enough, we were both Lyft drivers at the time. Nate requested a ride home from a concert with a friend one night and Chaun happened to pick them up. Nate’s friend casually mentioned Nate played the piano and she encouraged us to connect. Glad she did too, we still owe her lunch or something! We started working on music shortly thereafter and never really stopped. After a while, it felt natural to come together and start something fresh. We became a duo in the spring of 2018 and founded our label, ViB Records, that fall.

TSU: How would you describe your sound and vibe as an artist; and bringing together your different creative energies to form a cohesive sound?

VIB: We make Fresh R&B music! We take the nostalgic feel of the 90s music we were raised on and mix it with the modern sounds that inspire us now. Our music is reminiscent in a way that feels familiar without sounding dated; it’s fresh! We believe in creating bodies of work that reflect who we are and where we are. When our intentions are aligned, we always land on the same page and our intention is the same: to create art people can feel.

TSU: Being from two different backgrounds – Nate, a city guy raised in Massachusetts, and Chaun, a country boy raised in South Carolina – how does this influence your artistic style; and the content or sound of your music?

VIB: Every story we tell in our music is a combination of our experiences and our influences. You’ll hear Gospel harmonies on an R&B song right next to a song with a Memphis hip-hop sample. Chaun is the wild child and Nate is the old soul. VīB doesn’t work in spite of our differences; it works because of our differences.

TSU: Having released your incredible debut project, vibwithus, last year; what was the creative process for the record?

VIB: Almost every song on vibwithus started as either a solo song for Chaun or a solo song for Nate. After co-producing and writing a few more songs together, it just made sense for us to rework everything and continue as a duo! After recording a dozen songs, we crafted a coming of age story about temptation, ambition, having fun, and growing up. vibwithus is a visual playlist — 7 songs and 7 videos, each filmed in a different city across the country. We used our passion as producers and our pain as people to create what we call a millennial life story.⁣

TSU: Gearing up for your next release, and first official new release of the year, what can you tell us about the upcoming record?

VIB: 2020 has been such a crazy year so we’re excited to be gearing up for the release of our new single. The song is called “guilty” and it talks about staying in a relationship for the benefits, even when you know it’s over. What do you create after the millennial life story? The millennial love story! And our next playlist picks up right where vibwithus ended; both sonically and visually.

TSU: Beginning on your musical journey; who are some of your main influences and inspirations?

VIB: We both come from Gospel music, first and foremost. The melodies we fell in love with at church continue to inspire our music and arrangements. We both grew up listening to and writing R&B music so the sounds of the 90’s and early 2000’s have shaped us tremendously. And Hip-hop has influenced the entire world so there’s been a great impact on both our personal style and our writing style. On any given day you can hear us listening to Kirk Franklin, Brandy, or Lil Wayne to get inspired.

TSU: What is the main thing people should know about your music, and you as an artist? And what are the main things you want people to take away from listening to your music?

TSU: With this being an absolutely crazy and unexpected year; how has this influenced your writing, creative process, and life as an artist?

VIB: After living in Brooklyn for a year, we just moved back to Nashville to finish recording our next project. Going from the hustle and bustle of NYC life to quarantining for months allowed us to renew our creative energy and dream again! We had a lot to say and finally had the time to get it all out. For us, what came out of Quarantine 2020 will be the best music we’ve ever made!

TSU: In addition to your upcoming release, where do you see yourself heading musically over the next year?

VIB: Living in Nashville and not being a country artist allows us to create a lane for ourselves and thrive in it! There are so many different kinds of music in Nashville, and with such a rich history in Soul music especially, we can only grow more inspired by the sounds of Music City. We want to put R&B music on our back and carry it with us everywhere we go.

Such a pleasure to chat to the pair, we are certainly looking forward to seeing them hone and develop their sound and artistry! Poised with more great music, and another new single on the horizon; we can expect exciting things, and more incredible releases from VīB. To continue following their journey, and be in-the-know with their latest news and music updates, find them on all their socials – Facebook, Instagram & Twitter. 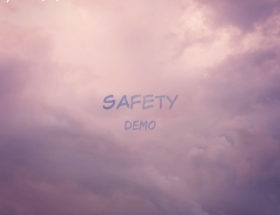 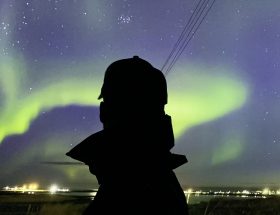