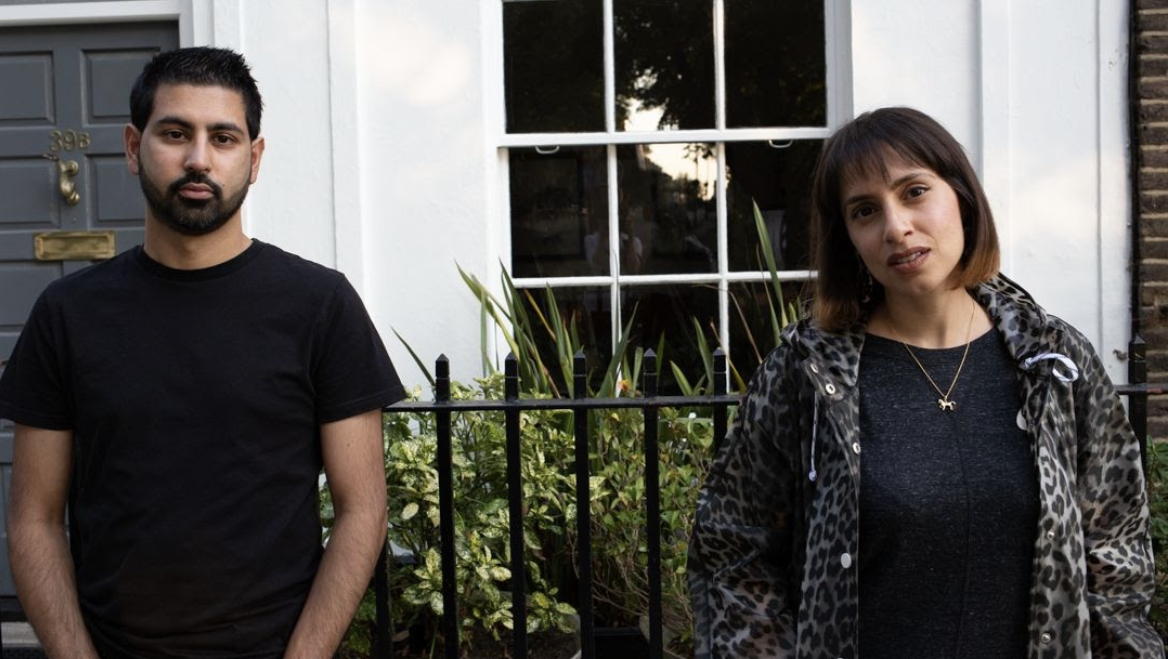 Vocal Electronic Music duo from London, Laya Laya have been placing their mark on the music industry since the release of their debut single Vampire earlier this year. Originally connecting in 2017, the pair came together through their shared love of music, and brought their artistic talents together to develop their unique fusion of Electronic, R&B, and Pop music. Following the release of their latest single Tiger, we sat down with the pair – writer/singer Freya Zai and producer Super Joshi – to chat about their music, artistic style and journey in music so far.

TSU: Tell us a bit about your musical journey so far, and what made you both decide to pursue music as a career?

LL: It’s something we can’t help doing. We tried doing other things but one of the weird things we found out about each other when we started working together was that we had both been unhappy and gotten ill from doing other jobs. The words and music exist in us regardless of whether we try to write or not.

TSU: Beginning your journey back in 2017, what is some advice you wish you had back then, regarding; a career within music, life as an artist, and establishing yourself within the industry?

LL: Relax, create, enjoy and find your own sound. Which sounds like a terrible advertising slogan for a new app! Also work with more experienced people BUT know what you want. At the end of the day they are there to help you sound like you. We spent a lot of time working with very experienced people whose advice was technically correct but the songs ended up missing our vibe because we weren’t confident enough to trust our judgement and push back on things that didn’t feel right.

TSU: With such a unique sound and energy, how did the two of you come together to settle on your artistic style of eclectic electronic-danced based music?

LL: We are not very good at listening to a genre and trying to emulate it. We like a lot of the same music and so we just jam and make the kind of things that we’d like listening to which would be 4/4 dance, garage, pop, rnb. It is really hard for us to stick to any one particular style when writing. This would annoy people advising us who would tell us to stay in a lane. The thing is we are in a lane, it’s Laya Laya.

TSU: Tell me a bit about how you developed the artist name Laya Laya?

LL: It’s derived from the Indian word for tempo or time. We then repeated it because there’s 2 of us and also as a subliminal message that men and women are equal. It also reflects our 2nd gen Indian heritage.

TSU: Both born and raised in London; how has the diverse and expansive local music scene influenced your sound and artistic style?

LL: London is not the UK, it is the world in a microcosm. Early on you become accustomed to difference and diversity from your neighbours, school friends, parents’ friends and with that you get a look into their culture and music. I guess that makes us open to experiment musically as everything is on the table. The Indian movie songs we grew up listening to are so melodic and catchy. Old school UK Garage, born out of US House and Black British culture, is definitely a love for both of us plus back in the day you could end up in one of London’s  Salsa clubs where you couldn’t really dance properly but it was so fun. One of our new songs in the pipeline is definitely influenced by latin music.

TSU: Are there any particular artists, individuals or moments that have had a notable impact on your sound, or who you are as an artist?

LL: We love Frank Ocean, Lion Babe. Also Disclosure and their ability to marry that 90s Garage sound with modern dance. FKA Twigs was also super refreshing when she came out – her production, aesthetic, vocals were all unique and we like the drama in her songs that are so visual – you can hear the dancer in her.

TSU: With your music creating such eclectic and vibrant soundscapes, and drawing on a range of different genres; how has that impacted how you see yourself sonically, or as an artist? Do you ever feel pressure to produce a certain kind of music, or feel confined when wanting to branch out?

LL: We made loads of songs in a bunch of different styles and It took us a fair bit of time to work out the common thread in all of our songs which is that spacey electronic sound with a strong bassline.

TSU: What would you be doing right now, if it wasn’t for your music career?

LL: Working on radio, A&R and writing about music.

TSU: Is there a set goal or moment you have in mind that you’re currently working towards within your career?

LL: To release a dance EP in 2021.  We would also like to collaborate and write for other artists. Really though the biggest thing we’ve learnt is to just be. That’s when we are at our best.

TSU: If there hasn’t been already; what would be a defining career moment for you that would make you feel like you had truly found your place within music, and as an artist?

LL: We would like to be a recognised name in the alternative music scene as both artists and writers. We do feel like there is movement with every release. We are constantly growing and it would be pretty depressing if we’d already had that big moment! Hearing our song on national radio for the first time was definitely a big buzz. Then getting loads of support on Spotify for our dance track ‘Gravity’ and next single ‘I Can Feel You’ was a real high. And now the response to our current single ‘Tiger’ has been phenomenal.

An absolute pleasure to chat to Laya Laya, keep up with them on all their socials @layalayaworld 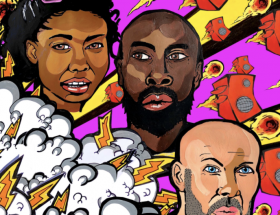 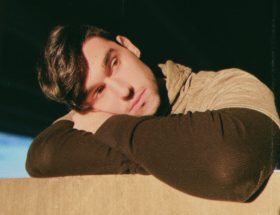