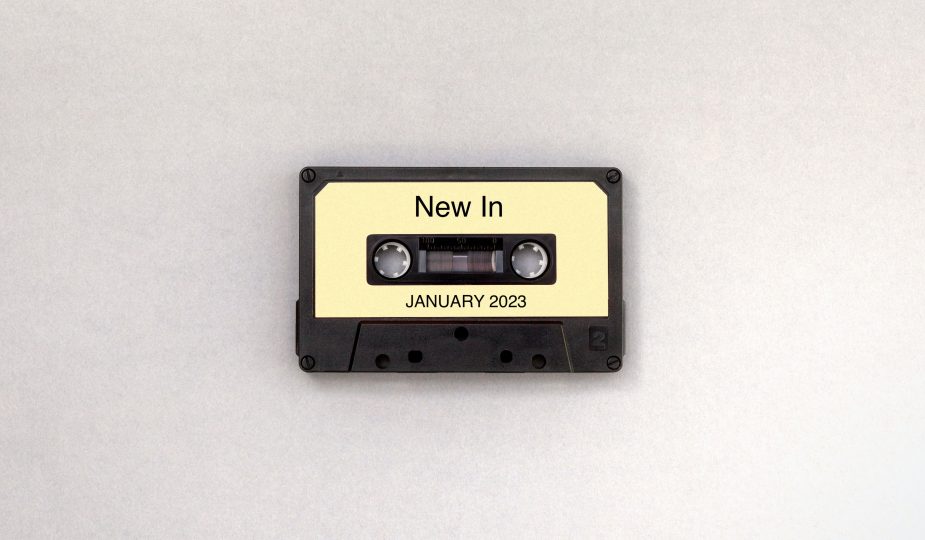 A new year, a new month. Bringing you a breakdown of some of our new and favourite releases from some incredible artists this month. From indie bangers to addictive pop tracks, here is some music motivation to get you through this January.

Back with another indie-pop hit, JAWNY kicked off the year with the release of his brand new single, True. Light and playful, the track is filled with rhythmic percussive beats and slick guitar lines that are utterly intoxicating and irresistible. However, despite the jaunty and up-tempo undertones of the track; in his signature vocal style, JAWNY sings a tale of the ups and downs of love and the biter-sweetness of still having feelings for someone you’re trying to get over. And alongside the release, JAWNY also dropped a stunning new music video for the track that gives off immersive retro, cinematic vibes.

Rhys Lewis – To Be Alive

With a highly anticipated year ahead, singer-songwriter Rhys Lewis has no doubt started as he means to go on, with the release of his first single of the year, To Be Alive; rapidly followed up by the release of his brand-new album, Corner Of The Sky. An emotive and delicate indie-pop track To Be Alive brings you into its stunning sonic world, filled with bright synths, bold vocals, and a driving energy, that is not to be missed. And accompanied by a brand-new music video, the cinematic visuals see the talented artist face his biggest fear – heights – as we watch him drop 15,000 feet from an aeroplane as he takes the plunge and skydives.

Going from strength to strength over the past several years, now having amassed over 400 million streams on Spotify alone, the British indie trio Amber Run are now back this year with their latest offering – The Beautiful Victorious. A vibrant and energetic single, delivering top-tier indie goodness, The Beautiful Victorious celebrates the real and meaningful wins in a world that so often gauges success by external metrics. An indie anthem with a poignant message and sentiment about being happy and finding contentment within one’s self and the world, the track is taken from their fourth studio album which is set for release later this year.

Back once again with more irresistible pop vibes, Natalie Shay has kicked off 2023 with her stunning and emotive new single, The Edge.With enchanting vocals that showcase her talent and artistry, The Edge is Natalie’s raw and candid offering that is all about the painful breakdown of her friendship with her best friend. Accompanied by its B-side, everything’s been happening, the two tracks tell the story of how once you finally come out of something that has grown bad for you, you reflect and realise all the cracks that had been there for a long time. With glimmering synths and addictive melodies, that pull you into its enchanting vibe, the track heralds the start of another incredible year for Natalie.

Making her debut last year, and rapidly garnering attention and acclaim for her melodic, genre blending soundscapes and captivating vocals; rising artist Charlotte Plank is back with her first release of the year – L.S.D. (Love So Damaged). Continuing to showcase and develop her unique sound and artistry, fusing together an intoxicating blend of indie-pop, garage, and drum & bass vibes; L.S.D delivers a narrative all about the turbulent, habitual and addictive cycle of being in a toxic relationship. With an exciting year on the horizon, Charlotte is no doubt one of 2023’s artists to watch.

To keep up with all these incredible artists, and all their upcoming releases, find them on all their socials: 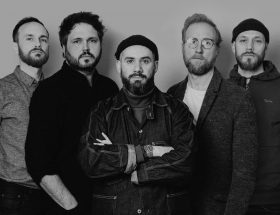 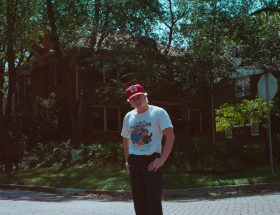