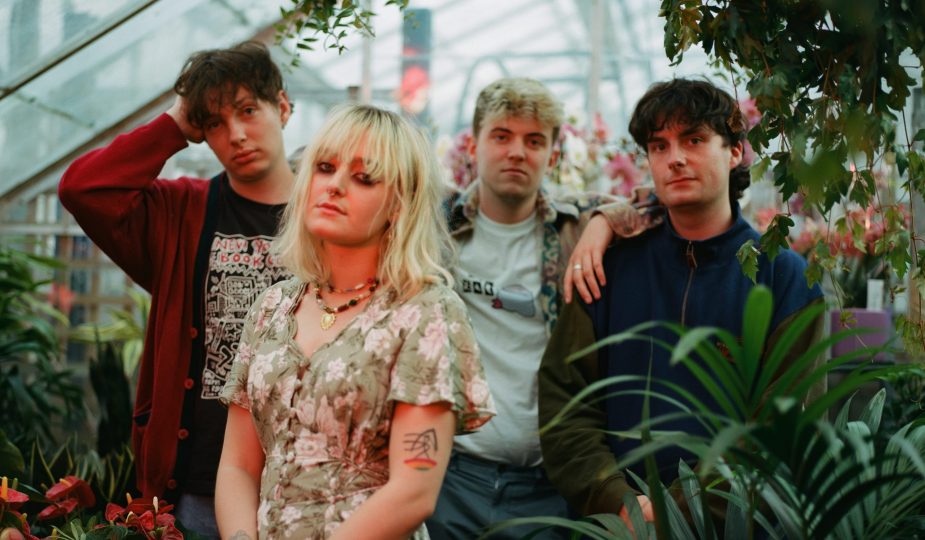 Hailing from the West Coast of Ireland, alternative indie rock band NewDad have been capturing the attention of listeners with their easy-going and melodic sound since the release of their debut single early last year. Now, following up their first release of the year; today, the four-piece band have come back with an incredible new video for the re-release of their debut single How, originally released early last year, which was filmed in their hometown of Galway. With much on the horizon for the rising band, they are currently busy working on their next EP, due for release later this year, alongside touring this autumn across Ireland and the UK. So with new music and exciting live shows coming from NewDad, don’t miss out on what they have in store for us next.

A perfect accompaniment to the ethereal and atmospheric indie-led track, the stunning new visuals showcase the band performing the song against the spectacular backdrops of scenic cliff tops, quiet beaches and country fields, as they get enveloped by the music and find the calmness and serenity the song delivers in nature. Directed by Cian MacCoille and edited by Inigo Woodham-Smith, they put a captivating cinematic and artsy spin on the visuals, interspersing a mass of subtle animations alongside the perfectly unique and quirky editing and shots. A brilliant rerecorded version of How, which they originally recorded at home, the song continues to enrapture listeners with its ambient melodies and gentle composition. Back and better than ever, the band continue to dazzle audiences with their fantastic artistic talents.

Talking about the track, the band explain:

“This was the first song we ever released. We were so happy at the time, but it was all recorded at home, so we wanted to revisit and give it new life! It’s now much closer to our live sound. The song is about not being able to let go of someone you have feelings for even if you know it doesn’t work. It brings you through the ups and downs of these emotions with its deep contemplative verses and its big heart throbbing choruses.”

To stay up to date with NewDad and their forthcoming new releases, keep up with the band on all their socials: 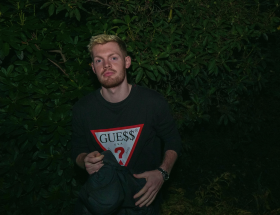 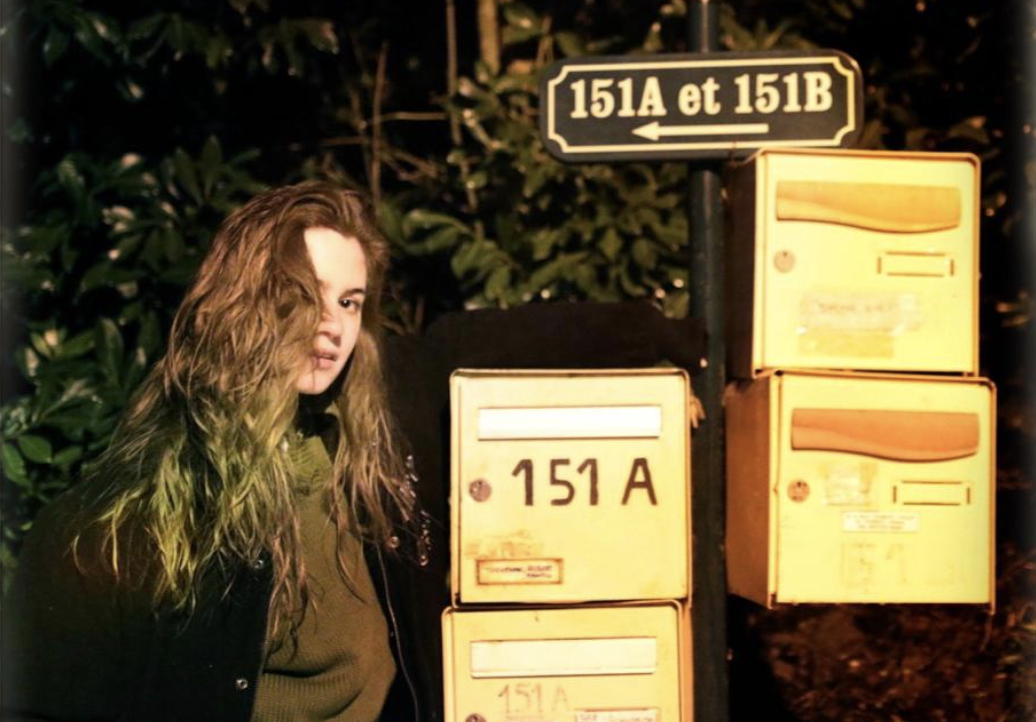