With humble beginnings in electronic production, Ryan Basile (a.k.a. Orange Orange) has transformed his creative experimentation into a quest for the future of indie-pop, drawing elements from electronica, folk, punk, and rock to produce a tight-knit, distinct sound. Orange Orange’s future is seemingly bright, having independently released two varied EPs and an album at a young age, with a second album due out in 2022.

As part of their next album, Orange Orange collaborates with Sydney Miller on the hazy yet irresistible single ‘Granny Lands,’ a trip of driving beats with a tint of psychedelia. A gliding, screeching synth drives the music towards oblivion, while layered over vocals create a full-bodied, aural universe that instantaneously absorbs the listener ‘Granny Lands’ is beautiful Alt-Pop at its best, and Orange Orange is swiftly establishing themselves as a formidable force.

Talking about the new track, Orange Orange shares: “I took heavy inspiration for the sound of the synth in the chorus from the soundtrack of Donkey Kong Country, which uses a prominent gliding synth sound and other sounds very creatively. The song and lyrics were born from this idea I found in a YouTube documentary around this time in 2020.  The video was arguing that certain electorates of country areas in New South Wales were corrupt and mishandling funds – essentially siphoning all the money out of budgets for country towns. The knock-on effect from this is that these country towns became awful places to live in, with children and families needing to move to other areas to prosper and live while the older folk who lived there in their childhoods stayed back and suffered. The idea of “Granny Lands” came from this, because I perceive them as these decaying and dying lands that only older people reside in. These “Granny Lands” are also old and withering, with no hint of youth and no signs of improvement. Worst of all, it’s entirely at fault from greed. This idea got me thinking about the relationship between greed and society and the effect they both have on our climate and future. My upcoming album really follows these themes closely but this song takes a very pessimistic view towards fixing such an issue, as the issue of climate and corruption is not an easy fix. Asking those older than you in power to change, especially people like your parents takes a lot of guts and it’s very common just to give up in the face of it.” 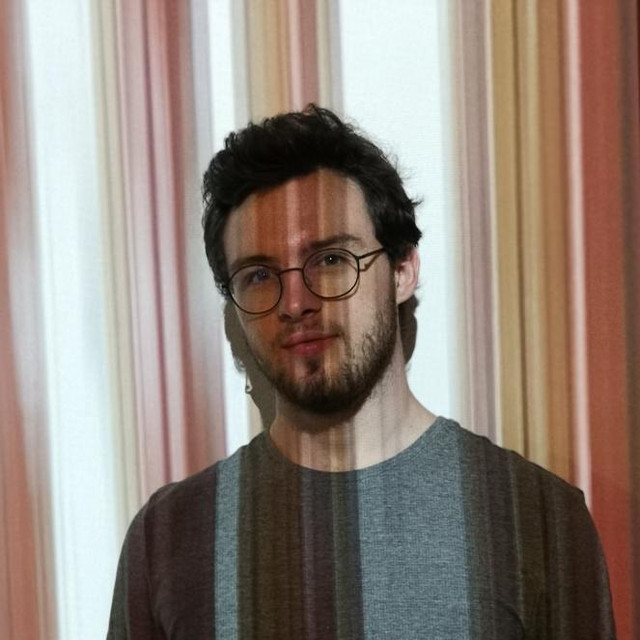 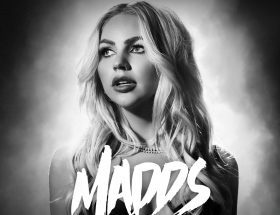