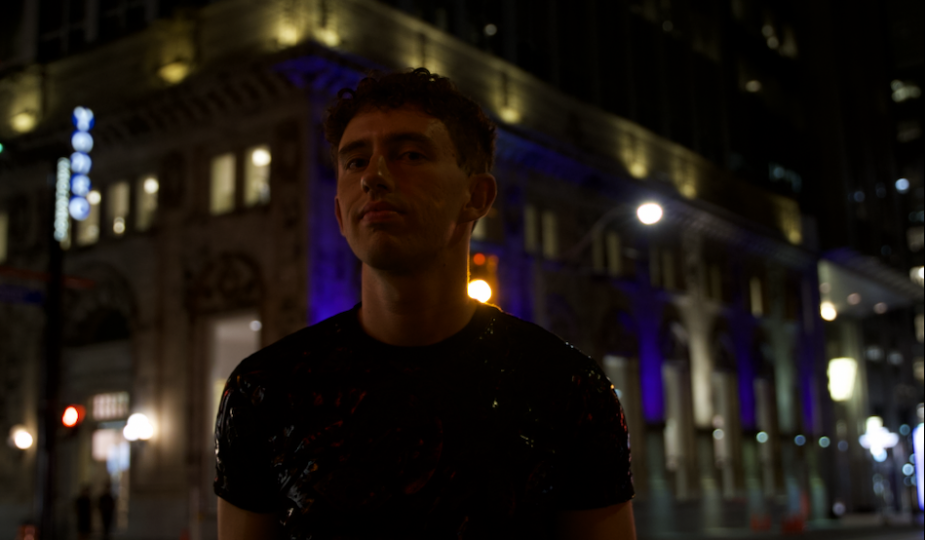 A youthful and ambitious singer-songwriter is someone we can all relate to and get on board with. Introducing Peter Drucker, a Toronto born storyteller who loves to delve into the unknown and push boundaries with his synth driven indie pop sound. Drucker possesses a soft and enchanting vocal, that immediately draws you in, alongside the ever soothing production that it sits alongside. His latest offering Jim and Pam is no different.

A sucker for cliches, almost everyone will be the familiar of the love affair between Jim and Pam from the hit US series The Office. However, Peter has never actually seen a single episode, but still has the confidence to portray a storyline with effortless effect. In the chorus line “you’ll be a city girl, wearing a stupid dress, I’ll be a sucker wishing I knew you best” it brings a feeling of optimism and hard hitting realism on how we all acknowledge the tension between these two characters, and yet still follow their journey through its ups and downs.

An acoustic warmness is carried throughout the song, depicting the ever present emotions that you feel in an everyday relationships, and the challenges we all face. ‘Jim and Pam’ is a tongue in cheek anecdote, and its brilliance shines.

“The song is named “Jim and Pam” after the famous dynamic duo from The Office. However… I’ve genuinely never seen a single episode of this show. I view them as the modern day version of Bonnie and Clyde and feel that we need to embrace clichés. My friends are often scared of becoming one and that confuses me. Why does feeling the same way as millions of people immediately make you feel tired or re-used? When I wrote the line “you’ll be a city girl, wearing a stupid dress / I’ll be the sucker, wishing I knew you best,” I was so excited and that comes through in the song. I really enjoy how frank it is, that it acknowledges this pretension between two people. How their actions don’t make sense, but they do it anyway.“

Peter talking about Jim and Pam 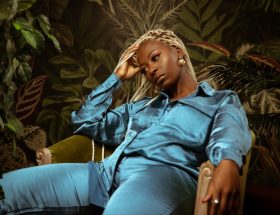 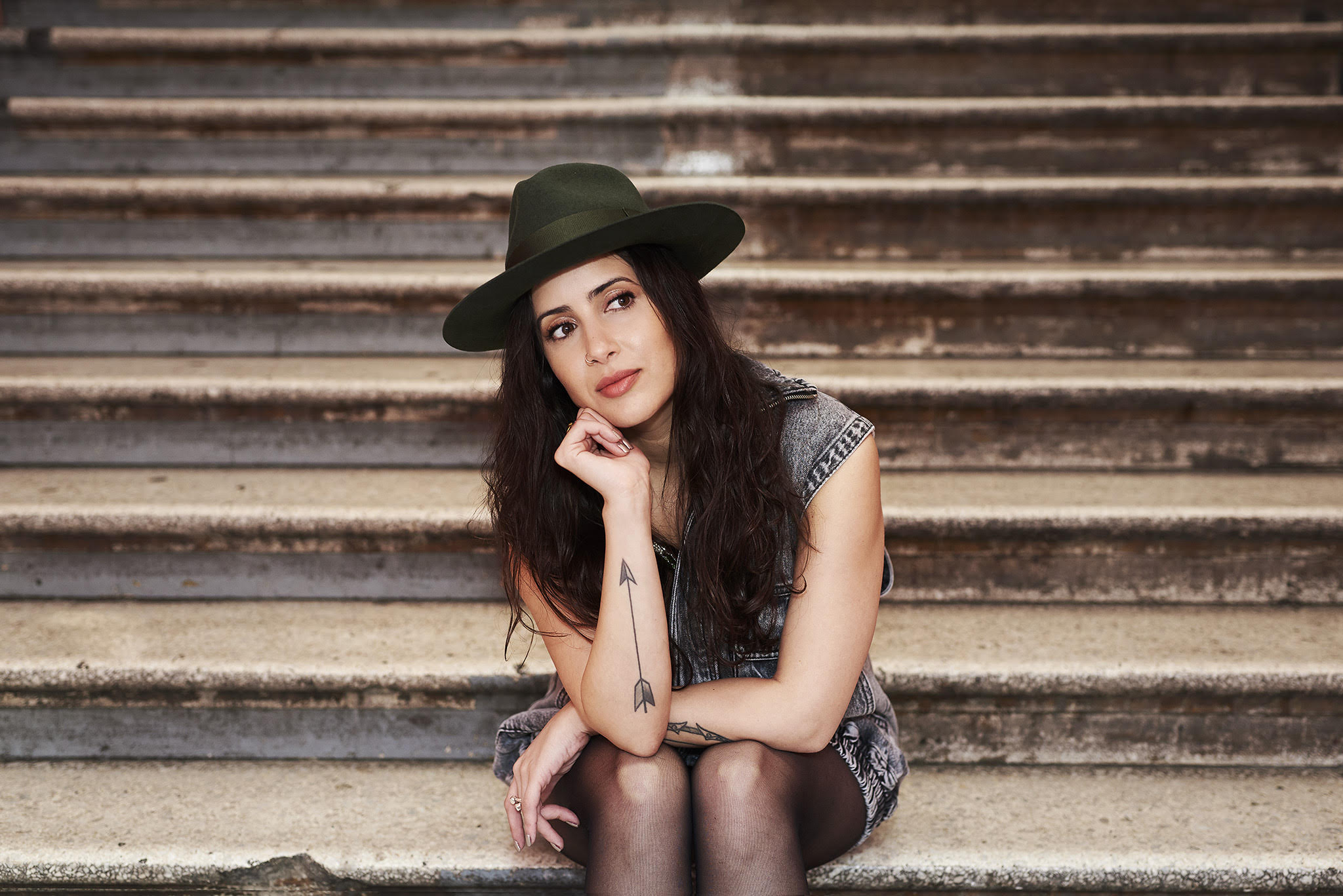 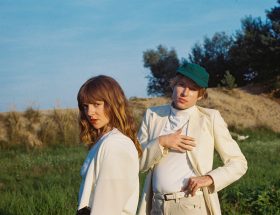