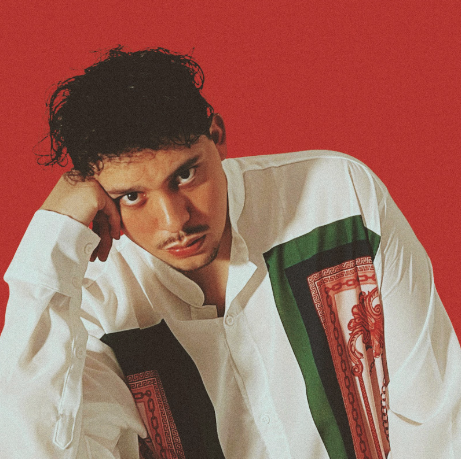 Prada-G’s new single ‘Doomer’ is an irresistible new offering showcases a signature and unique sound. A hard-hitting single, the track features thrashing drums, electric guitars and auto-tune soaked vocals. The track features a melting pot of different inspirations, crafting a sound that is sure to entice you in.

Prada-G expands further about his inspiration behind the track: “Doomer” is essentially a metaphor of how everyone feels internally at some point in their life. The title itself is derived from the actual term “Doomer” which means a pessimistic or fatalist individual. I wanted to shed light on a common theme of feeling lost but still moving forward without direction. Though I wouldn’t consider myself a “Doomer” I believe we all experience those feelings of self-demoralization and misunderstanding.”

Jumping forward in time, Prada-G released his formal debut “Nocturnal” in the spring of 2021, which included guest appearances from BRYOZA, ericdoa, and LiL Lotus. Following the release of “Nocturnal”, Prada-G would earn the ears of a handful of major labels as well as positive press on the project. This release was the first to showcase his unique offering and sound, one which blends and pulls influences from various musical places.

As Prada-G continuously works on new material, he expects his trajectory to remain upward and so does everyone else. With reems of support and numerous accolades, we can’t wait to see where he’ll take this. 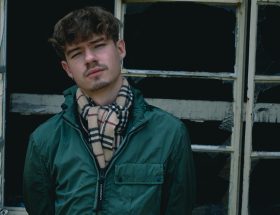 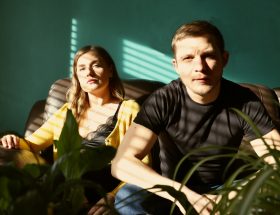