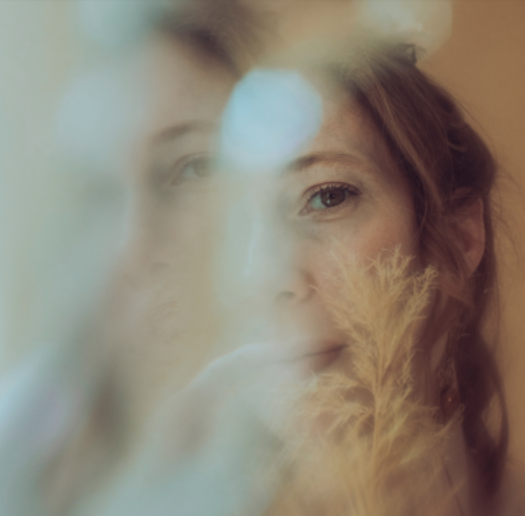 Roxy Rawson hails from a Mormon community in Hitchin, UK. However, she loves meeting and engaging people from other cultures and using this as inspiration in her music. She studied classical violin and piano in Paris at Conservatory Paris VI. As her music career has progressed, so has her sound, taking inspiration from the inner city schools in which she taught at.

Her latest single “Running Up That Hill” is a stunning new release. Ethereal synths create a formidable partnership with infectious vocals, crafting a signature sound that will be sure to pull you in. A fantastic accompanying video showcases stunning landscapes working hand in glove with the single.

Speaking about the single, Rawson shares: “Growing up with Mormonism gave me a troubled perception of God in an environment of pressurized purity. I chose to cover this song because it was a cathartic way to have a dialogue with God. I think it’s ok to be angry at God if they exist.  When I create music I’m trying to use the experience to heal open wounds, and celebrate feelings so their energy can be transmuted.

I recorded this with Alex Franklinos at his Shrunkenheads Recording Studio in London in 2019. During that time I was experiencing a lot of change, after recovery from an illness that had left me bed bound for 8 years and the gradual dissolution of my marriage. The time with Al was an escape into creation, away from the stress of so much transition. We started out just with the violin, but ended up exploring electronic sounds, synthesizers and effects to create a wide soundscape.”

While performing in London, she attracted the attention of producer and label owner Al Mobbs, as well as a senior producer at Sony who gave her a development deal to release her debut EP ‘Changing Things’. Bursting with character, her music was played on mainstream radio, receiving praise from John Kennedy, Rob de Bank and Tom Robinson. High profile performances in iconic UK venues ensued, such as Roni Scott’s, the Royal Albert Hall, Union Chapel and the Roundhouse, with support slots for Yasmin Levy and Sia.

After falling severely ill in 2012 with Lyme Disease and Chronic Fatigue Syndrome, her music career took an extended hiatus. Her recovery in 2018 enabled her to work on music again as she released her long awaited debut album ‘Quenching the Kill’ to rave reviews. Fastforwading to 2023, we will see the release of her anticipated follow up album, with lush arrangements that draw on her diverse musical heritage and provide a rich backing to her unyielding Pre-Raphaelite vocals. 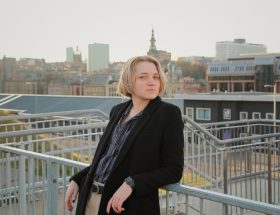 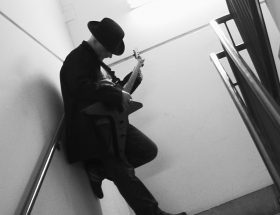 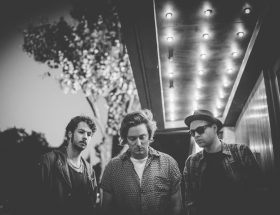