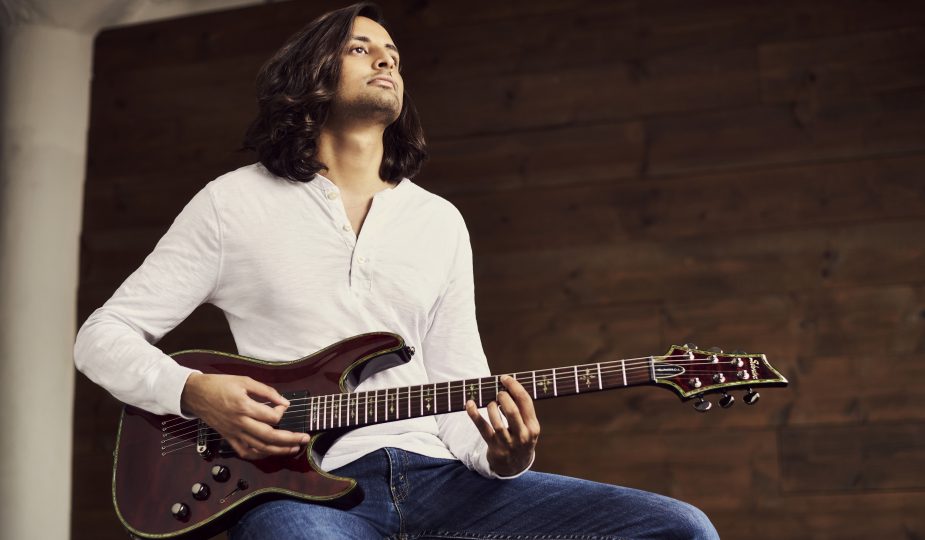 Throughout the last few months, we have enjoyed the fast and passionate rise of Indian-American artist Saahil Bhargava. His rich and euphoric sound has given him a strong niche in which to stand out in on recent singles, and is now back once again with another soaring effort, ‘Ascent’.

With a strong and driven guise running the length of his newest anthem, ‘Ascent’ really showcases exactly why so many have been calling his praises recently. Bold vocals, progressive hooks, and an infectious atmosphere to boot, we can certainly expect to hear a lot more from him in the near future.

Adding his thoughts on ‘Ascent’, he said, “It’s something that can be very relatable to gamers who play online team games like Fortnite, Valorant, PUBG or even Pokemon Unite. While the first player is being cautious and making sure the team is staying together with a plan, the second player just rushes out and starts attacking, getting himself killed and screwing over his partner in the process. A pretty common scenario, like losing your jungler in a MOBA and then the support players have to start attacking because they have no choice. This song explores that relationship through the lens of a famous Greek myth, and from the perspective of the other character (usually it is from Icarus’ perspective or neutral).”

He may still be within the early days of his career, but with music this good, we can expect him to rise through the ranks at breakneck speed in the coming years.

Have a listen to ‘Ascent’ below. 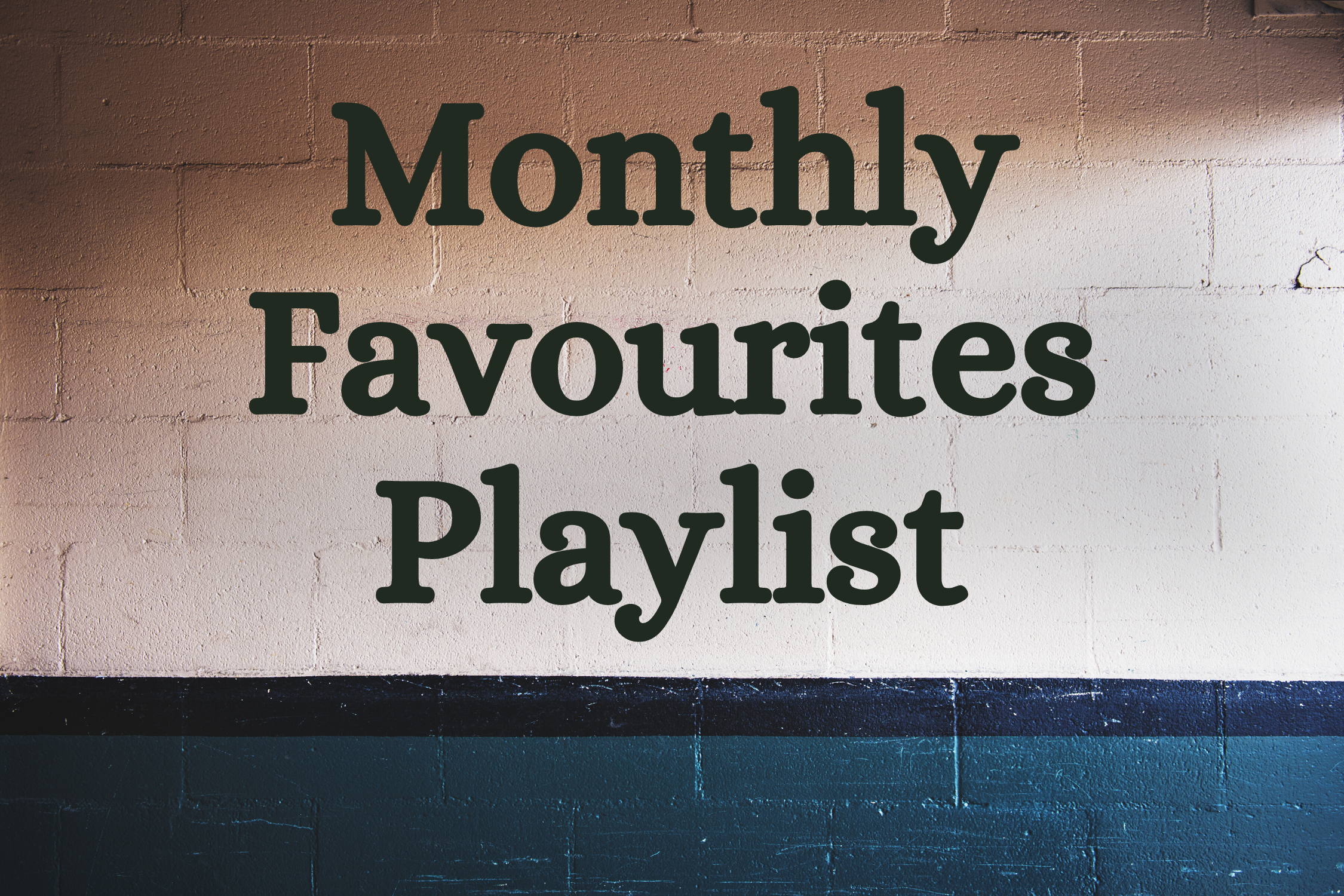 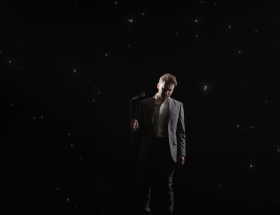