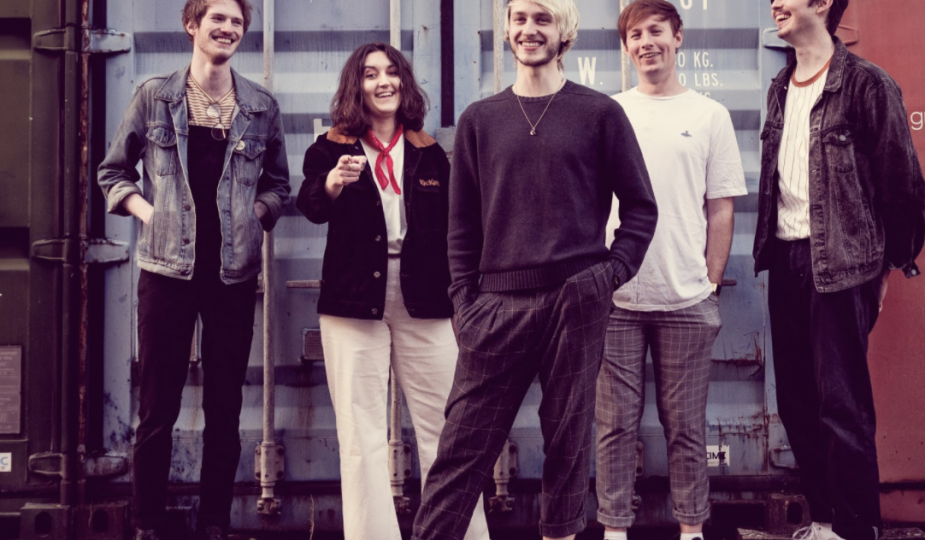 Delivering irresistible and dynamic soundscapes, rising indie stars Sarpa Salpa have released their new EP ‘A Feeling You Can’t Replace’. The 6 track project is filled with soaring vocals, hooky guitar lines and spritely melodies, maintaining a vibrant energy throughout which listeners will be eager to groove to when the band rejoins live stages with their 9 date UK tour later this year.

The aptly named EP represents the feeling we’ve all been longing for, and guitarist George Neath says of the record: “The title ‘A Feeling You Can’t Replace’ sums up how we were feeling when writing this EP. We miss live music and the ability to interact with both our fans and other musicians. We are so grateful that we were able to write over the Internet but it cannot replace the feeling of performing live music together, we feel like many can relate to this at the moment.”

Hailing from Northampton, Sarpa Salpa are poised to become the next biggest thing on the indie scene. They’ve received consistent support from BBC Radio 1, BBC Introducing, Amazing Radio and the Student Radio Association Network, as well as accumulating over half a million streams on Spotify alone. Backed by the PPL Momentum Fund, ‘A Feeling You Can’t Replace’ is the release set to take Sarpa Salpa to even greater heights. 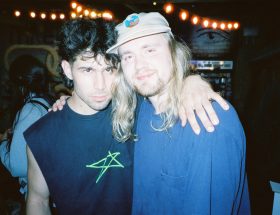 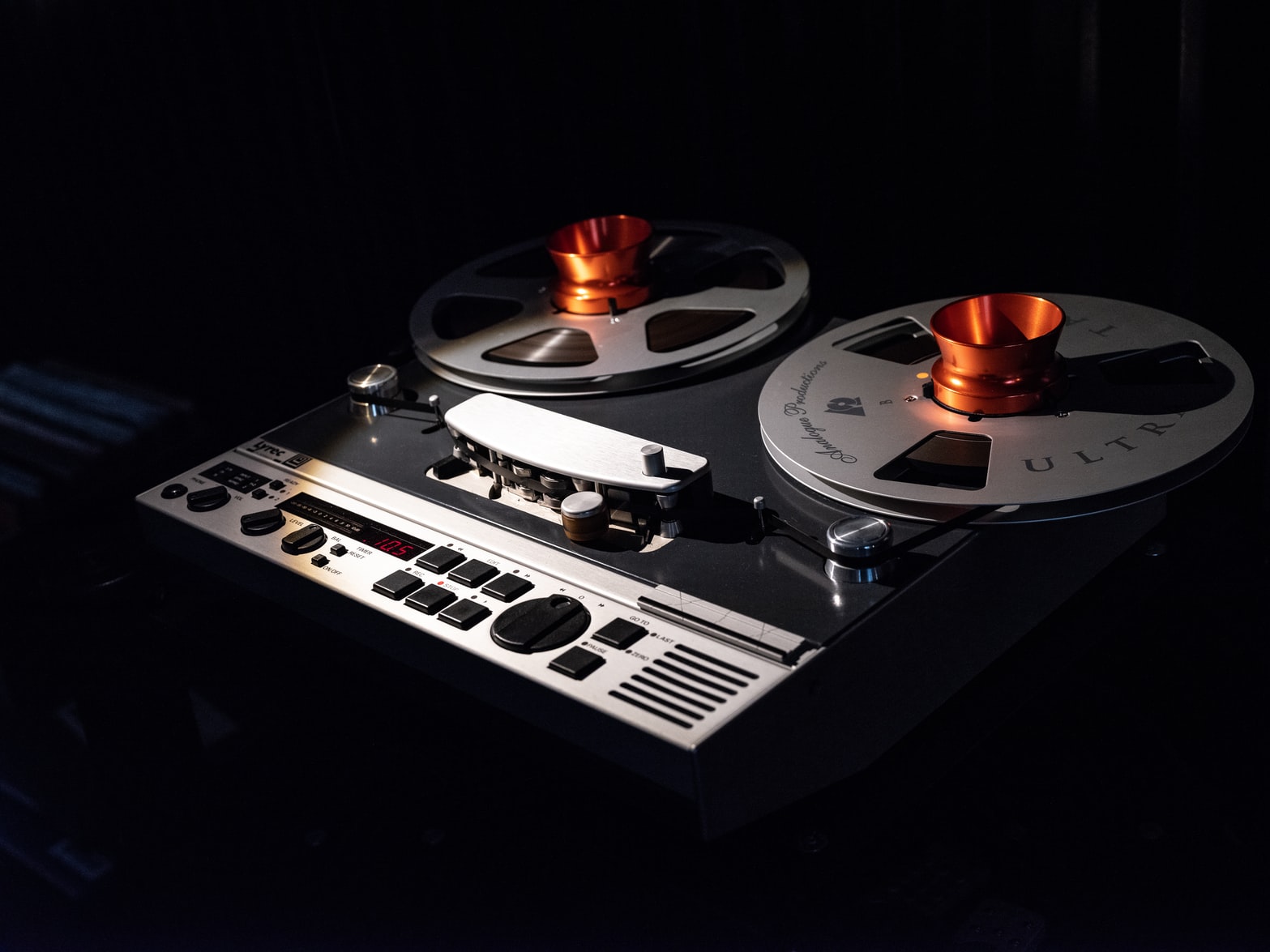 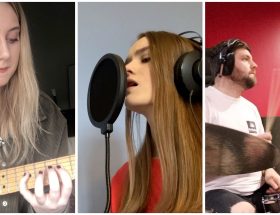