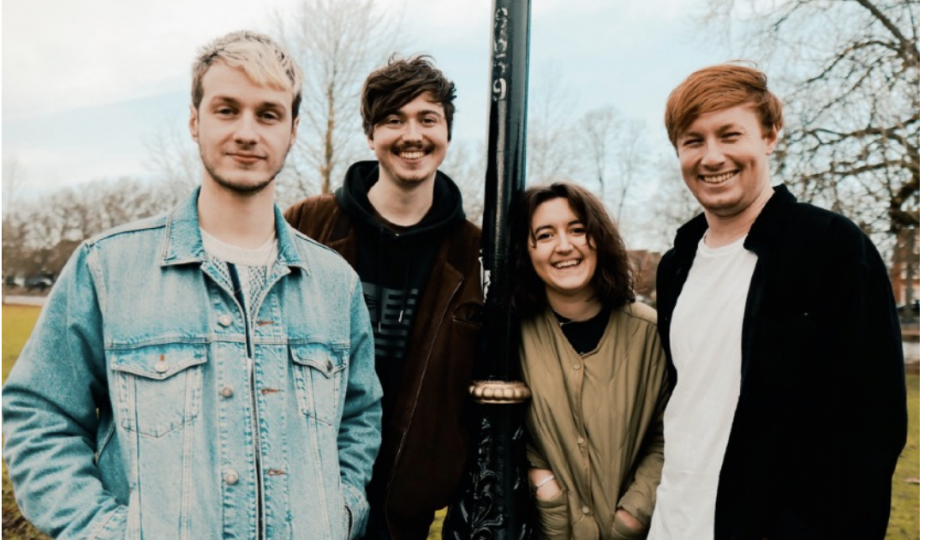 ‘Don’t be scared to love again’

Earlier this month, UK alt-rock, four-piece band Sarpa Salpa came back with the release of their brand new track and first single of the year – Somebody. Formed back in 2016, the band is comprised of four friends – Marcus Marooth (vocals/guitar), George Neath (guitar), Meg Amirghiasvand (bass) and Charlie Doe (drums); who have come together, bringing their collective individual tastes, to form Sarpa Salpa. Since making their debut in 2017 with She Never Lies, the band have continued to hone their craft; delivering their unique blend of indie, pop and rock-based artistry that audiences have come to know and love. Going from strength to strength, having already garnered support from the likes of Radio 1 and Radio X, they have certainly become a rising artist to watch.

Kicking off the year with their exciting new release, Sarpa Salpa have a host of incredible things on the horizon for 2022. Following on from the successes of 2021 that saw them achieve a 15 date headline UK Tour (with sold out shows in London, Manchester, Glasgow and Newcastle), support slots with McFly, and a prestigious slot at the Sound City Festival; they are now gearing up for even more live shows this year. Starting next month, the band will be setting off on another UK Headline Tour, before heading to the US and making their debut stateside with a spot at SXSW in March. So make sure you don’t miss catching Sarpa Salpa on tour as they showcase their talent live.

Delivering the perfect start to an exciting year, Sarpa Salpa’s latest single Somebody is a vibrant and up-tempo indie-rock led track that is no doubt going to be epic at their live shows this year. Written after the collapse of a 7 year relationship, as a means of putting a full stop at the end of the relationship; Somebody delivers a self-reflective narrative, told through a passionate vocal performance, delivered by frontman and lead singer Marcus Marooth. And seamlessly intertwined with the impressive vocal performance is a bold and captivating soundscape, filled with infectious synth and rhythmic bass lines.

Talking about the single, Marcus explains:

“‘Somebody’ is a final goodbye to an old friend after 7 years together, it’s the summary of realisation that we weren’t meant to be and that we are both happier and better off where we are today. It’s a token of thanks and respect to what was as we both head down new paths and better lives. It’s also self reflective in my flaws in my past relationship and what I could’ve done better, what they deserved and simply weren’t getting. It’s my way of pushing her to find someone better than me and not lose confidence or faith in the world!”

For more on Sarpa Salpa, keep up with them on all their socials: 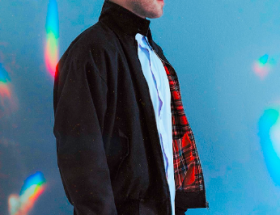 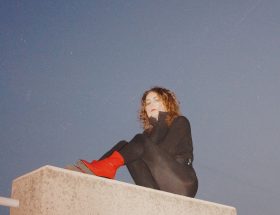 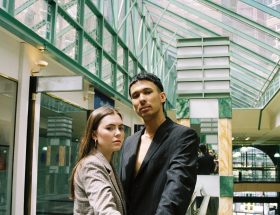