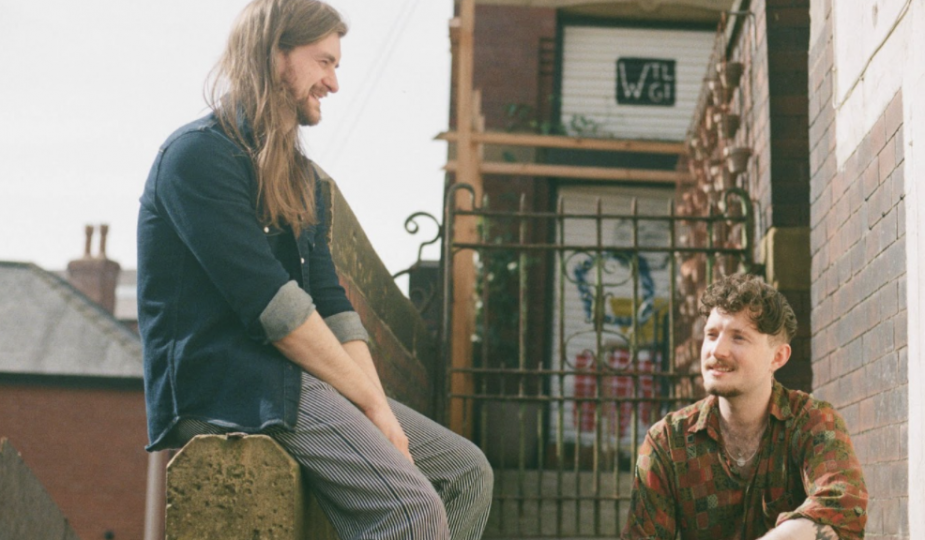 ‘Marshmallow’ is the newest EP from Stockport duo Slomo Casino. The band was born from an exchange of drunken voice memos between two friends, and now one year, and thousands of voice memos later, Jonny Ball and Jack Batchelor are ready to release their debut EP, and it’s not one to be missed! Their effervescent brand of Indie/Pop-Soul instantly draws you in, with each of the 5 tracks delivering blissful, easy-listening vibes.

Talking about the EP, Slomo Casino share: “The EP was initially written almost entirely remotely over the past year, ignited from extreme boredom at the start of the pandemic. We had wanted to create music together for ages but having nothing else to do helped kickstart the project. We recorded almost everything in Jonny’s home studio using one microphone, the only thing we took to a studio was the drum parts and they were recorded here in Manchester at Blueprint studios, where artists such as Elbow frequently record.” 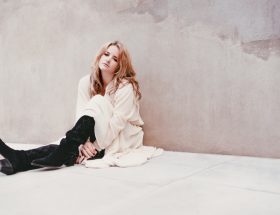 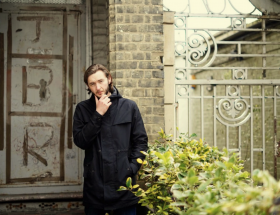 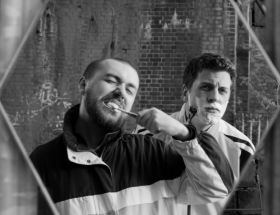