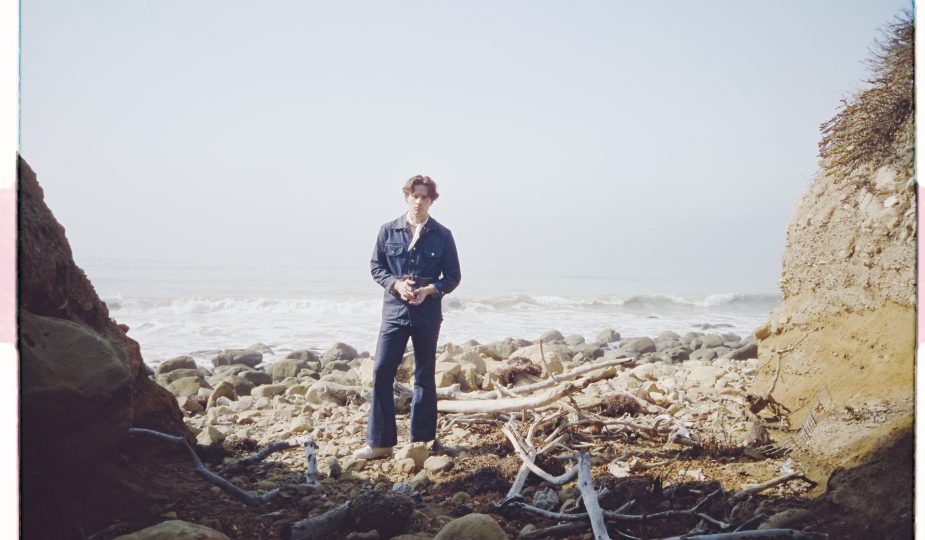 “Wonder is a very honest song that encapsulates overthinking. All the lyrics are asking questions internally, and these are the exact questions I ask myself — “I wonder if I’m still myself, cause lately I’m acting like someone else.”

With stunning nature-inspired imagery and retro-tinged filters, the video delivers warm, soft-focused aesthetics that give off a nostalgic, old-school vibe; reminiscent of the sixties and seventies.

Presenting dream-like sequences and a rich colour palette, the visuals feature Spencer on a sun soaked beach he as battles within himself, and confronts his internal struggles while performing the song. Co-starring Katie Sarife, throughout the video she acts as the counterpart to Spencer’s persona – juxtaposingly calm and collected in comparison to Spencer’s frantic confusion; and she serves almost as a mirage and reflection of the answers he will eventually find, and a fragment of his consciousness, as she sits and pours everything out into a journal.

With this exciting next chapter for Spencer, we are sure to have more fantastic releases coming from him soon. And to keep up with his artistic journey, find him on all his socials @spencermusic 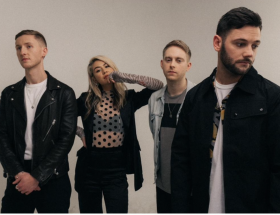 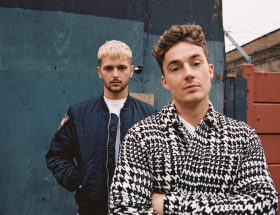