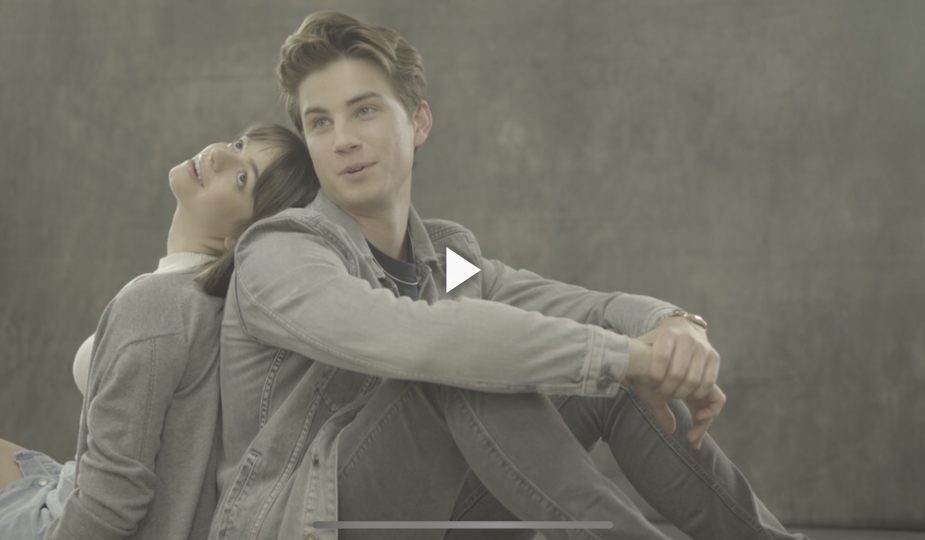 Teaming up once more, teen-pop stars Taylor Castro and Carson Rowland deliver their final release of 2020 – their brand new single This Ain’t Love.

Joining forces to deliver stunning and addictive melodies; singer, songwriter and actors Taylor Castro and Carson Rowland have once again teamed up to produce another incredible pop duet. Their second collaboration, with the first being their 2019 single Give Me Love; the pair are both signed to PMA Records – a small family label in Miami – and have been immersed with the arts from an early age. Both hailing from Florida, the pair hit it off when they co-starred on the 2019 film Dream Killers; with Taylor later inviting Carson to re-record her single Don’t Know What To Say. Since then, the pair have found a creative spark working together, with Carson and Taylor going on to write five more songs together. And now, the duo are back with their latest collaboration, released earlier this month – their brand new single This Ain’t Love.

Opening the track is a dynamic and atmospheric instrumental, featuring a captivating guitar line. With a rhythmic percussive beat running throughout, the vibrant soundscape is truly enchanting and leans upon a fusion of pop and soft synth genres. At the forefront of the sonic landscape are Taylor and Carson’s vocals that blend harmoniously and effortlessly together; showcasing their artistic talents and skills and giving off a stunning array of vocal harmonies and melodies. Alongside the new single, the pair also released some brand new visuals to accompany the track, that take you further into the dreamy sonic world with a simple yet mesmerizing celestial backdrop.

Talking about the track and the latest collaboration between the pair, Taylor explains:

“This Ain’t Love is actually the first song we wrote together. This song exposes the universal experience of a couple unable to come to terms with the inevitable demise of a failed relationship.”

Both headed for more fantastic things next year; we are sure to expect a mass of creative and artistic projects from the pair, with Taylor’s upcoming 10-track album GIRL, AFRAID already set for release in early 2021. So make sure to keep up with both of them, and their artistic journeys, on all their socials: 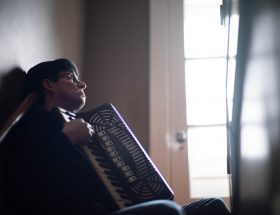 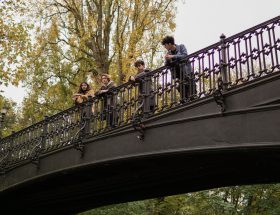 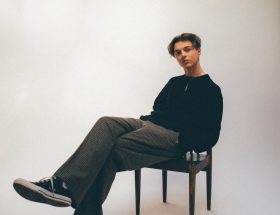