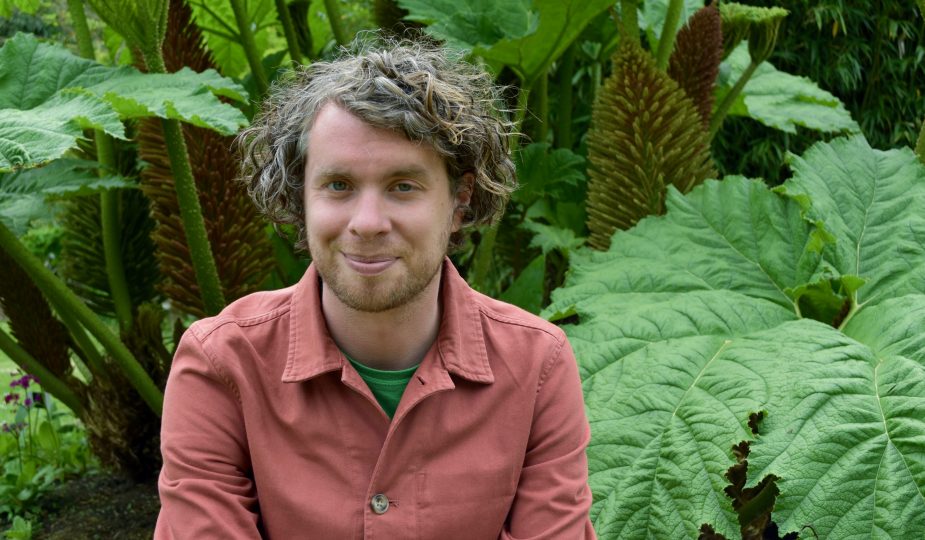 Joseph Hughes is the mastermind behind The Birthday Letters. The singer-songwriter showcases his musicianship through his latest album “Yearning For Vitalists,” a body of work which features slow, ballad tracks as well as out-and-out indie bangers. Originally from Shropshire and now residing in London, the past few years have changed his through process, putting his mind and feelings into poetically charged music.

The record was recorded from Joseph’s home and was catalysed by a trip to the zoo. When he was gazing at the animals, he began to wonder if they had souls. His interest in poetry and interest in life has combined to create a well-flowing body of work.

Speaking to us about the release he says:

“In a world where rationalism is king, I think there is space within the culture for mystery and that is what the album title is essentially about. I think the world is yearning for a little more mystery. I want my music to be a space where I can sing about strange ideas. There is so much music out there that deals with exactly the same lyrical territory, so I’m always keen to try something new. I’m sure most people find this pretentious but in fact, I think there’s a lot of value in pretension. All art is a pretension to one degree or another, if we are to interpret pretension as style.

The recording took place at home and often songs started with a musical idea before I’d get to work on the lyrics. I find lyrics probably the most important thing about what I do, as all my favourite songwriters (Leonard Cohen, Father John Misty, Joni Mitchell) are people who primarily deal with complex ideas and play with them. It’s just what I enjoy. The music then tends to come easier and tends to be more fun, I try not to overthink it. If it moves me, then I tend to find that’s a good barometer if it will move anyone else. All instruments were performed by me and it was also mixed at home. One of my fave bands ever, The Radio Dept, have always embraced the lo-fi and I’ve always been inspired by that and used it as a guiding principle.”

He’s achieved so much already, but there’s always room for more. We can’t wait to follow his career. 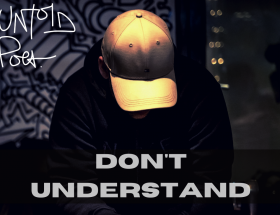 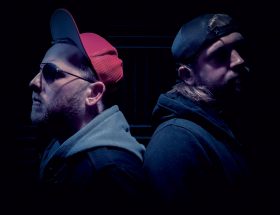 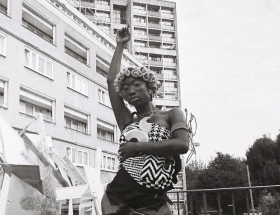